The First Trailer for ‘Hidden Figures’ Looks Out of This World 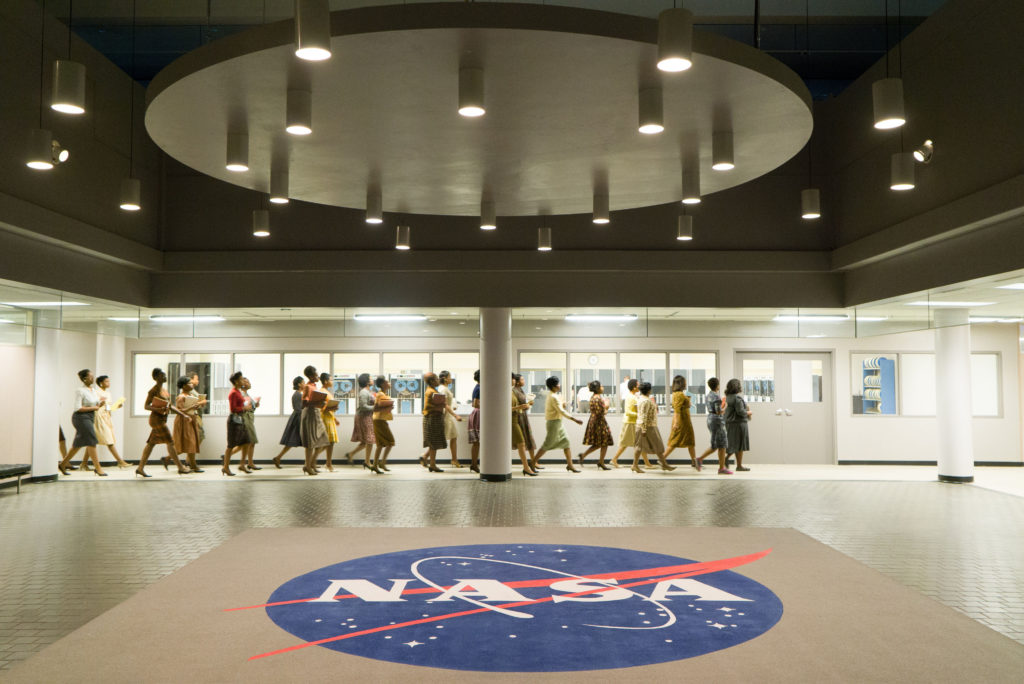 During NBC’s Olympic coverage Sunday night, we were treated to the first trailer for Hidden Figures.  Based on the true untold story of three  African-American women who worked at NASA and helped send John Glenn into orbit, starring Taraji P Henson, Octavia Spencer, and Janelle Monáe.

I’ll be honest, this is a story I know nothing about and, I would hazard to guess, very few people know much about.  Until recently, I wasn’t aware there were woman working alongside the men in STEM positions within NASA during the Space Race.  In popular culture we are taught it was all men, all the time, all white men at that.  The women were housewives and mothers, and anyone non-white was left out of the picture entirely.

Which is why we need to keep making stories like this, lauding the unsung heroes that popular history forgot or intentionally omitted.  I can only hope this movie educates as well as entertains and inspires more young women and girls to aspire to STEM careers.

My one complaint is the release date.  Instead of coming out during the fall season, during Oscar season, it is coming out after the beginning of the year, traditionally where movies go to die.  Without having seen the movie I find this to be a tragedy.  No matter how the movie is, it will be long forgotten by the time the 2017 Oscar nominations hit.  There is a reason we see the most critically acclaimed movies stacked within the second half of the year, Oscars, and this one will miss out unless it gets a limited release before the end of 2016.

Hidden Figures is the incredible untold story of Katherine G. Johnson (Taraji P. Henson), Dorothy Vaughan (Octavia Spencer) and Mary Jackson (Janelle Monáe)—brilliant African-American women working at NASA, who served as the brains behind one of the greatest operations in history: the launch of astronaut John Glenn into orbit, a stunning achievement that restored the nation’s confidence, turned around the Space Race, and galvanized the world. The visionary trio crossed all gender and race lines to inspire generations to dream big.

Written by Theodore Melfi, Allison Schroeder, based on the book Hidden Figures by Margot Lee Shetterly.