First Teaser for ABC and Marvel’s THE INHUMANS Reveals Treason 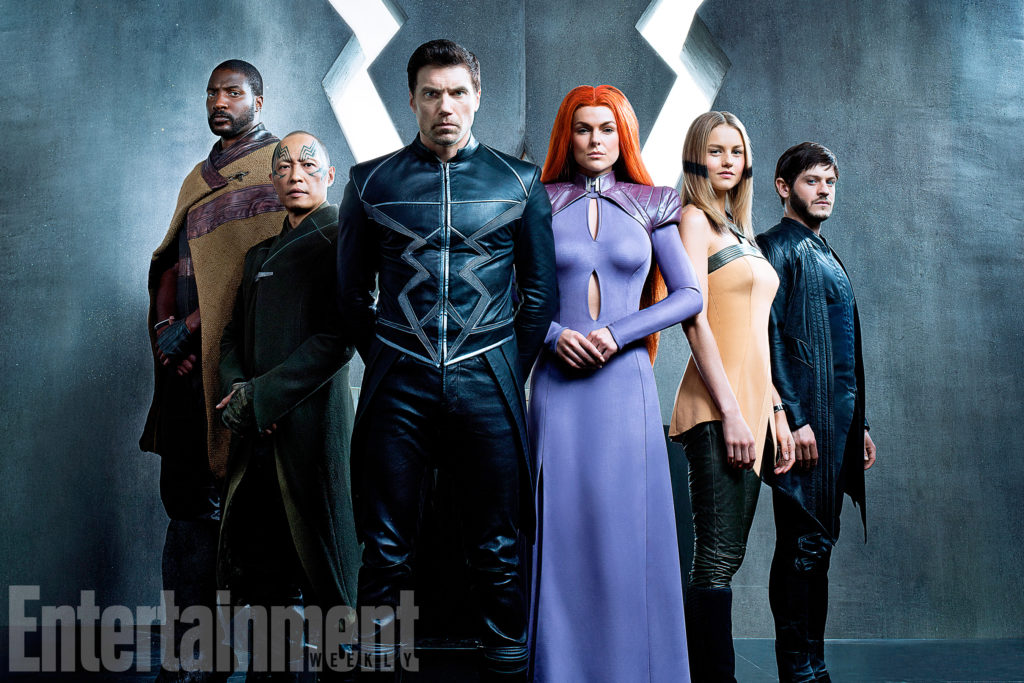 Yesterday we got our first look at The Inhumans, but today we’ve got our first listen to dialogue from the film. ABC released a small teaser, which we’ve embedded below. All it shows is a very brief look at what might be the Inhuman city of Attilan followed by a title treatment for the series.

However, it’s not so much what we see in this teaser as what we hear. It features dialogue from Iwan Rheon as Maximus and a female voice discussing treason. We hear Rheon, in his role as Maximus the Mad, saying, “Are we supposed to follow our king and remain as silent as he is?” This is followed by a woman’s voice saying, “You’re talking about betraying your brother. You’re talking about treason.” It’s unclear here, without visuals, who the woman is. The female voice could very well be Serinda Swan in the role of Medusa. The only issue with this assumption is that, as Queen of the Inhumans and wife to the silent Black Bolt, we’d assume she’d be a bit more taken back by this revelation from her brother-in-law.

Maximus’s response is simply, “What I’m talking about is freedom, freedom for all Inhumans.”

This goes perfectly hand in hand for Maximus, who always sees himself as the liberator of his people, few of whom are actually looking for liberation due mostly to how their society is created — each Inhuman goes through the evolutionary process of Terrigenesis as a way to find their most perfect role in their civilization.