Here Are Your First Official Set Photos From TWIN PEAKS 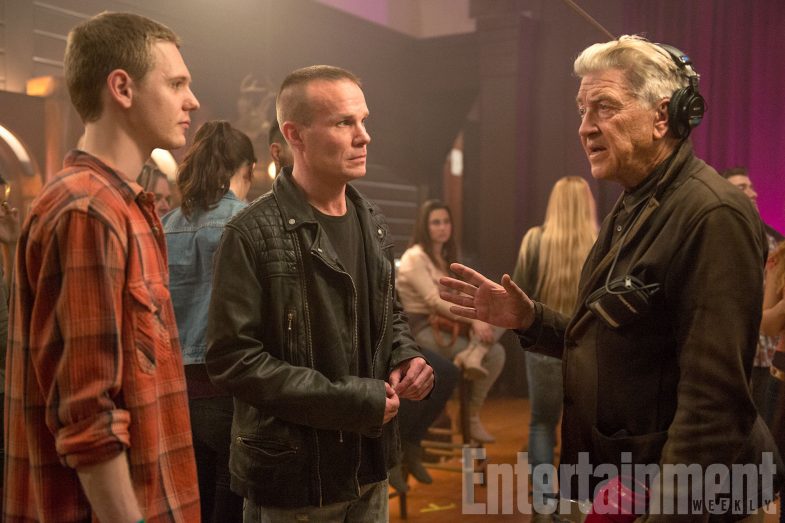 Fans are gearing up for the return of Twin Peaks, May 21st, and Entertainment Weekly has exclusive set photos in the week’s issue, to wet our whistle while we wait.

There are several cast member who will be missed, either because they have retired from acting, like Piper Laurie and Lara Flynn Boyle (presumably), or passed away as is the case with Don S. Davies, Frank Silva, Jack Nance, Dan O’Herlihy, John Boylan, Warren Frost, and Catherine E. Coulson.

Take a look at what is to come: 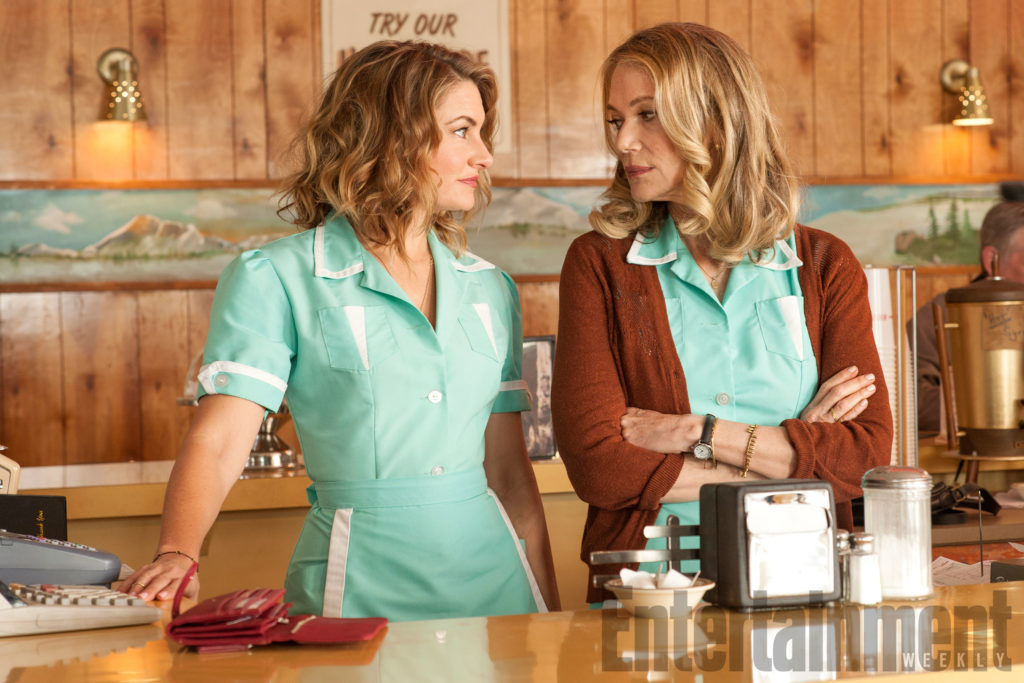 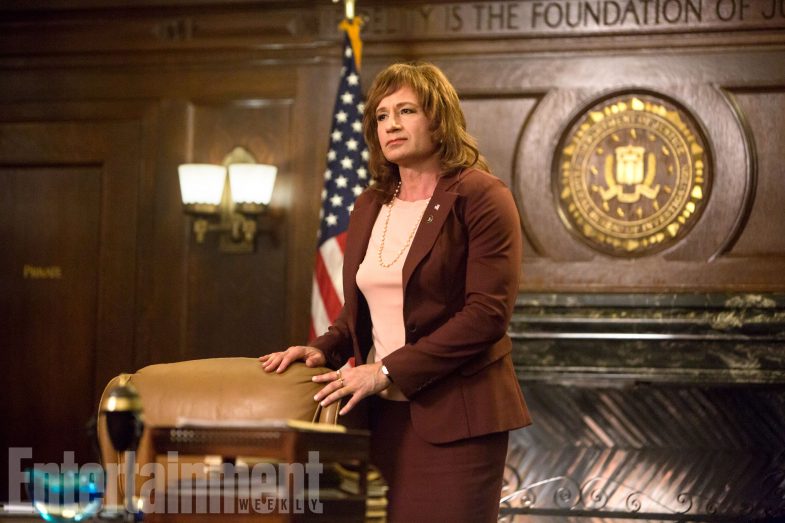 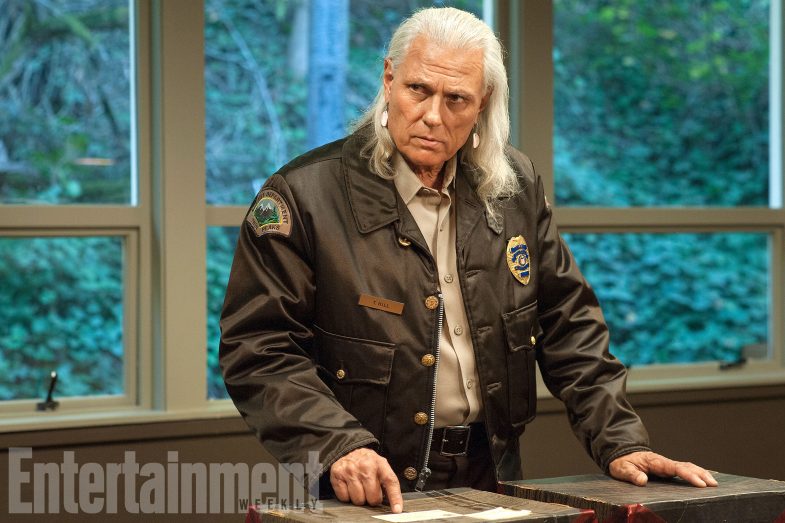 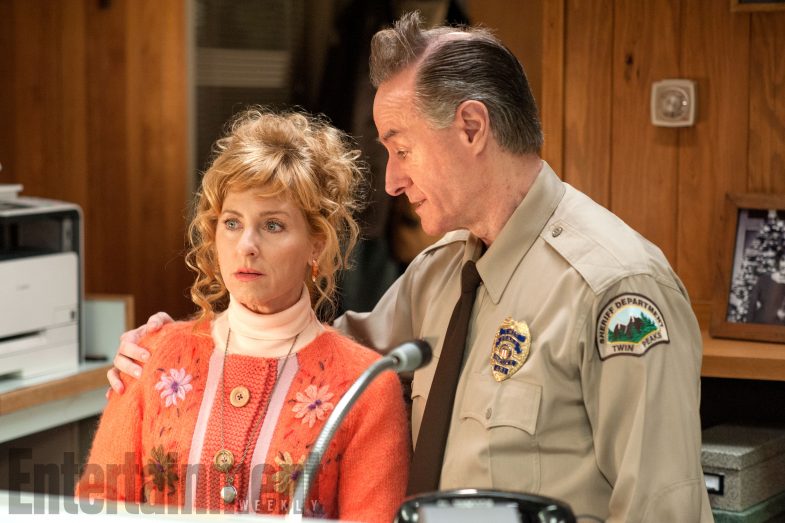 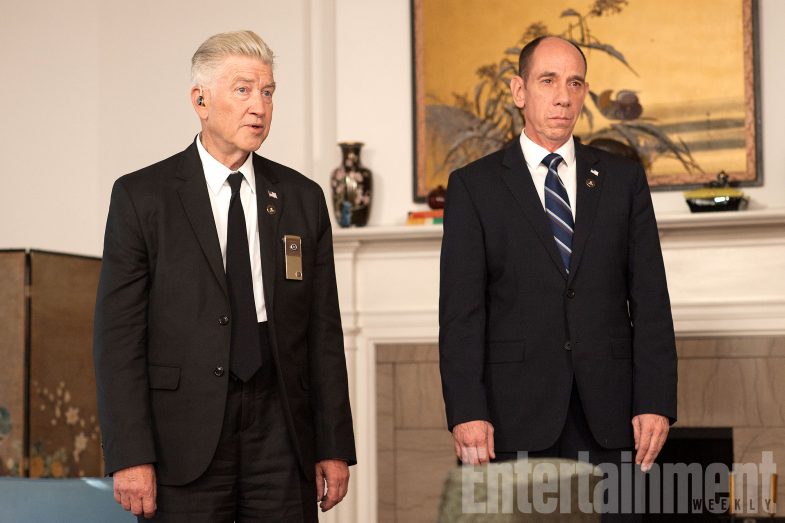 What do you think? Are you excited about the new series? Tweet us!