First Look at A WRINKLE IN TIME Film Is Pure Magic

Entertainment Weekly has just debuted a series of images from A Wrinkle In Time, showing off our cast and it’s just magical. Based on the 1963 sci-fi fantasy novel by Madeline L’Engle, the epic story will see a young girl, her younger brother and her high school friend trot around the universe in order to save her father. The Disney adaption will debut next year and we’re finally getting a first look.

In our images we get to see the Mrs. W’s – Mrs. Whatsit, Mrs. Who and Mrs. Which played by Reese Witherspoon, Mindy Kaling and Oprah Winfrey. Now, they’re only headshots, but we can see from their hair and the tiniest glimpse at their costumes that they’re going to be larger than life. Director Ava DuVernay spoke more exclusively on who she calls the “three Mrs. Doubtfires”. First, she spoke of the opportunity to do something with these brilliant characters but also her vision for them.

RELATED: Chris Pine Will Play Mr. Murry in ‘A Wrinkle in Time’

My whole process with this film was, what if? With these women, I wondered, could we make them women of different ages, body types, races? Could we bring in culture, bring in history in their costumes? And in the women themselves, could we just reflect a fuller breadth of femininity? I wanted a black Mrs., a white Mrs., and a Mrs. that was not either.

Speaking of the beautifully diverse cast, we also get to see Chris Pine as Mr. Murry. In addition we get to see Meg Murry, being played by Storm Reid and Calvin O’Keefe being played by Levi Miller. Unfortunately we don’t see to see Gugu Mbatha-Raw as Dr. Kate Murry nor Deric McCabe as child prodigy Charles Wallace Murry.

DuVernay also spoke of why she decided to take on this film and what it meant to her.

The first image [I had in my head] was to place a brown girl in that role of Meg, a girl traveling to different planets and encountering beings and situations that I’d never seen a girl of color in. All of those scenes struck my fancy, and then it was also something that [Disney VP of production] Tendo Nagenda said to me, which I’ll never forget. One of the things that really made me want to read it was when he said, ‘Ava, imagine what you would do with the worlds.’ Worlds! ‘Planets no one’s ever seen or heard of,’ he said. There aren’t any other black women who have been invited to imagine what other planets in the universe might look and feel like. I was interested in that and in a heroine that looked like the girls I grew up with.

I’m all about this and can’t wait to see more of Meg Murry on her time-traveling, planet-hopping, humanity-saving adventure. Luckily, DuVernay just announced via Twitter that the trailer drops this Saturday!

Check out all the images below and let us know what you think! A Wrinkle In Time travels to theaters March 9, 2018. 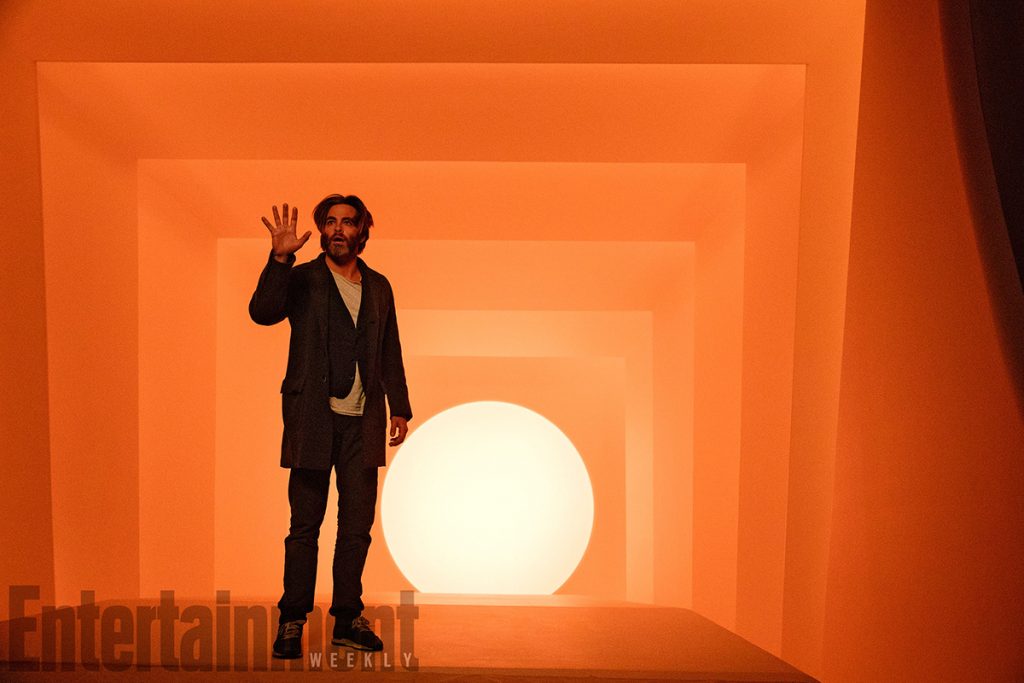 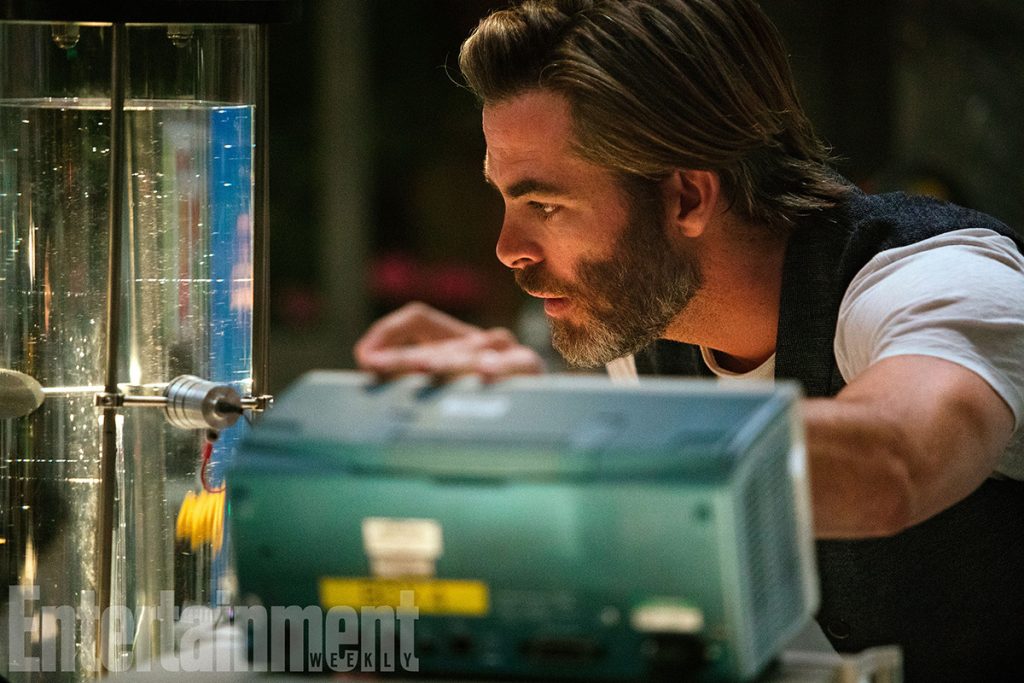 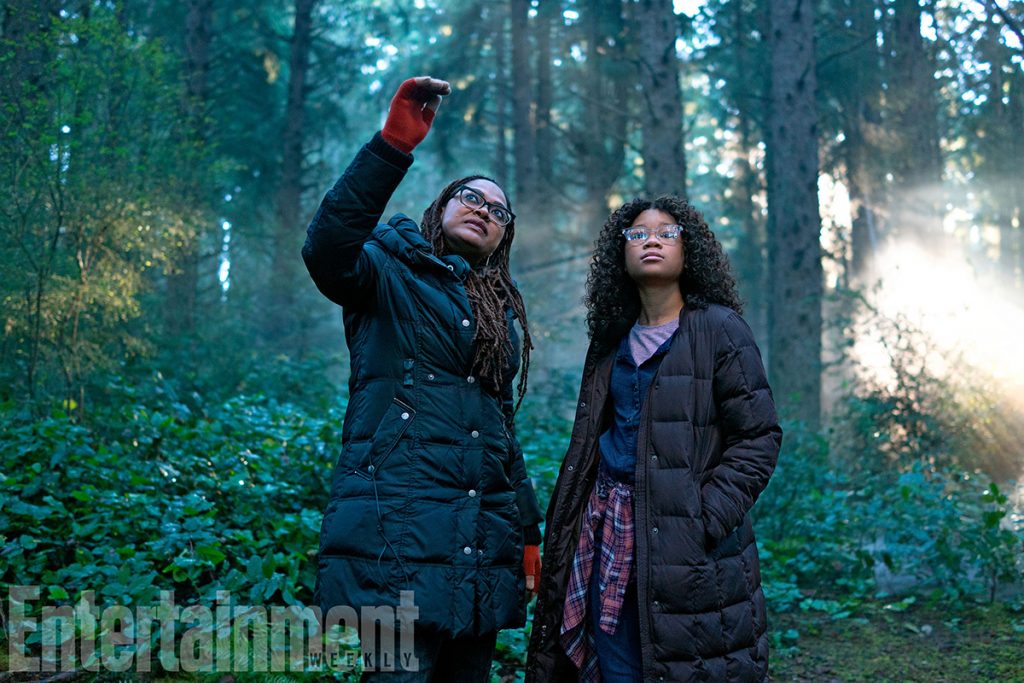 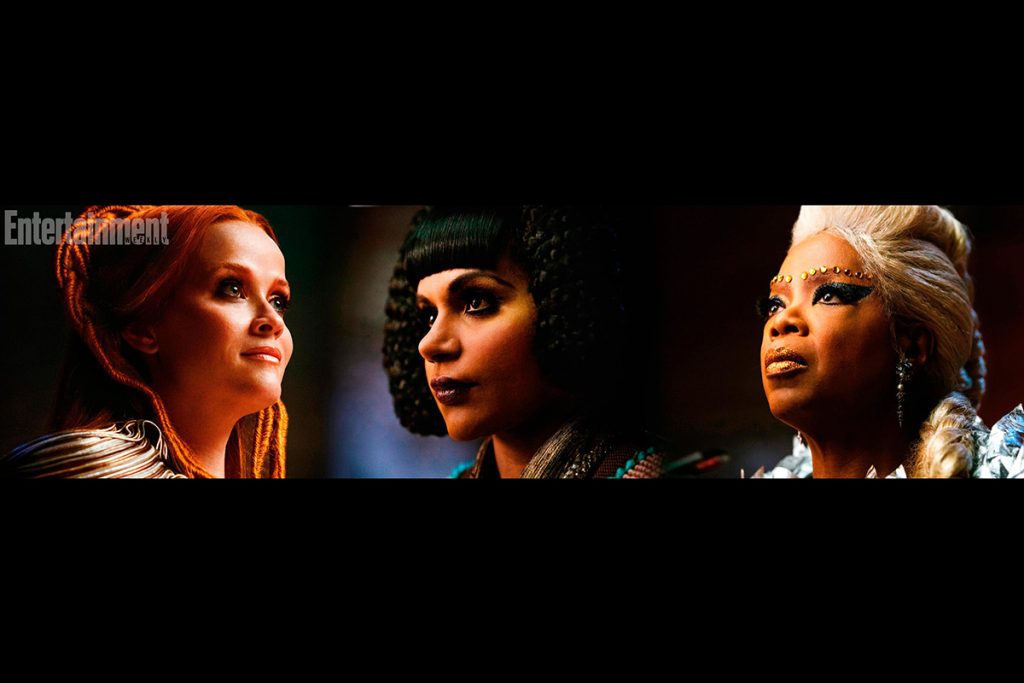 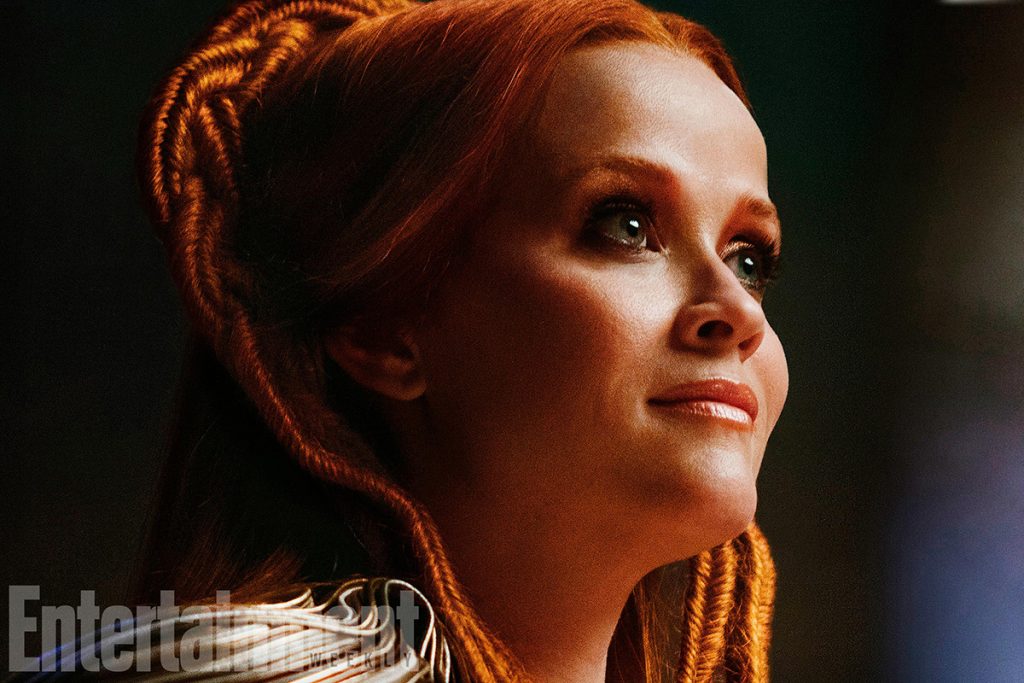 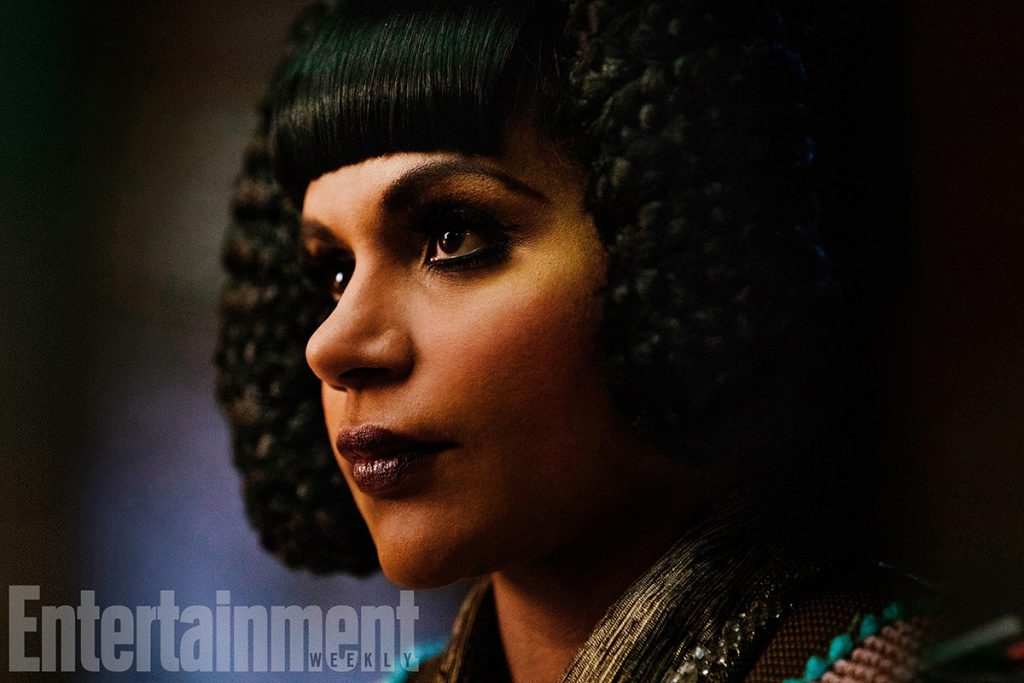 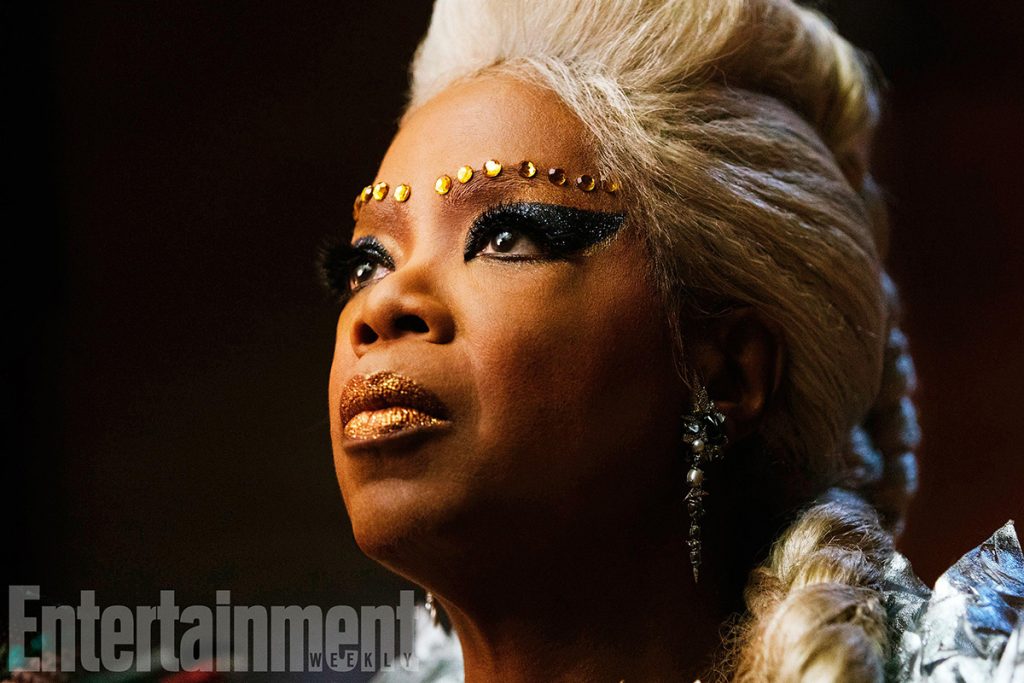