First Look at Josh Brolin as Cable in DEADPOOL 2

It’s only been a few days since Deadpool superstar Ryan Reynolds tweeted out that epic first look at Atlanta actress Zazie Beetz as Neena Thurman, better known as the luck-altering mutant assassin Domino. Since that time, we’ve since seen a few pics of her on set looking every bit like the badass we all expect our Domino to be. However, there’s still one more character we’re all very excited to see — Cable. 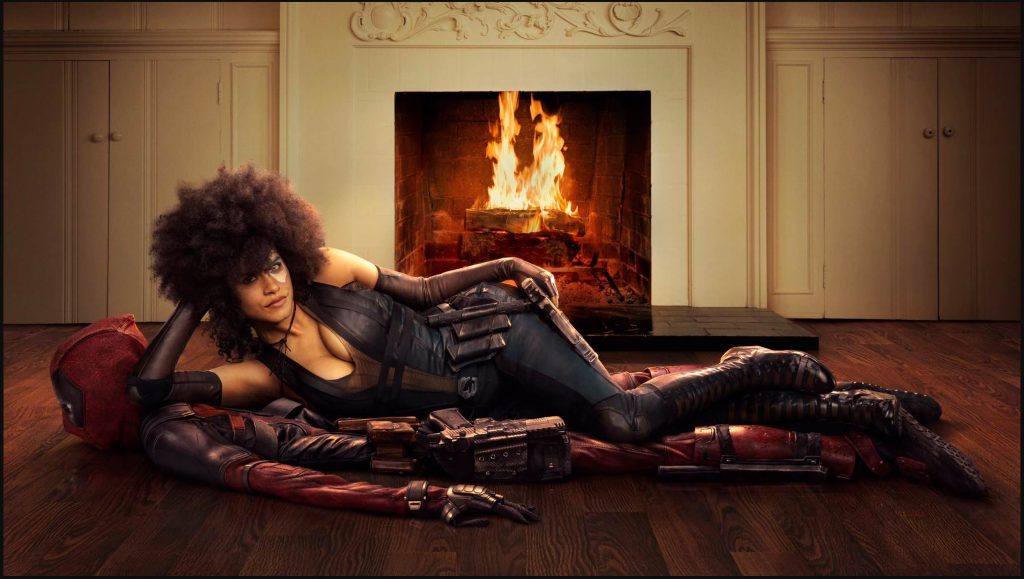 RELATED: First Look at Zazie Beetz as Domino in Deadpool 2

Cable was announced as soon as the first film when, at the end, in a send up to Ferris Bueller’s Day Off, Deadpool came out and directly addressed the audience, wondering why they were still sitting there and then revealing that Cable will be in the sequel. Well, Nathan Summers a.k.a. Cable, the time-traveling, alternate future son of Scott “Cyclops” Summers and Madelyne Pryor, a clone of Jean Grey, is finally here for all of us to see. Ryan Reynolds tweeted out our first look at the grizzled soldier, as played by Josh Brolin, this morning and already the internet is losing their minds. Reynolds promised us that Brolin’s take on the character is every bit as epic as it needs to be and this picture is a great start on that promise.

You can see the tweets below where the metal arm, illuminated eye and heavy weaponry are all in full effect. In all honesty, we could not imagine a better looking Cable than this. Honestly, that arm! That glowing eye! The gun!

Our first trailer for Deadpool 2 can not come soon enough.

Interesting to note, Cable has a teddy bear clipped to his belt. Our first thought was that this might point to Cable having a baby Hope Summers with him. This comes from one of Cable’s better and most recent stories where he takes a baby Hope into the future to keep her safe from Bishop, who is convinced that she destroys the future. She is raised jumping through time, always to the future, until such a time that they are allowed to return to the past, which is our present. This would be a pretty epic story to bring Deadpool in on as well as introducing a new character into the F0x X-Men universe.

We all have that one, grumpy, heavily armed Uncle from the future. #PremiumCABLE #JoshBrolin pic.twitter.com/JV3yBIIPQH