Home » Movies » First Look at Toy for at the Villainous Ayesha in GUARDIANS OF THE GALAXY, VOL.2!

First Look at Toy for at the Villainous Ayesha in GUARDIANS OF THE GALAXY, VOL.2!

We’ve not seen anything of one of the primary antagonists in the upcoming film, Guardians of the Galaxy, Vol.2. That antagonist is Ayesha, otherwise known in the comics as both Kismet and Paragon. She was the golden bodied creation of The Enclave, created to be the wife to Adam Warlock, who was also their creation. However, she eventually took on a personality and story of her own, apart from Warlock. 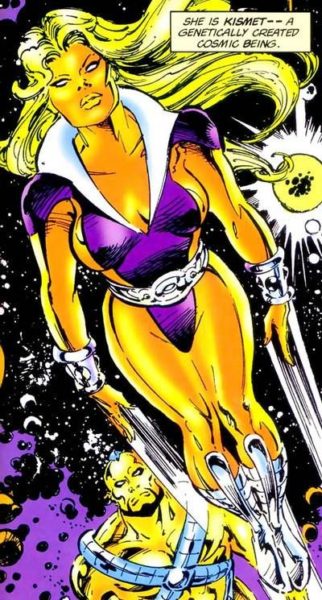 There has been no concept art for her released: no leaked concept designs or storyboards or even mentions of her name. All we’ve had, up this point, is the footage we briefly saw at San Diego Comic Con. There, we learned that Ayesha is a the leader of an ancient cosmic race of people known only as The Sovereigns. We also learned that she’s being played by actress Elizabeth Debecki. In the footage we saw, she and all her people appeared to be made of solid gold, which directly correlates with her comic book origins. 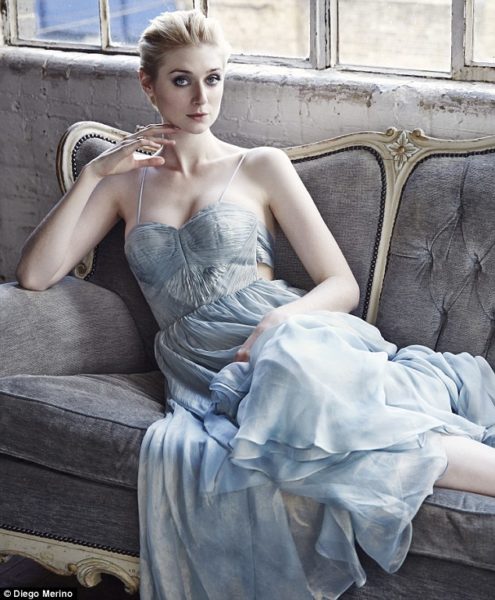 However, thanks to some photos released for Funko’s Pint Size toys, we now may actually have our first look (sorta) at Debecki’s character of Ayesha. One of those toys, which you can see below, lead Twitter user DIU to ask James Gunn if he could identify the character.

@JamesGunn Who is she? pic.twitter.com/XrkK9d756X

So there you have it. This is our first look, kind of, at Debecki’s character, Ayesha. We don’t get a LOT of information from this except that she’s golden and blonde and wear’s a blue outfit, but with us all hungry for more information on the upcoming sequel, we’ll take whatever we can get.

May 5th is still five months away, after all.

Happy #TrekTuesday! Times running out for gift buying and we're here to help. Here's our #StarTrek Gift Guide for the Trekkie on your list! https://www.geekgirlauthority.com/star-trek-gift-guide/