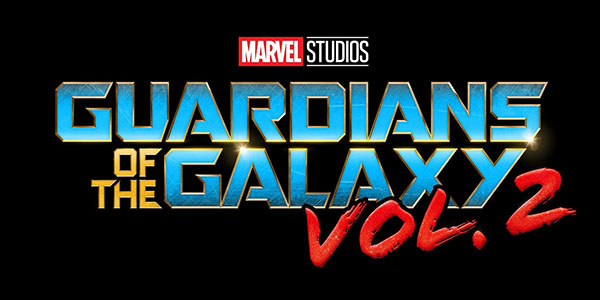 It’s a Guardians of the Galaxy Vol.2 bonanza!

This morning, Empire released a new picture of Chris Pratt and Dave Bautista in their roles as Star-Lord and Drax. It’s not exactly clear where they’re standing or where they’re at in the pic, but what is clear is that they both look awesome and are both holding really cool looking guns — Drax especially. Though, to be fair, it’s Star-Lord who is striking the more bad ass ready-for-action pose. 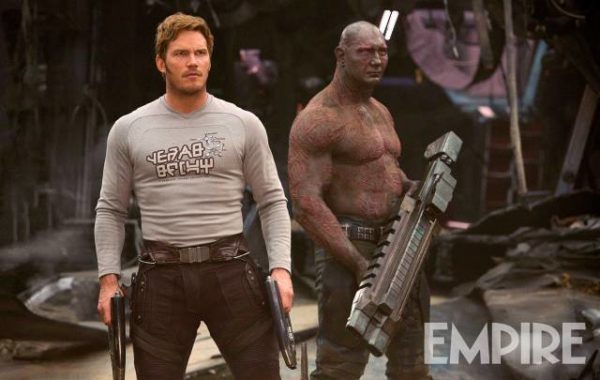 Apparently, the issue of Empire coming out this Thursday will give us even more information and pictures to get excited about the upcoming film, which hits theatres in May. As a tease, the online version of the magazine gave us this quote from Chris Pratt, doing his best to tell us what to expect from the film — “You can expect to see everything you loved in the first movie, but you’re also going to … but it … oh, I should rephrase that.” So, he started with that, caught himself, and then went in a new direction, saying, “Don’t expect to see everything you saw in the first movie, but expect to be charmed and thrilled and entertained like you were watching the first movie.”

James Gunn and his misfit crew have all gone out of their way to say that this film, the sequel, captures the spirit of the first film but is still completely different. Gunn went out of his way to give us something different and not just repeat what worked from the first film.

As promised, we also have our first look at Kurt Russell as Star-Lord’s father, Ego. Well, it’s sort of our first look as it comes in toy-form. Thanks to both Slashfilm and Comicbook.com for reporting on it. The pictures come to us courtesy of the New York Toy Fair, which was this past weekend. Though we’ve seen a couple Funko figures of the character, this one comes to us via the realistic looking Marvel Legends line. 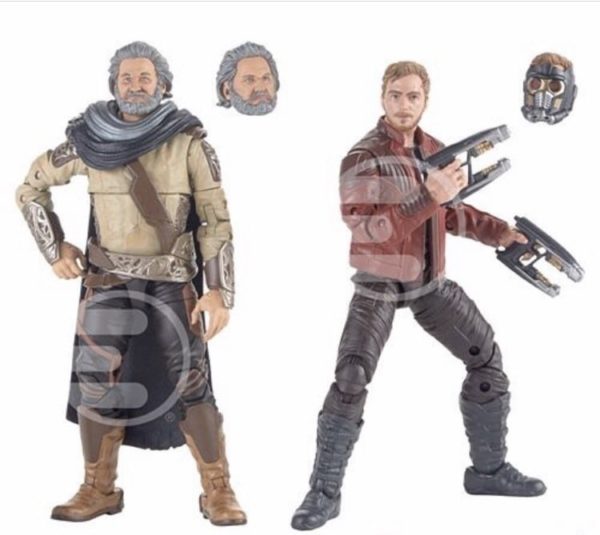 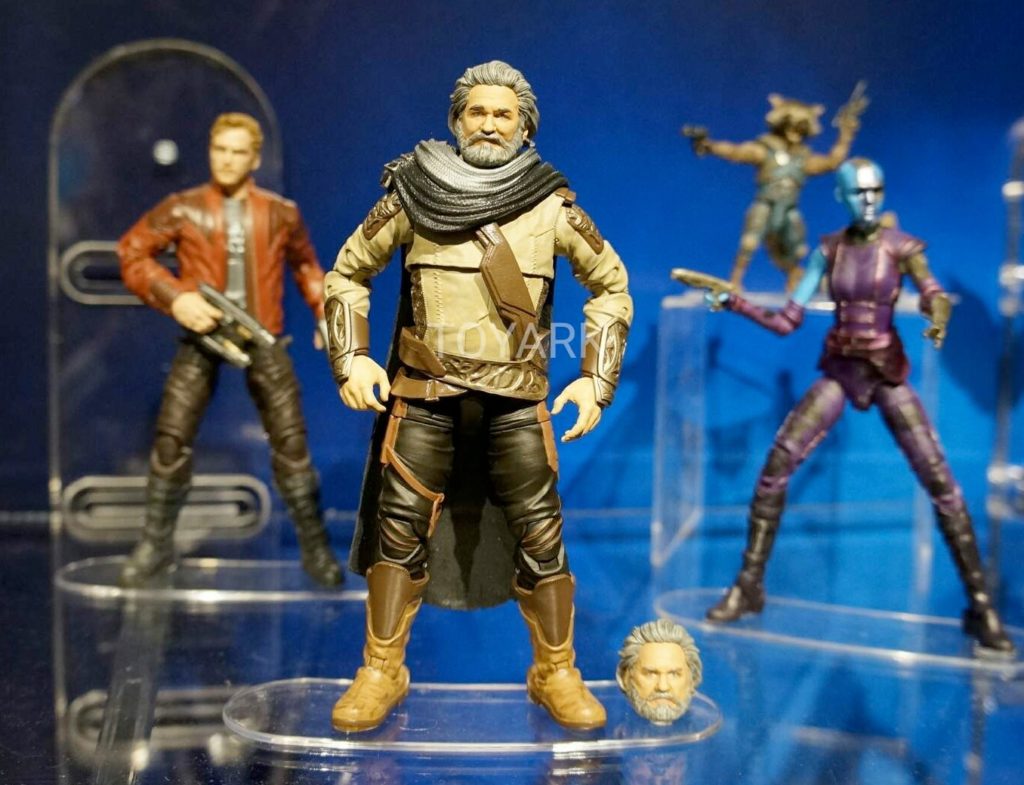 We were at the Marvel panel in Hall H at San Diego Comic Con and we can verify that this is indeed what Kurt Russell looked like in the footage we saw. Now, if only May could get here sooner!