First Look at ABC and Marvel’s THE INHUMANS 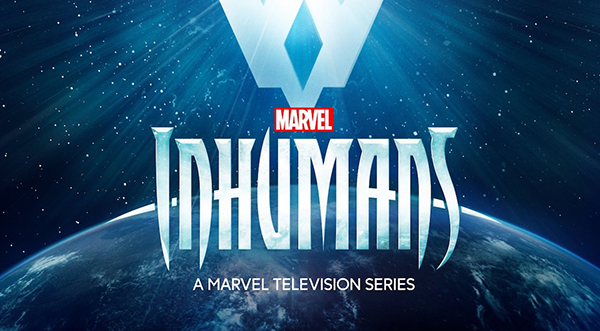 EW released our first picture for The Inhumans earlier today, giving us our first real look at the entire royal family of Attilan, the hidden capital city of the Inhuman race. Going left to right, we can see Eme Ikwuakor as the leader of the Inhuman military, Gorgon; Ken Leung as Karnak, the most trusted confidant and advisor to the King who knows the flaws in all things; Anson Mount as Black Bolt, the silent King of the Inhumans whose very whisper can decimate mountains; Serinda Swan as Medusa, Queen of the Inhumans whose hair is prehensile and very much alive; Isabelle Cornish as Crystal, sister to Medusa, who can control all the elements of fire, water, earth and air; and finally Iwan Rheon as Maximus the Mad, brother to King Black Bolt, sometime villain to the family and a man so brilliant his sanity couldn’t take the truths he knows. 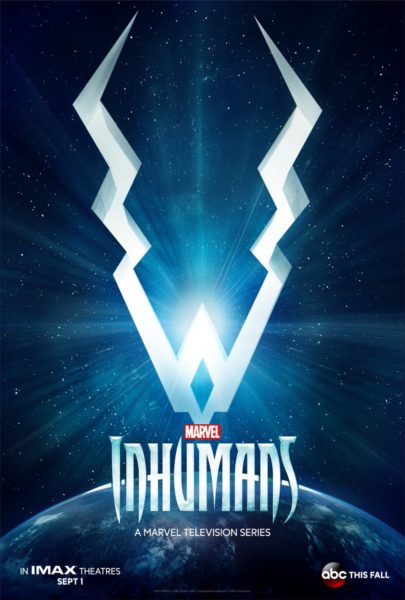 In the same article where we first see the Inhuman royal family, EW also caught up with showrunner Scott Buck who discussed the series. First things first, we should mention up top to any of you Inhumans fans who have noticed a very vital member of the family missing, have no fear — the two-ton, size-of-a-Volkswagen-bug, pet bulldog, Lockjaw, is very much a part of the series. In fact, Buck says of the character that he is “… probably going to end up being the audience’s favorite character. We certainly enjoy working with him. He’s fun to write, he’s fun to shoot.”

But, what about the actual story — Buck says of that they are trying to tell the “…story about a family at a very critical juncture in their lives. When we meet up with them, we’re going to find that pretty much everything they’ve ever known is at risk.” This goes hand-in-hand with the rumored plot synopsis we heard about a month ago that there’s a coup in Attilan exiling the Inhuman royal family from the city so that they end up in Hawaii. It’s unclear who all that would include, but our guess is that Maximus is somewhat behind the coup and that the rest of the family is on the run. 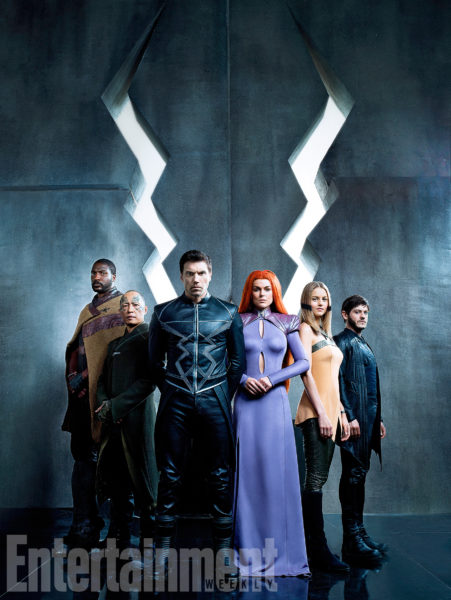 This also goes with what Buck said of Maximus and the actor portraying the character, Iwan Rheon. As he says, they weren’t looking for a simple villain but a rather nuanced one. They designed Maximus to be, “…a very real, three-dimensional character,” and that he is “… a different, more complicated, more real, more compelling version of Maximus that has been seen in most of the comics.” Buck went on to add of Rheon that he is “… more than capable. Every time we watch dailies of him, we’re just more and more excited about what he’s bringing to the screen.”

As for the powers of the Inhuman royal family, Buck says that we will see their powers to “… a certain extent,” but that their approach to the characters was to treat them “as real people who just happen to have these abilities, so they’re all very grounded people.” He then added that they “… have fun with the powers when we can” and that they “want their powers to seem like a very natural part of their personality.”