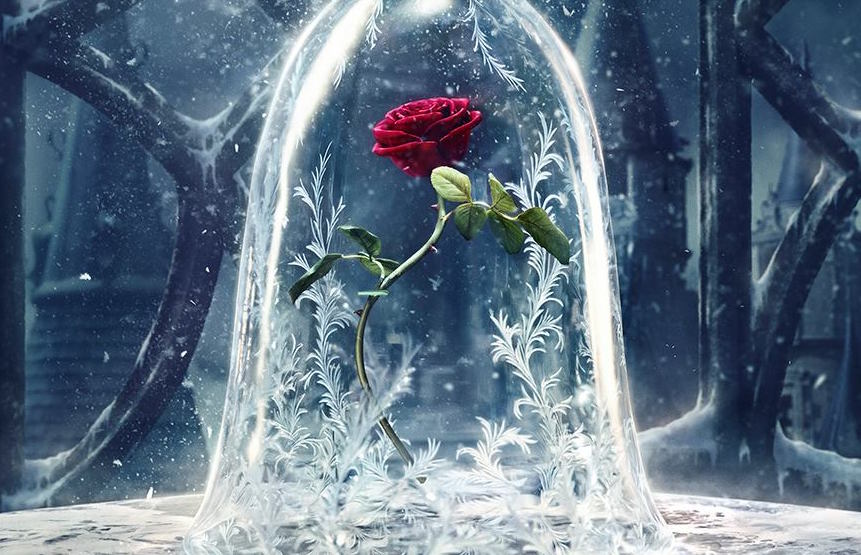 Thanks to Entertainment Weekly, we finally have out first good look at Belle and the Beast from the upcoming live action Beauty and the Beast.

Appearing on the cover of this week’s issue, it shows Belle in her signature yellow ballgown dancing with the Beast still in his non human form.  The scene is taken straight from the movie and I can’t help but hear Angela Lansbury‘s “Tale as Old as Time” playing through my head.

From the little glimpses we’ve seen up until now, the movie isn’t straying too far from it’s animated roots.  As much as I want to see a new spin on the tale, it makes perfect sense.  The movie is beloved by many, and to stray too far from that risks losing the core fanbase.

That all being said, the art design seems to lean heavily on gothic and baroque styles combining the two to create gorgeous and haunting sets.  There will also be some new songs, not just the ones we all know by heart from the 1991 animated classic.

Entertainment Weekly promises to have a more in depth look at the movie along with new stills and behind the scene shots in this issue.  As soon as it hit stands we will get more information. 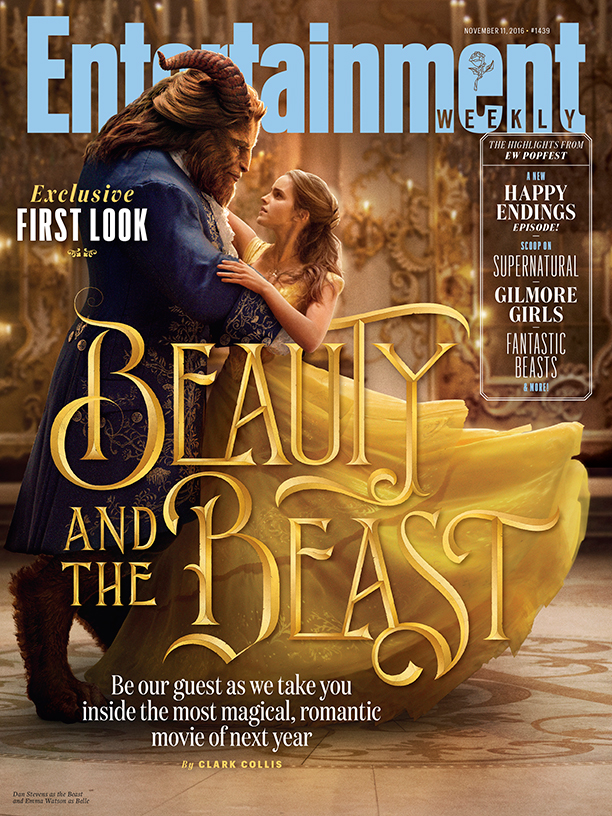 Beauty and the Beast (2017) Emma Watson as Belle

Beauty and the Beast (2017) Emma Watson stars as Belle and Kevin Kline is Maurice, Belle’s father.

Beauty and the Beast (2017) Belle (Emma Watson) in the Ballroom of the Beast’s castle.

Beauty and the Beast (2017) Gaston (Luke Evans) a handsome but arrogant brute, holds court in the village tavern.

Beauty and the Beast (2017) The mantel clock Cogsworth, the teapot Mrs. Potts, Lumiere the candelabra and the feather duster Plumette