Feige Wants All Marvel’s Properties Back

The mid-90’s were unkind to comics. Following a boom in the 80’s, comic publishers became greedy, inflated the market, created a bubble by creating false demand and then, when the bubble burst, the publishers struggled. DC was more or less protected because they were (and still are) owned by Warner Bros. However, Marvel comics, once the dominant force in the industry, was now facing bankruptcy and were forced to sell off a lot of their properties. 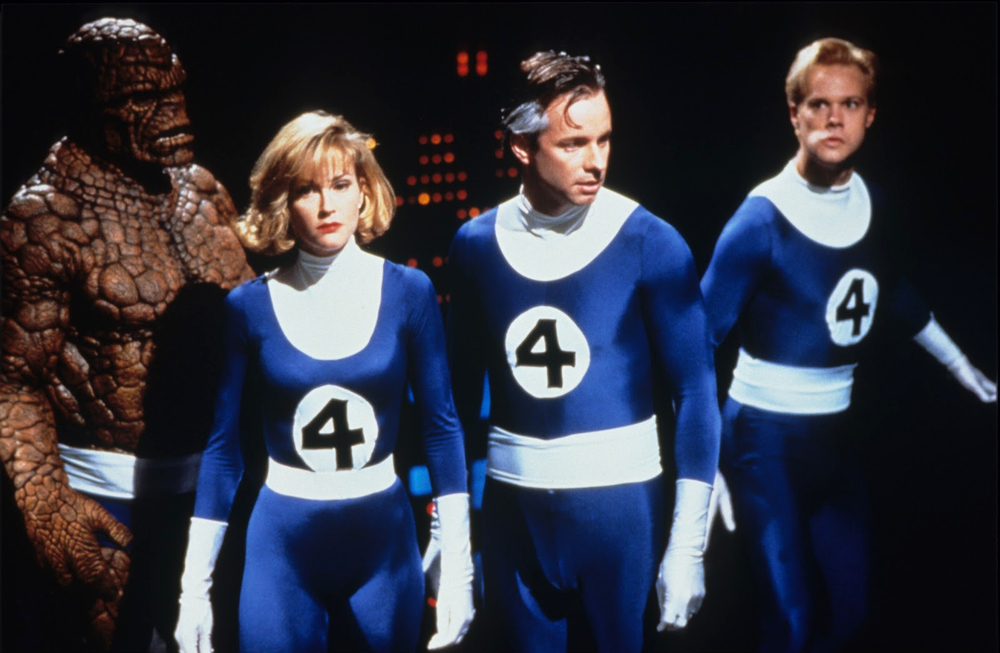 They had already sold the Fantastic Four rights off to Constantin Films in the 80’s, which is why we have the 1994 Roger Corman film. In 1993, they sold the X-Men rights to Lauren Schuler Donner and it then took seven years to get that film off the ground. But with the bankruptcy, they sold off Daredevil to Fox, Ghost Rider to Dimension, Blade to New Lime, Namor and Hulk to Universal.

Now, slowly, Marvel has recovered. They recovered the Iron Man rights in 2006 and, well, we more or less know the story from there. However, there are still three gigantic holes in Marvel’s rights: Spider-Man, X-Men and the Fantastic Four. We learned in 2015 that Marvel and Sony had worked out a deal to basically share the film rights to Spider-Man. Marvel can use the character in their Marvel Cinematic Universe so long as Sony can also play in that same universe. 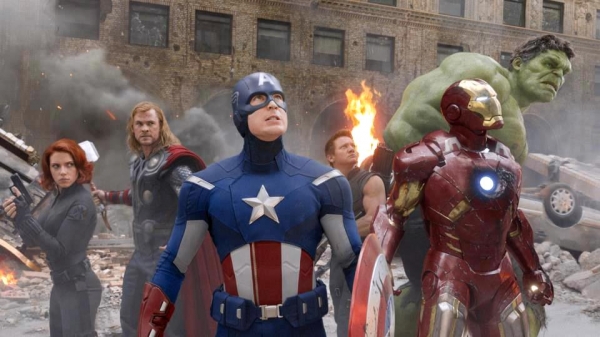 And that leaves us with the other two — Fantastic Four and X-Men — both of which are at Fox Studios. But, it seems that Kevin Feige is hopeful that someday the studio will have all of their characters back under one roof; in fact, that appears to be his goal. In an interview with Perception Studios, the studio behind creating the most recent animated Marvel title sequence, Feige was asked about Hugh Jackman wanting to play Wolverine in an Avengers film and if his goal was to recover all of their lost baby chicks. Feige said,

“Yes, of course! My goal is to replicate the experience that comic book fans have reading the books up on the screen and we’ve been able to accomplish that beyond my wildest dreams over the last ten years. And certainly, including Spidey in Civil War, in the upcoming Infinity War, is yet another dream that I didn’t even dare to talk about publicly because I thought the odds of it were very slim. So, no plans beyond that for the few remaining characters that aren’t already in the MCU but never say never. Who knows what can happen in the future?”

We should point out that Feige is not saying, out and out, that he is actively chasing these properties down. Rather, his suggestion seems to be that he’s open to talking with these studios about the possibility of smashing the properties together. Saying that his goal is to replicate the experience comic book fans have from the books immediately points to stories like Avengers vs. X-Men, Secret Wars and Galactus coming to earth to, you know, eat it. 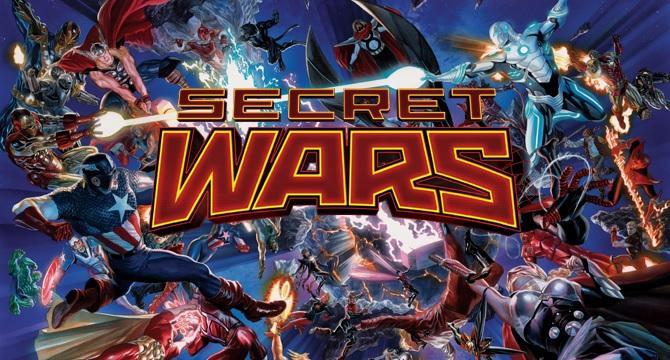 Of course, this also goes beyond simply seeing all of the characters together on screen and also speaks to a particular tone within which Marvel operates. The tone is, of course, one that allows creators who know the properties and love them to, more or less, guide the IP’s in a way that they are unafraid to embrace those origins and stay true to the comics. 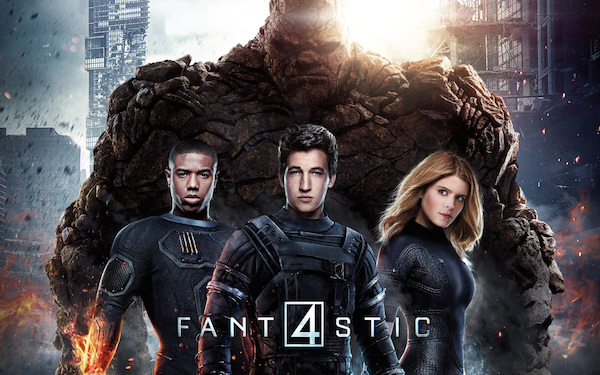 It remains seen as to how or when this could ever happen. Fox seems very steadfast in their X-Men universe and, as of last year, were still saying that they were on board for a Fantastic Four.