Home » Movies » Feige Talks About the Importance of Captain Marvel, Her Power and Finding a Female Director!

Feige Talks About the Importance of Captain Marvel, Her Power and Finding a Female Director! 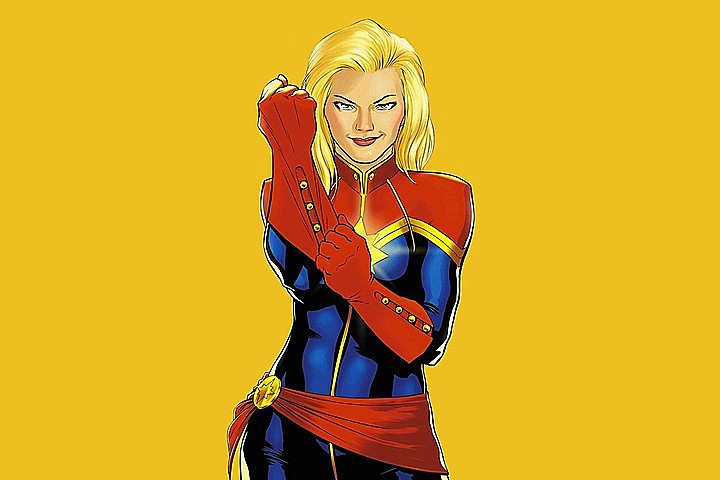 Doctor Strange hits American theaters in just a couple more weeks, but if you’re Marvel Studios, you’re already looking far into the future. In this case, IGN caught up with Marvel’s Master Chief, Kevin Feige, and spoke to him about their far-off film, Captain Marvel, starring Brie Larson as the titular captain, which won’t hit theaters until 2019. 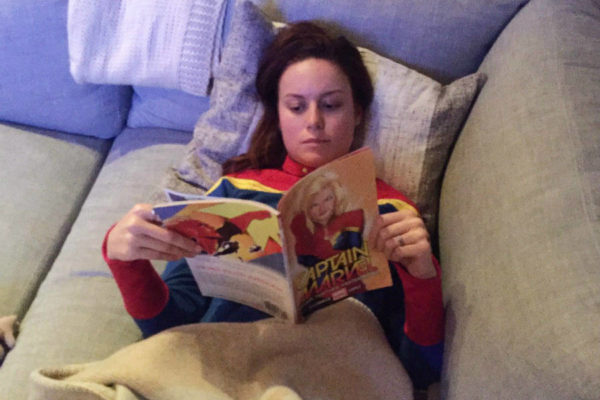 Feige started off talking about the importance of having a female director attached to the film. For them, having a male director would be just fine, but they think it’s important. As Feige says, “I do think it will be not a requirement to make a great version of Captain Marvel, but it’s something we think is important.” He goes on to add that the reason for this is to constantly and consistently keep the films and their individual franchises fresh. Feige says, “With all of our movies, we want them to be different, we want them to find the new voices. I think the fun thing is we’re meeting so many great directors that we’ll bring one of them onto Captain Marvel, but we have future things to come [for the others].”

This is great news for all of those directors because it means, even if you don’t get the film you go in for, there are still a lot of films coming. In this case, with Marvel looking at a lot of African American directors for Black Panther and women for Captain Marvel, perhaps it means we’ll start getting a lot more diversity behind the camera as well as in front of it. 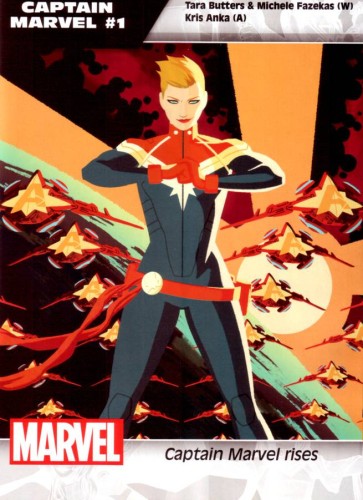 In terms of why exactly this is important, Feige says, “It’s super important.” He then went on to add that “… there’s been a lot of stories of Captain Marvel,” and that it’s amazing to see their candidates read through the original source material and then start into the Kelly Sue DeConnick run and think, “oh, a female’s writing it now… they took on a new thing, and I think that’s why, and I think that’s important.”

You’d think, if Marvel was vetting so many candidates for director, that they’d have one by now. And, you’d be correct. Even Feige admitted that they’d hoped to have a director locked down over the summer, but in this case, they’re “… trying to get a little more of the story set before we bring a filmmaker on so we can talk about the story with the filmmaker before we bring them on.” 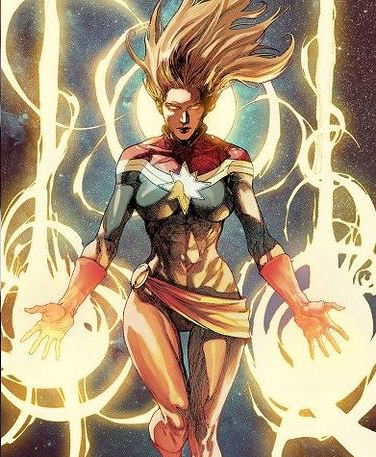 But let’s get down to the real nitty gritty here. Captain Marvel is often seen as one of the more powerful Marvel characters. But, we’ve got Thor and we’ve got Hulk, now we’re getting Doctor Strange — so where does that leave Carol Danvers in this mix? Mr. Feige admits, “What is one of the coolest things about it is she will be by far the most powerful character we’ve ever introduced in the movie. ‘How do you find those limitations? How do you find those vulnerabilities?’ is something that is sort of at the crux of the story that we’re putting together.” 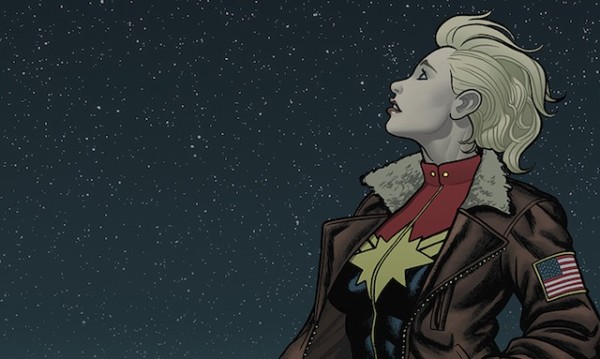 He then goes on to comment on her actual origin story and the story behind how she uses her powers — “She has — as you know from the comics — an interesting story, and I think we have a very cool and unique way of telling that story. I don’t think it’s leaked yet exactly what we’re doing with her movie or how we’re doing it, but it will be cool. She will prove to be a very important character in our universe for all the movies.”

If you’re unfamiliar, her origin story is that an alien Kree device explodes and accidentally makes her a half-human/half-Kree soldier hybrid. It’s a lot more involved than that, but that’s essentially it. And then she becomes one of the more powerful figures in Marvel’s line-up.