AHHHHH!  New photos from Game of Thrones Season 7 have been released to Entertainment Weekly and I can’t stop looking at them!  There’s an awesome assortment of polished photos with production stills.  Any GoT fans, like me, who are hungry for the premiere of the much anticipated 7th season can get a little snack for our eyes and minds.

RELATED:  Hold on to Your Dragons!  HBO Is Working on 4 GAME OF THRONES Spinoff Series

Let’s start with the good stuff.  Dragons.  Drogon is bigger than ever, and we can assume that he’s not done.  We can barely see a tiny little Daenerys on his back and all around them are insignificant little people consumed by smoke and fire.  The assumption is that Daenerys and her army have made landfall on Westeros, and they’re kicking a** and taking names.  So cool. 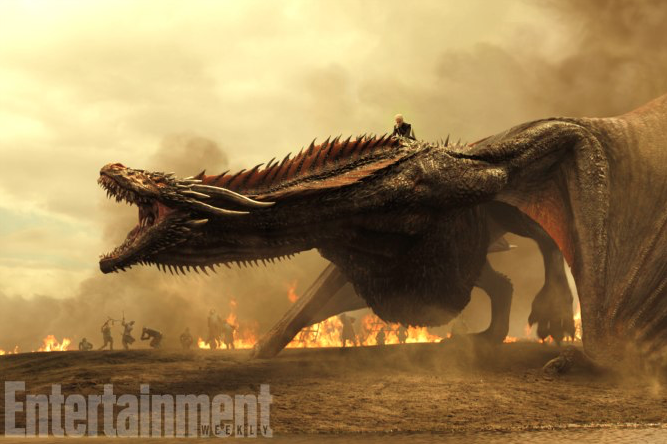 Jon Snow is in the snow, on horseback, most likely at Winterfell.  Arya looks to be there too.  She’s also atop a horse, looking very much like a wolf.  Let’s get this Stark band back together, shall we?  Yes, please! 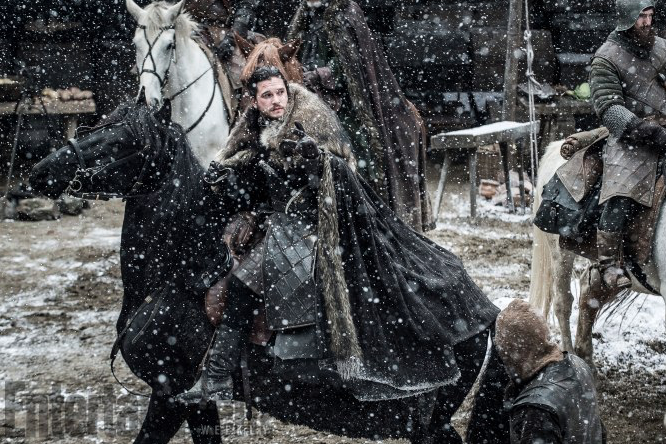 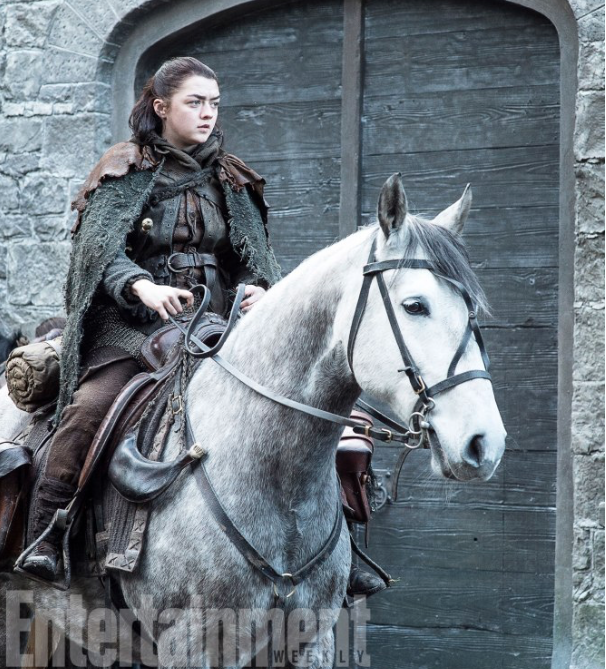 Then you get some production stills of Cersei on the Iron Throne, right where we left her.  She’s not moving from that spot without a fight.  Jamie is with her, but for how long?  Gwendoline Christie (Brienne of Tarth)  is flashing a smile at the camera, clearly off-camera.  Brienne doesn’t have much reason to smile… though Tormand would like to give her one.  We see him in another production still looking like he’s hanging out at Winterfell. 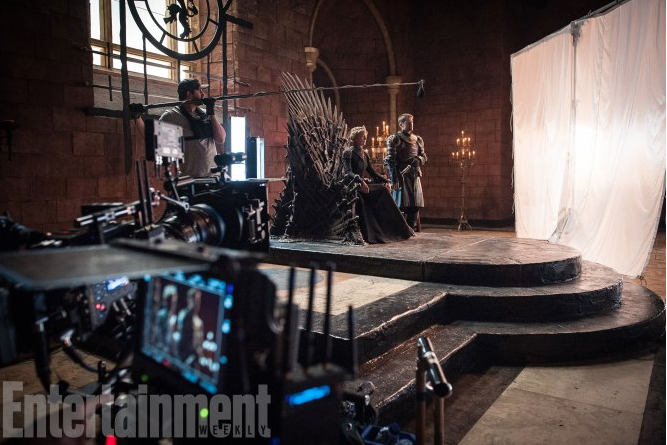 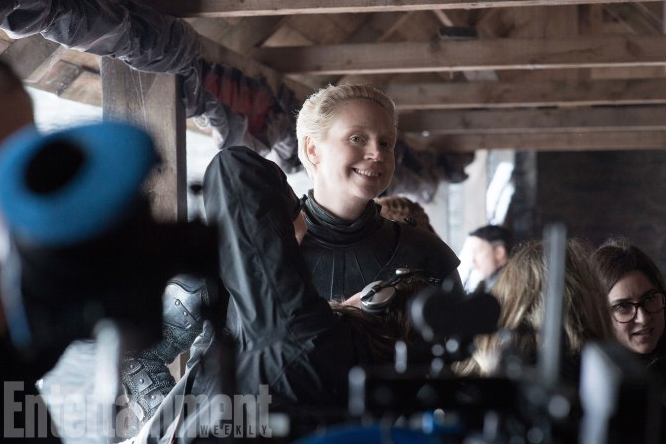 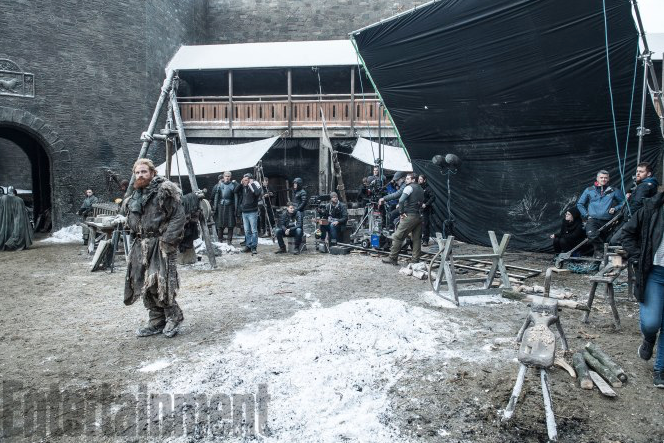 And, finally Sansa and Littlefinger telling secrets as they walk through her home.  I really don’t want Sansa to betray her brother and make a play for power… but I’m not ruling it out.  I’m not ruling anything out.  It’s all up for grabs now. 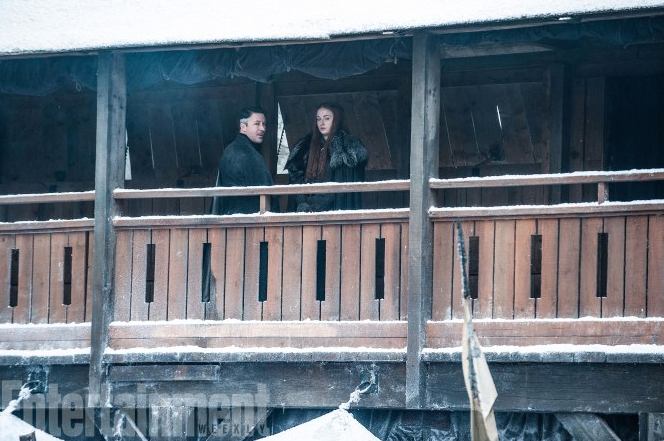 Game of Thrones season 7 premieres July 16th.  Count the minutes with me.

The Curator returns in a new trailer for The Dark Pictures Anthology: House of Ashes. Check out everything you need to know!

Miss out on Xbox and Bethesda Games #E32021 showcase or just want to enjoy the excitement all over? We have all the trailers and news for you right here!