Last week was a sad time for all Agent Carter fans as ABC cancelled the show. However, some intrepid super fans have put together an online petition to bring the show back — except not with ABC, but with Netflix.

That’s right, fans have started a petition in the hopes that a shear volume of fan signatures will convince Netflix to pick up the series and produce it along with Marvel. Obviously, this would have some pretty great benefits as it seems that Netflix shows typically get more budget to play with than that of a Network series. Also, we’d get all of our Agent Carter at once and, it’s possible, we’d get even more episodes of the Silver Age character kicking Communist butt. 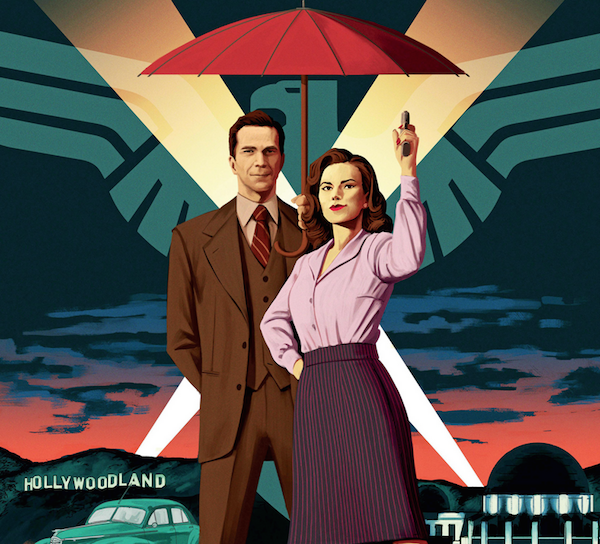 FYI: there is a petition to move Agent Carter to Netflix. https://t.co/JS5FeQbLfe #SaveAgentCarter

(thanks to Comicbook.com for finding those tweets and bringing all of this to our attention).

It should be remembered that there is very little likelihood that the petition will actually have any effect. We tried it with Constantine (as comicbook.com points out), however, the fan cry around that ended up helping get Constantine into one episode of Arrow and could help him get into more later on. There’s even been rumors that he’ll be in Legends of Tomorrow (though that IS doubtful). It’s entirely possible that if there are enough signatures, something will happen, but mobilizing both Marvel and Netflix to keep the series alive seems doubtful.