The X-Men film franchise has been with Fox for the better part of two decades now. The studio released their first X-Men film in 2000 and some fans and scholars point to this as the beginning of the new craze in superhero film making. Up until that point, we’d had Superman and Batman, but they were always a bit of an anomaly in the industry, their success owed mostly to the power of their IP, not the films themselves. With X-Men, Fox proved that a relatively unknown property outside of diehard comic fans could generate huge box office numbers and actually, you know, be a good movie. 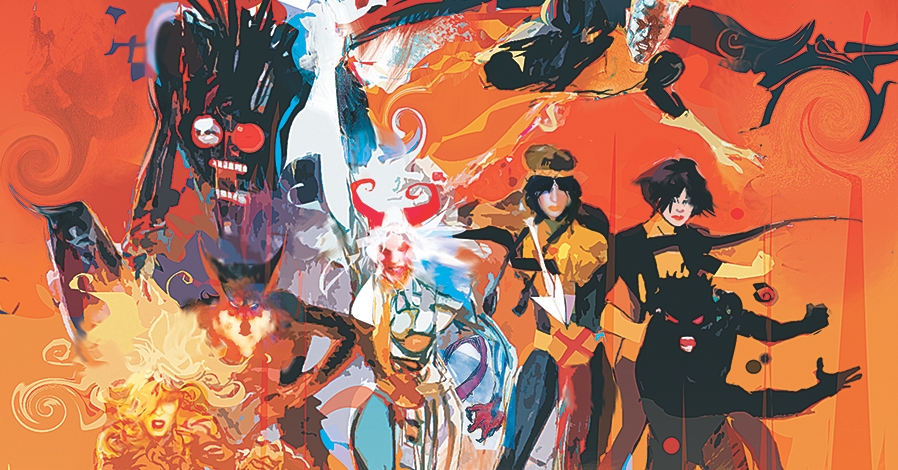 Since that time, the studio has found at least two new ways to reinvent their take on the now iconic characters, with X-Men: First Class taking the team to the 60’s and then Deadpool showing that rated-R solo superheroes have a place in the landscape as well. Fox is currently in their third reinvention of their X-Men franchise, recognizing that organizing their X-Men films more around genre tropes than superhero ones. We saw this in Logan, which was as much a classy Western as it was a Wolverine film. We’ve heard that the upcoming New Mutants film will take a page from this book and be more of a psychological thriller than a mutant movie and it seems we’ll learn that relatively quickly as tomorrow we’re getting our first teaser.

According to director, Josh Boone, who posted on his Instagram, on Friday the 13th at 12:01AM PST we can expect to see our first look at what the studio has planned for their new team of super-powered heroes. Thus far, we know quite a bit about what to expect in the film, which will see our heroes — Wolfsbane (Maisie Williams), Cannonball (Charlie Heaton), Sunspot (Henry Zaga), Magik (Anya Taylor-Joy), and Mirage (Blu Hunt) — all kept in a sort of government run sanatorium for mutants. In here, they are all taught how to keep their powers in check, how not to kill each other and the world around them, though of course we know this goes awry. We’ve also heard that the Demon Bear Saga, which sees a terrifying demonic bear of incredible psionic energy terrorizing the team.

However, despite knowing these horror film nods and generalized plot points, we’ve seen absolutely zero footage from the film. Thankfully, it sounds like all of that will change in just under 24 hours.

Look to the sky at midnight fellow nerds, as it seems we’ve got a new film trailer to scrutinize.