“The final trailer before the battle begins. #Daredevil.”

That’s how the tweet reads that released one final, epic trailer before the next big Marvel series from Netflix, Daredevil, hits screens this Friday (3/18) with it’s second season.

Where the other two trailers highlighted the roles of The Punisher (Jon Bernthal) and Elektra (Elodie Yung) respectfully, this trailer highlights the coming war, most likely fought against the ancient order of mystical ninjas called “The Hand.” 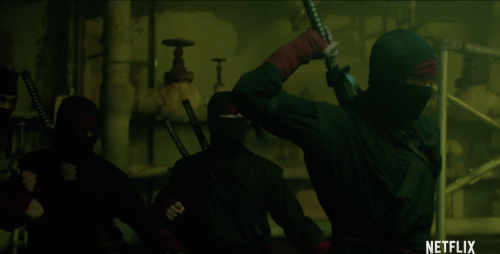 And if there were any doubts that this second season would, at the very least, dabble with the Shadowlands storyline from the comics, those doubts should be put to rest now. 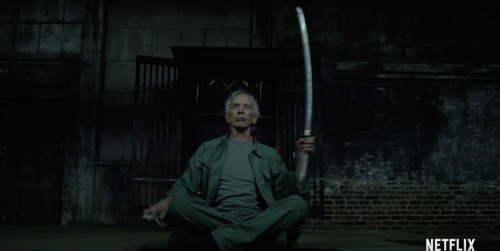 We start off with Stick (Scott Glenn) telling our titular hero, Matt Murdock (Charlie Cox), that “ I haven’t told you everything. This city is ground zero in a war it doesn’t even know is happening. And everything will change.” Over this line, we see the Punisher cocking a gun and a ninja pulling out his sais and, you know, explosions all around.

We also see Elektra approaching Stick with her sais drawn, which begs the question of which side of the war are each of them on. This season could prove to be very complicated if this is the case. 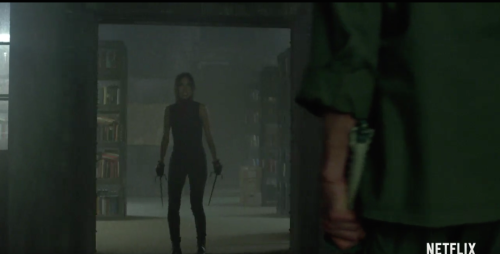 This is then followed by a mysterious voice saying “The Rising is coming” as a hand feels what appears to be an ancient sarcophagus or artifact of some sort. 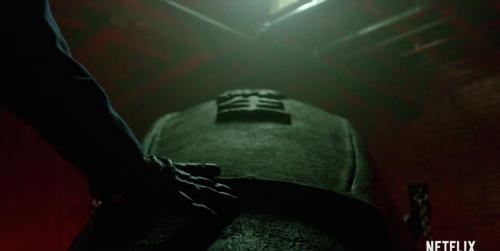 All of this couple with the epic ninja action, all the under ground terrain and the creepy children who look like they could be empty vessels for … something evil … has us all convinced that Shadowlands is coming in some way.

Along the way, we see some other images that make us ask all sorts of questions about what’s coming to our screens this Friday. For instance — Is Punisher bloody because he just killed a lot of dudes or is that the blood of his recently murdered family? 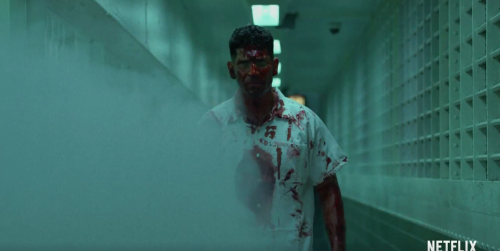 What is The Hand doing with these kidnapped children? 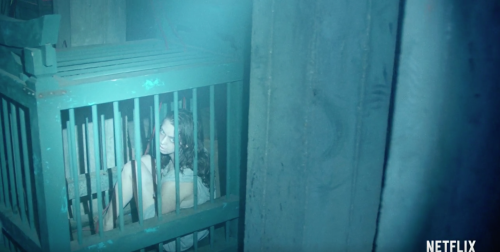 Why are they all so creepy? Are they possessed? 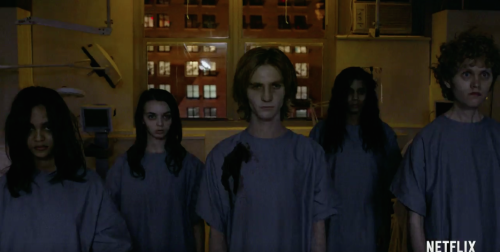 It all ends with a warning from Elektra. “This war has begun Matthew. And if you get in my way, I’m going to kill you too.”

Then, in perfect Elektra fashion, she gives Daredevil a passionate kiss.

The final trailer before the battle begins. #Daredevilhttps://t.co/I4ZSVAdBkH