Home » TV & Streaming » Ephraim Questions Zach’s Return in the Trailer for THE STRAIN, “The Traitor”

Ephraim Questions Zach’s Return in the Trailer for THE STRAIN, “The Traitor”

The Strain has broken our hearts with the loss of Abraham Setrakian (David Bradley).  And to be honest, Thomas Eichorst (Richard Sammel) as well.  I love a good villain.

Team Setrakain treks on. Last week they hit the Master’s B-positive blood draining facility. They took Dr. Sanjay Desai (Cas Anvar) and are one step closer to finding the Master.  There’s just one problem…Zach Goodweather (Max Charles) is back.

This entire season, Zach has been living with the Master. He takes the white daily.  Zach even told his strigoi girlfriend that he hates his dad for killing his mom. So now that Dr, Goodweather (Corey Stoll) has found Zach, can he really trust him?

RECAP THE FINAL SEASON OF THE STRAIN

Here is the official synopsis of episode 9:

An unexpected guest bring old conflicts to the surface, dividing our heroes, threatening the group’s trust. With questionable new intel in hand, they launch a make or break final assault on the Master. 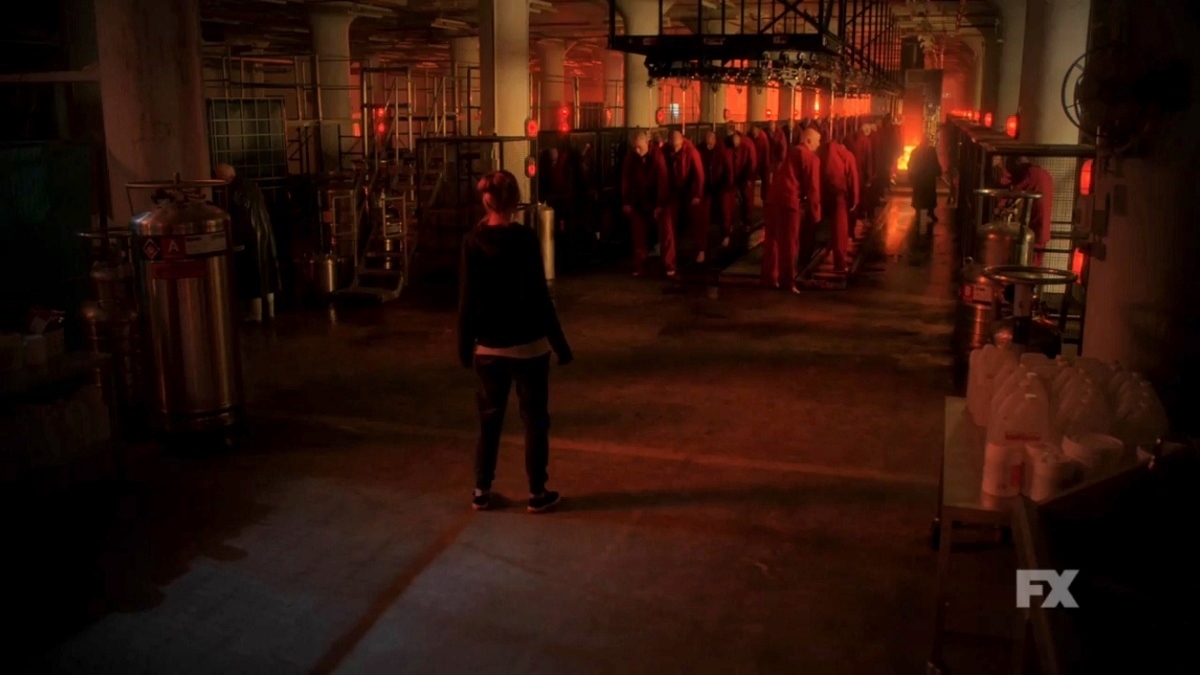 In the trailer, Dutch (Ruta Gedmintas) talks about the thousands of people who were drained. The people who were sacrificed so they could live. She appears to be working with Mr. Quinlan (Rupert Penry-Jones) on torturing Desai for information.

Ephraim doesn’t trust Zach because he has been with the Master for nine months.  Quinlan thinks it’s a trap.

Gus (Miguel Gomez) asks what kind of explosion the bomb will cause.

The team prepares for another, bigger battle with the strigoi.

Meanwhile, Eph determines that Zach is only there to betray him.

What do you think? Is Zach the Traitor?

Watch the trailer below.  The Strain‘s final season airs Sunday on FX!