Eph is getting closer to finding out the Master’s plan for the human race on the next episode of The Strain.

Eph (Corey Stoll) and Alex (Angel Parker) executed their plan to poison the strigoi and found a strigoi transit station.  Last week they found out that the transit station is shipping humans.  Eph found a brochure that promotes a new life for humans call New Horizons.

Read all The Strain recaps, here.

The last time we saw Fet (Kevin Durand), he had found the shell of a nuclear warhead, with no plutonium.  Fet and Quinlan (Rupert Penry-Jones) assumed that the strigoi got to it first. Elsewhere, Dutch (Ruta Gedmintas) escaped the clutches of the B-positive breeding home only to find a distribution center…harvesting humans. And the first B-positive baby was born last week. Just what do the strigoi want with these kids? 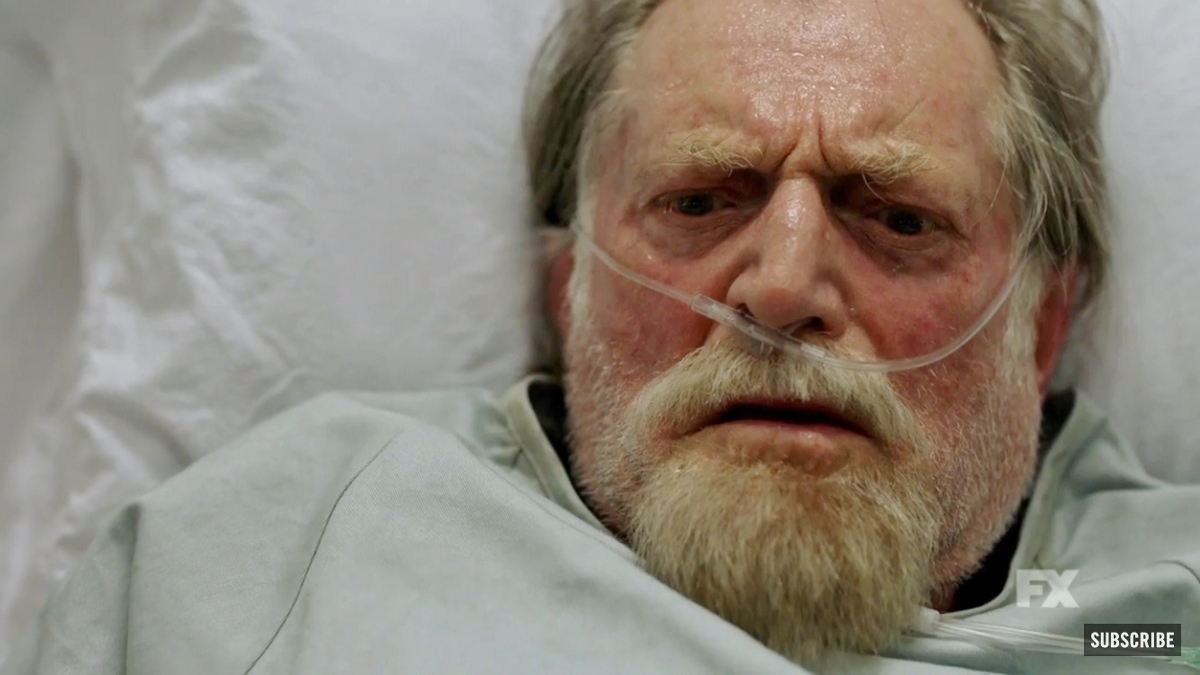 David Bradley as Abraham Setrakian on FX’s The Strain, Belly of the Beast

In the trailer for the next episode, Eph stresses the importance of finding out what the Master (Jonathan Hyde) is doing. Dutch is taken to Eichorst (Richard Sammel) after being caught in the distribution center.  She has escaped Eichorst before. Can she do it again? Quinlan and Fet catch up with the strigoi convoy.  They are trying to stop the convoy and take the plutonium pit for the warhead. And it looks like we will finally get to see what happened to Abraham Setrakian (David Bradley)

Fet and Quinlan track a convoy carrying their prized nuclear weapon; Eph and Alex search for clues to uncover the Master’s plan for the fate of the human race; a familiar enemy traps Dutch, who encounters an old friend as well.

Watch the trailer here for a look at the next episode of The Strain. The Strain airs on Sunday nights on FX.