Ep 54 – Actor, Filmmaker, Artist and The Magician’s MAGEINA TOVAH on Kneel Before Aud

The Magician’s Mageina Tovah talks working on the hit Syfy show, her short film Hux in which she wrote directed and starred, and more!

In episode 54 of Kneel Before Aud, I chat with actor, filmmaker and artist Mageina Tovah. You’ve seen Mageina onscreen in many projects including Spider Man 2 and 3, American Horror Story, Joan of Arcadia, The Shield, You’re the Worst and that’s just a sampling of her impressive resume. Most recently, she can be seen as the quirky and formidable head librarian in Syfy’s hit show The Magicians.

Mageina has worked with some of the most interesting people in the industry including Harry Dean Stanton, Sam Raimi, Michael Chiklis, Amber Tamblyn and she’s even hot-tubbed with Ray Bradbury. What? Yeah, you read that right.

We talk about The Magicians in this episode but we also discuss growing up with parents in the army, religion, her journey to acting and creating which almost took a detour to science and we talk about her short film Hux.

RELATED: Back to Brakebills: Advice Every Magician Needs to Succeed

Hux is a film in which Mageina wrote, produced, directed and starred. I’ve had the pleasure of seeing the film and it’s an incredibly touching story that follows  a young woman, Hux, who is on the autism spectrum, as she navigates her life and her struggles to connect with other humans all while an apocalypse is happening. I really enjoyed talking with Mageina about her process to get this story told and I think you will too. The late Harry Dean Stanton was in the film, so we get to chat about him too.

Now, after you listen to this, head on over to MageinaTovah.com to learn more about this incredibly talented woman AND to check out her art. It’s fantastic.

Please head on over to iTunes or Blog Talk Radio to give Kneel Before Aud a rating and review if you are so inclined. I’d be ever so grateful for your support of this podcast. 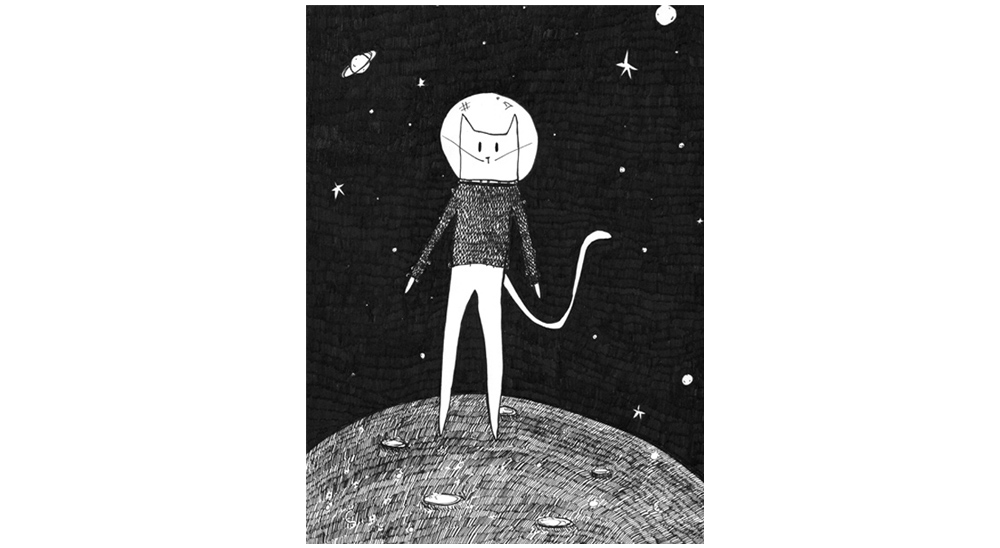