In episode 50 of Kneel Before Aud, I met up with novelist Tal M. Klein at San Diego Comic Con. Earlier this year Geek Girl Authority, covered a story that Lionsgate acquired the rights to Klein’s an as-yet-to-be released science fiction book called The Punch Escrow. Tal read the post and reached out to Geek Girl Authority and sent an advanced readers edition of the book to read.

I read it. I loved it. I haven’t been that excited for a science fiction book in a while. I can’t recommend it enough to my listeners. It was just released this week so run to the store and buy it! Alternatively, walk fast to your computer and order it or another option is to lift up your phone and download it on Audible because Matt Mercer is narrating so, you know, it will be good. You will not be disappointed.

For this episode, I met Tal at SDCC’s Conival hosted by Geek & Sundry and Nerdist, which was quite apropos since Tal won the hard science fiction contest that was hosted by Geek & Sundry on their Inkshares imprint. I chatted with him about his nerd origin story, growing up, his first trip to SDCC and of course, The Punch Escrow.

It’s a wonderful nerdy conversation and Tal couldn’t have been a more gracious guest. I look forward to reading his next book but for now, I’ve started reading The Punch Escrow for a second time. For realz. 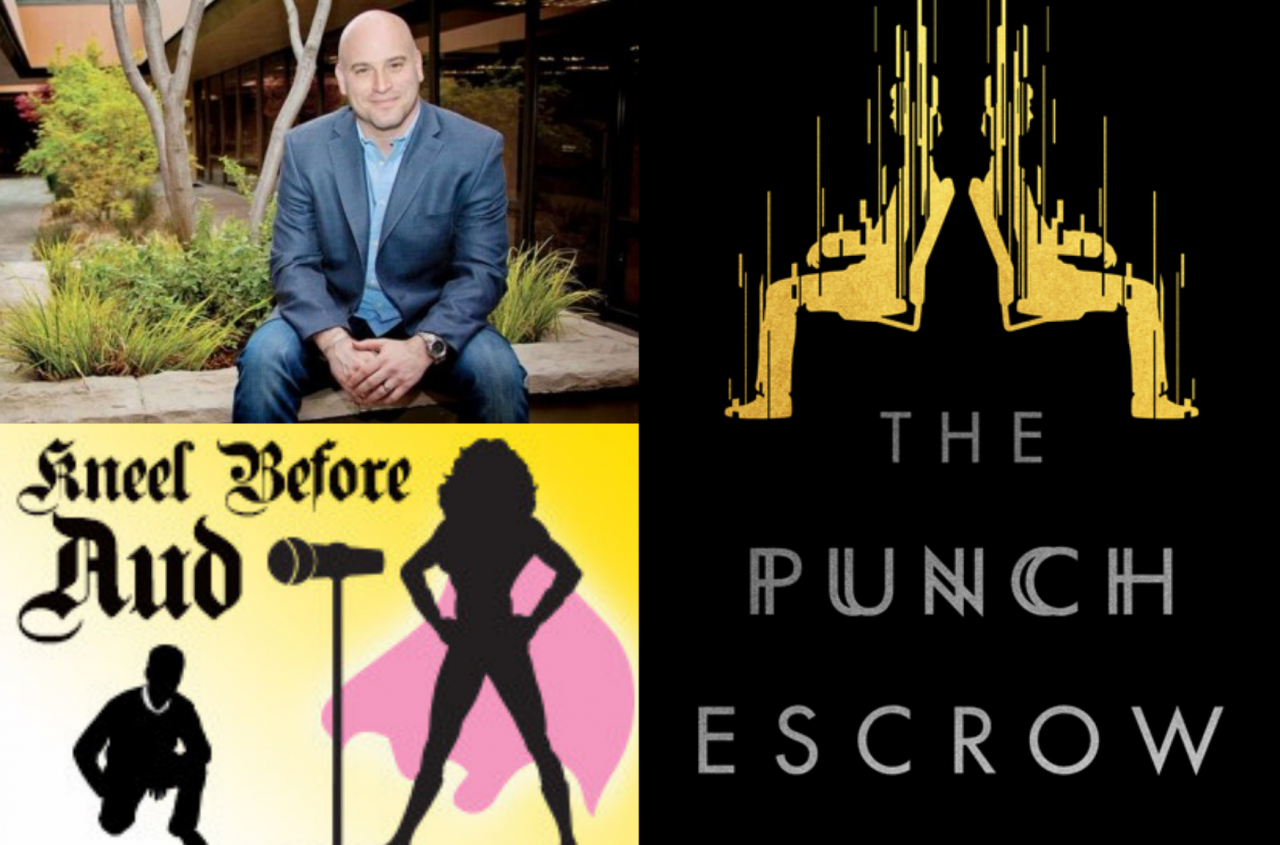 Owen stresses over delivering a speech at the annual Hat Luncheon while Bitsy plots to foil the event in this week's episode of Central Park!

For F2P Friday, we take a look at LEFT ON READ which ties together choice-driven gameplay with a topic that is affecting everyone, the Coronavirus
#F2P #free2play #f2pfriday https://www.geekgirlauthority.com/f2p-friday-left-on-read/