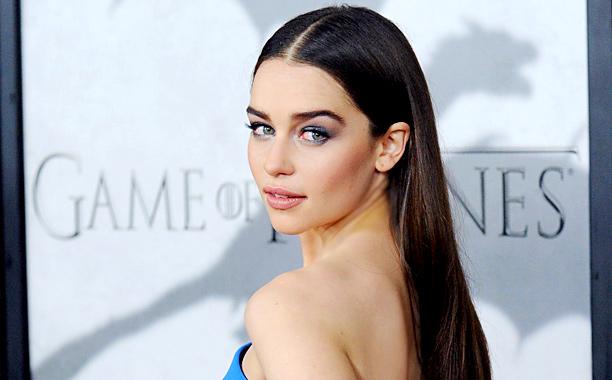 Although no details on who she will play, Star Wars announced Emilia Clarke will leave her dragons far behind and trade them for the stars, the Force, and scoundrels in the Han Solo Star Wars movie.  She joins actors Alden Ehrenreich (Han Solo) and Donald Glover (Lando Calrissian) in the prequel detailing parts of young Solo’s life before he got entangled in the Force and the Rebellion.

Not much is known about the film, other than the cast and the time period, and hell, we know nothing of the characters past Solo and Calrissian. It’s rumored the movie will tell the story of how Han and Chewbacca became partners, show the card game that won Solo the Millennium Falcon, and possibly contain his first wife, Sana Starros.  But even those are wild guesses based on practically nothing except the possible casting of a POC actress.

Since all Star Wars Expanded Universe prior to the Disney buyout of 2012 is no longer canon, we are in uncharted territory.  It’s like the Outer Rim, no rules, no guidelines, easy to get lost.  So now that we have The Mother of Dragons blasting off to the galaxy far, far away let more wild speculation commence.  I have faith the fans will spin up something fantastical fairly quickly.