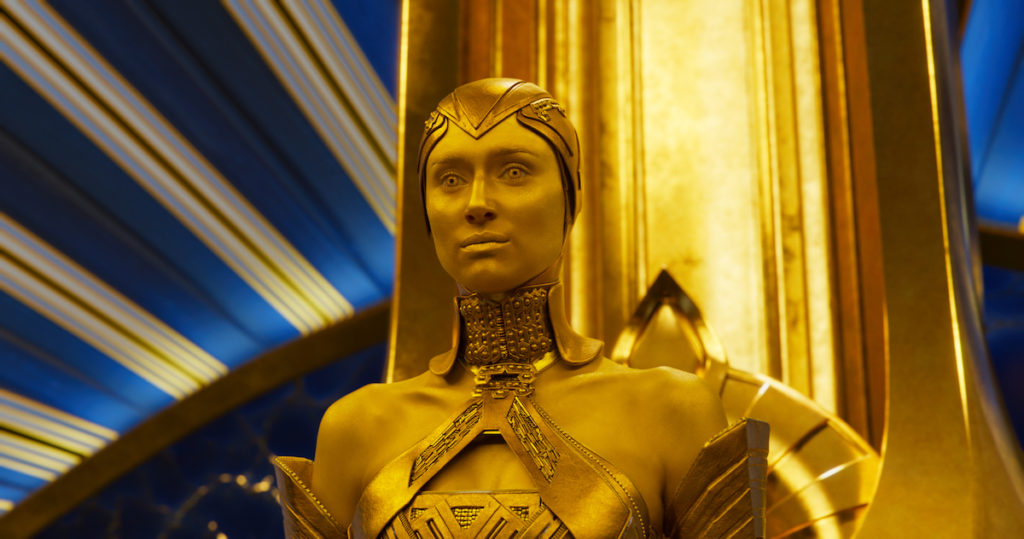 Possible spoilers lie ahead in this article, so read at your own risk. That being said, we’re trying to keep it spoiler-lite, but if you are spoiler-averse at the highest levels and have not seen the Guardians sequel, then we’d recommend stopping right here.

Remember the pompously villainous character of Ayesha from Guardians of the Galaxy Vol. 2? Her character is played by actress Elizabeth Debicki. She chased the thieving Guardians from one end of the galaxy to the next, leading entire battalions against the small band of galactic heroes. In the end, if you’ve seen the movie, then you know the Guardians somehow survive her onslaught, but she has other plans.

Very devious plans that have all of the Marvel nerd-o-sphere excited. 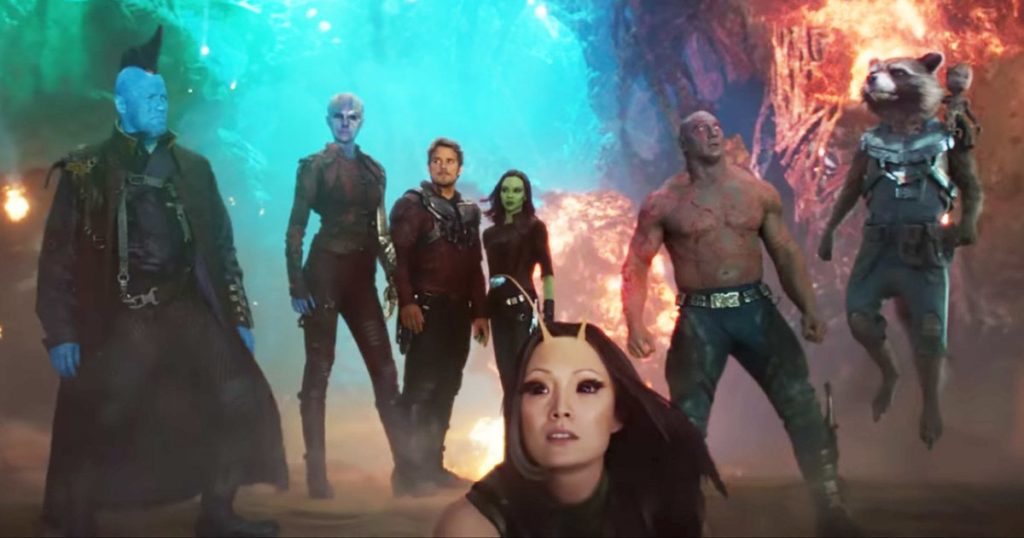 But her plans do not guarantee her return to the third movie or any other movie for that matter. That guarantee lies in one person and one person only — James Gunn. Thankfully, for Debicki, his plans are for her to return. As he said in an interview with IGN,

“I absolutely plan on bringing Elizabeth Debicki back. She’s actually one of my favorite actors I’ve ever worked with. I think on this movie between her, Pom Klementieff who plays Mantis, and Chris Sullivan who plays Taserface, they really were three of the best actors I’ve ever worked with and were all such a joy on this film to deal with that I would love to deal with them again.”

Once more, a spoiler warning. If you’ve not seen the movie, we’re about to spoil some pretty big things in our next paragraph.

Obviously, Ayesha will play the largest part of anyone in bringing Adam Warlock into the Marvel Cinematic Universe. The biggest question, for us, is Adam Warlock’s alignment. In the comics, when he was created by the genetic super scientists, The Enclave, once he learned of their nefarious plans, he immediately turned against them. 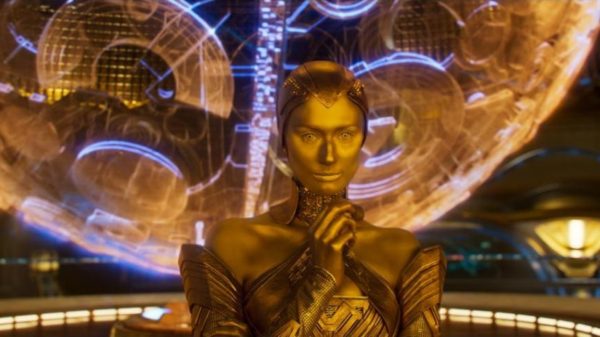 With Ayesha creating Warlock to chase down the Guardians and defeat them for her, our guess is that this story will follow a similar path. Initially, he’ll work for Ayesha and then, once he’s seen the heart of the family, he’ll join with their ranks and turn against his creator. How big of a threat will Ayesha be after that — nobody knows except, maybe, James Gunn.

All we know for certain is that Gunn wants to bring her back and the Adam Warlock story sort of demands it.