ELEKTRA GETS HER OWN TEASER FOR DAREDEVIL SEASON TWO

Elektra Natchios just made her MCU action debut in this little twitter video released by Marvel and Netflix this morning.

Ahead of tomorrow’s trailer release, which will presumably feature Elektra, this mini-teaser hit the web showing Elodie Yung as Elektra, in full costume, beating up the bad guys. Well, presumably bad guys, with Elektra, that’s more of a grey area. 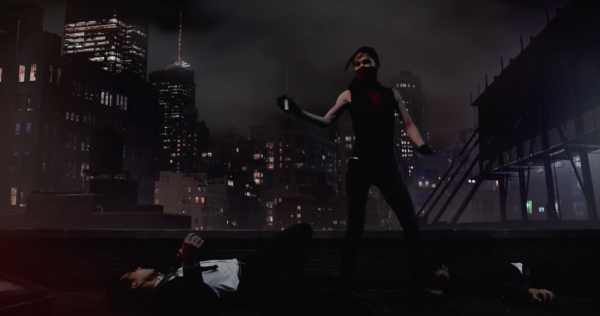 In the teaser, we see Elektra wearing what we can only assume will be her main costume throughout the series, including a red mask that she typically doesn’t wear in the comics. This seems to imply that we will see her association with The Hand pretty predominantly.

The most exciting thing is seeing her wielding her trademark weapon — the Sai.

Along with the teaser, we also received this new image of Elektra to gawk and stair at in eager anticipation of the story that will unfold between her and Matt Murdock! 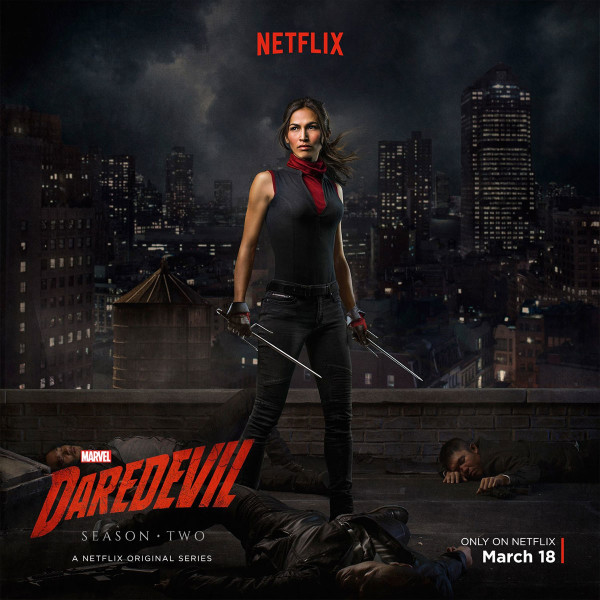 Look to the internet skies tomorrow for the next Daredevil Trailer, most likely to be their last before Season Two hits Netflix in just around a month.

You can’t escape the past. #Elektrahttps://t.co/AnAp1A4H0K