Home » Stuff We Like » Videos » Dustin From ‘Stranger Things’ Has The Voice Of A Freakin’ Angel!

Dustin From ‘Stranger Things’ Has The Voice Of A Freakin’ Angel! 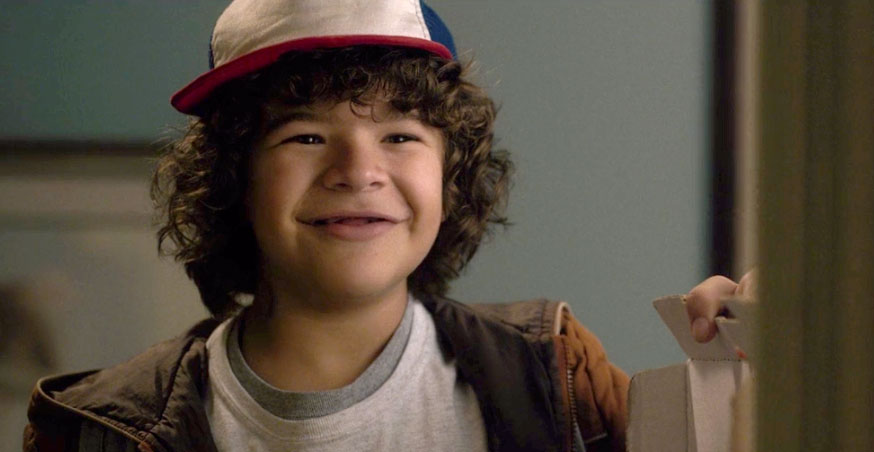 If you have and you’re like me than you know that this is one of the best series to come along in a while and by far, the best character on the show is Dustin, played by the incredible Gaten Matarazzo.

This kid is so funny and sincere and just makes all the right choices, but something you may not know about Gaten, is that he is a Broadway star. Yea. He is mostly known for playing Gavroche in a little musical called, Les Miserables, but has also appeared in Priscilla Queen Of The Desert.

Watch this amazing video of Gaten singing ‘Bring Him Home’ in a karaoke bar in New Jersey. I would hate to be the person that had to follow him:

You’re welcome and have fun going down that rabbit hole of Gaten Matarazzo YouTube videos.

"If dreams disappear, then so will humanity." --Dr

"The Sandman sends us on a bewitching journey, all