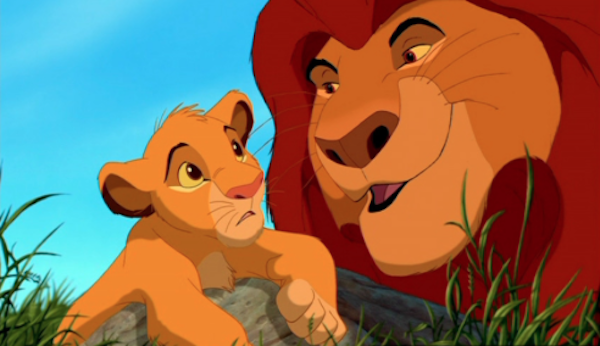 Jon Favreau, who has experience directing live-action Disney remakes, is set to direct.  (He had a great deal of success with the live-action The Jungle Book).  Deadline reports  Favreau announced his excitement to work with both Glover and Jones on The Lion King on Twitter this weekend.

This is exciting.  Disney seems to be taking great care to re-launch their most successful stories in a way that will make old fans happy and get new fans hooked.  They’re venturing into another Disney classic with the live-action remake of Beauty and the Beast starring Emma Watson this March.   If all goes well, they’re going to have a reputation for giving old classics new life, and the addition of Donald Glover (Adult Simba) and James Earl Jones (Mufasa) is just more good news.

RELATED: The Final BEAUTY AND THE BEAST Trailer is Here!

We’ll let you know when we get the scoop on who will be cast in the most important roles of the show… Timon and Pumbaa.

The Lion King is still in the early stages of production, so it does not yet have an expected release date.