Ivan Drago himself, Dolph Lundgren, The Master of the Universe, has been cast in the soon-to-be-filming movie, Aquaman, directed by James Wan and starring Jason Momoa in the titular role as the rightful ruler of Atlantis. According to The Hollywood Reporter, who had the exclusive on the story, Lundgren will play the role of “King Nereus of the aquatic kingdom of Xebel, who claims Mera as his own and wants to kill Aquaman.” 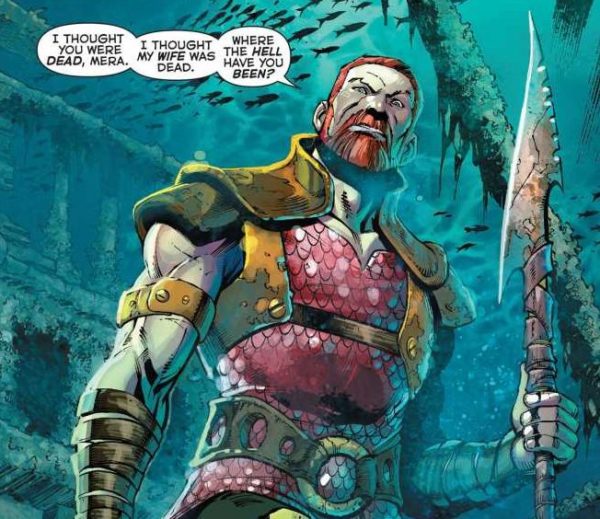 In the comics, King Nereus is a more recent creation and was featured prominently in a story that saw the return of “The Dead King,” who considered himself the rightful ruler of Atlantis. In that particular storyline, we learned that Mera was from the rival kingdom of Xebel, a penal colony locked away in the Bermuda Triangle that she at one time ruled over. She was betrothed to King Nereus when she ran away from him to find Arthur Curry, a.k.a. Aquaman, in Atlantis. 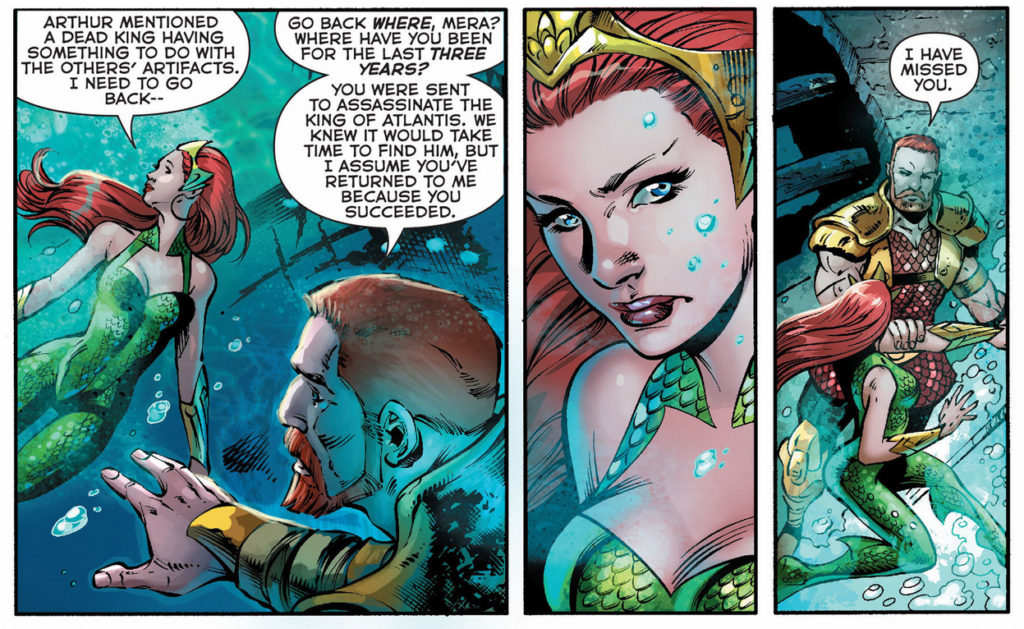 With the inclusion of King Nereus in the film as well as Orm the Ocean Master, it’s entirely possible that this film will steal some elements of that storyline to see Aquaman fighting for the throne to his kingdom against all these possible detractors, with Black Manta, who’s also in the film, siding with the antagonists.