Home » The Daily Bugle » Doctor Strange Confirmed to Have Some Horror Moments to it!

Doctor Strange Confirmed to Have Some Horror Moments to it!

Marvel is known, not only for creating a fantastically successful franchise out of their properties, but for completely redefining how one should approach superhero films. That is– they don’t really make superhero films, they utilize different genres that superheroes happen to be in. Sure, they’ve got origin stories, like with Iron Man, but their focus is on allowing a character to define a genre for them and then writing from there. Captain America: Winter Soldier was a political thriller. Guardians of the Galaxy was a wacky space opera.

So it should come as no surprise that, with known horror film director, Scott Derrickson, at the helm of a film about a character that fights extra-dimensional demons and monsters, Doctor Strange is shaping up to have some horror elements to it. In case you’re unaware or have forgotten, Scott Derrickson is the director of such horror films as Sinister, Deliver Us From Evil and The Exorcism of Emily Rose. 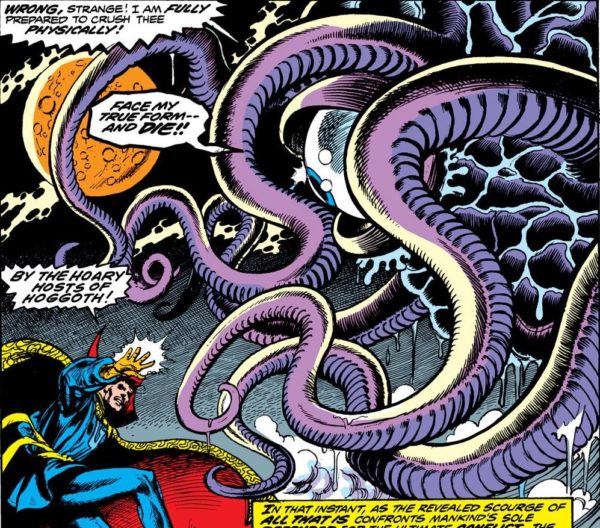 Recently, in an interview with Huffpost, actor Scott Adkins, who plays an as yet unidentified character in the upcoming Marvel film, spoke about the horror elements, saying, “This is going to show that other dimension side [of the Marvel Cinematic Universe], I’m sure Scott Derrickson’s going to bring some of his horror element into it as well. It’s gonna be a different version of a Marvel comic.” 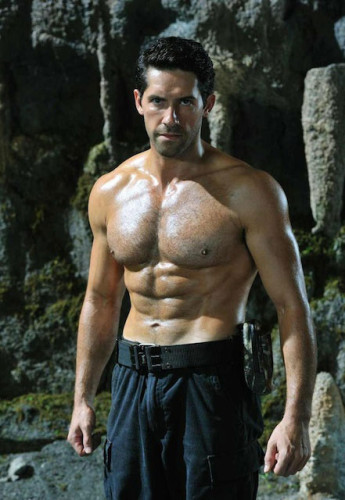 Adkins, no doubt brought into the film for his acumen in martial arts, went on to praise Doctor Strange and Marvel’s approach to filmmaking, in general, saying, “What’s great about Marvel is they don’t just make superhero movies. They make a different genre out of a different superhero film. Whether it’s a thriller, a straight-up action movie or political thriller, they’re likely to choose a different genre for different heroes, and we’re gonna see some psychedelic stuff in this one. Very exciting.” 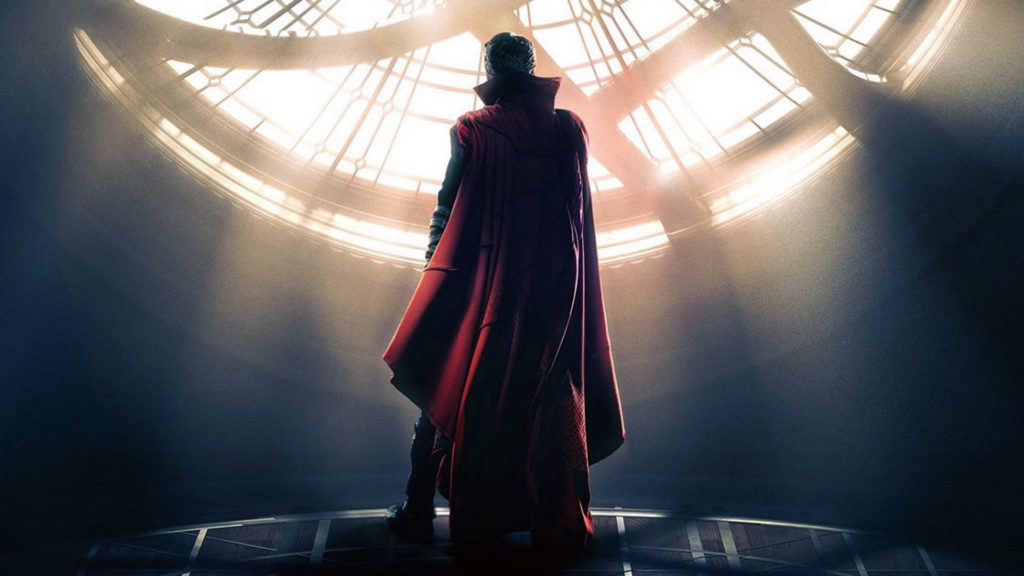 Psychedelic horror for a character that trips through weird dimensions to fight occult monsters, magicks, demons and monsters of biblical proportions — that sounds completely appropriate and perfect.