Due mostly to the fact that I’m obsessed with Doctor Strange, we are pleased to report that Marvel’s newest film has grossed $9.4 Million in just it’s preview night alone. That is, of course, just the domestic market. Looking at the international market, which is now ending it’s second week of release, the film that introduces Benedict Cumberbatch as the Sorcerer Supreme of the MCU is sitting pretty at an estimated $132 Million, with it’s opening weekend gross at $87 Million. 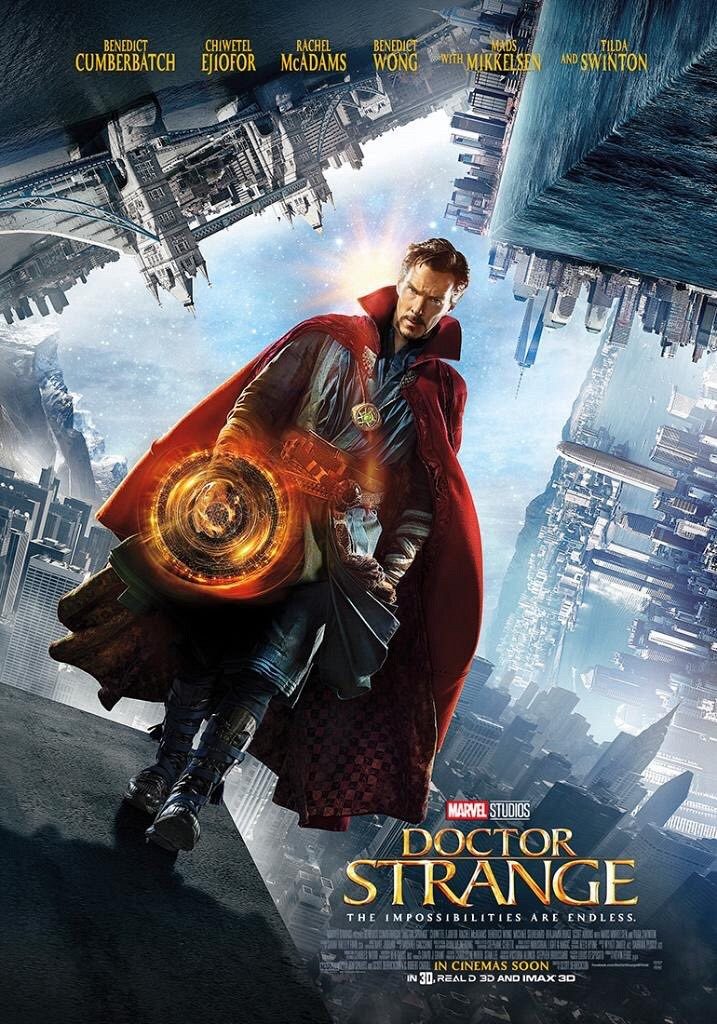 The film is predicted to have a domestic opening between $65-$75 Million, but with the preview night doing so well, perhaps this number will get up as high as $80-$85 Million.

Though, all of us original Doctor Strange fans are crossing out fingers for a $500 Million opening. That’s a thing, right? We few and very proud OG Strange fans can dream, can’t we…