Yesterday, Marvel released the comic book prequel to their upcoming film, Doctor Strange. What is significant about it is that it gives us our first look and confirmation that Mads Mikkelsen’s character is, indeed, the incredibly obscure wizard, Kaecilius. 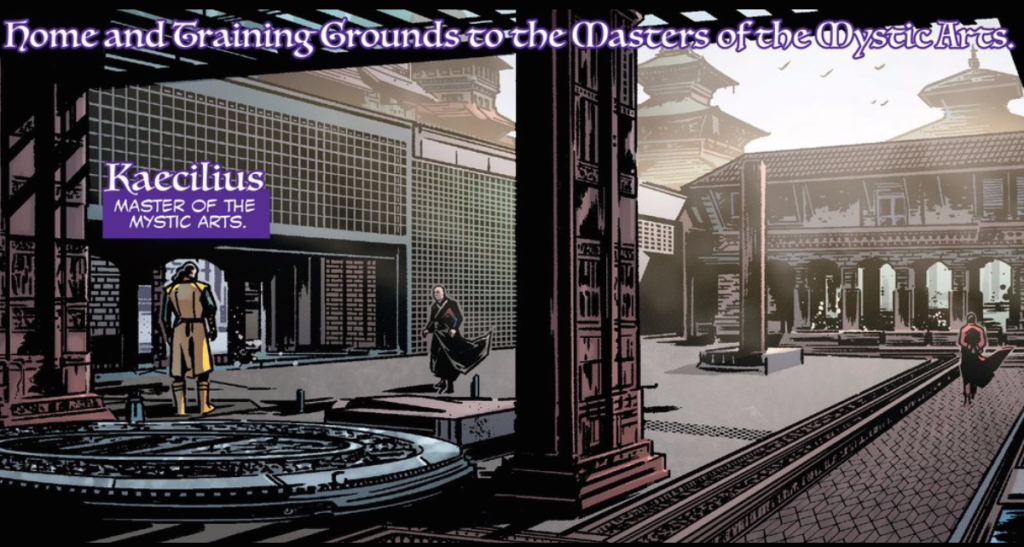 And when we say “obscure,” we mean he’s only had 10 appearances in the mid-60’s Ditko/Lee run and was more or less a minion of Baron Mordo. He wasn’t even the main villain! He was a stooge that Mordo sent to break into the Sanctum Sanctorum of Doctor Strange! 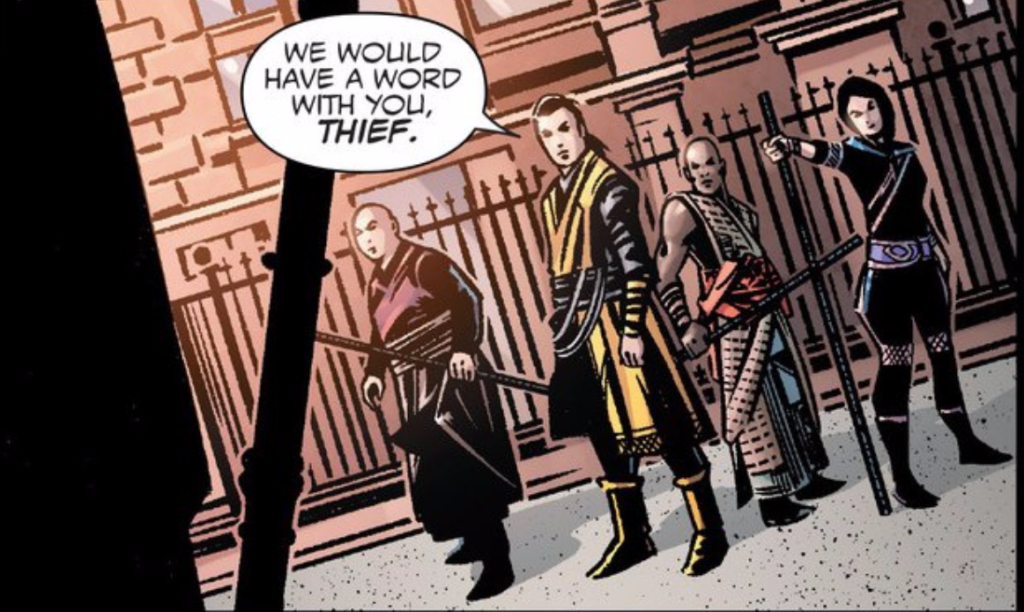 In the prequel book, we discover that Kaecilius actually used to be a student of the Ancient One in Kamar-Taj — one of a few referred to as a “Master of the Mystic Arts.” And though he was a very brazen and arrogant sorcerer, he was still one of the good guys. However, as the story seems to be suggesting, his misguided belief in his own superiority and his constant need for more power will the the hubris that undoes him and leads to his downfall.

Also, in the comic, we see that Wong and Kaecilius have worked together on the same team. Presumably, this relationship will carry over into the film, influencing his character and his reactions to Kaecilius with Doctor Strange.

Also of note in the comic is the inclusion of two unexpected characters: the voodoo sorcerer Daniel Drumm and the witch Tina Minoru. Why are they significant? 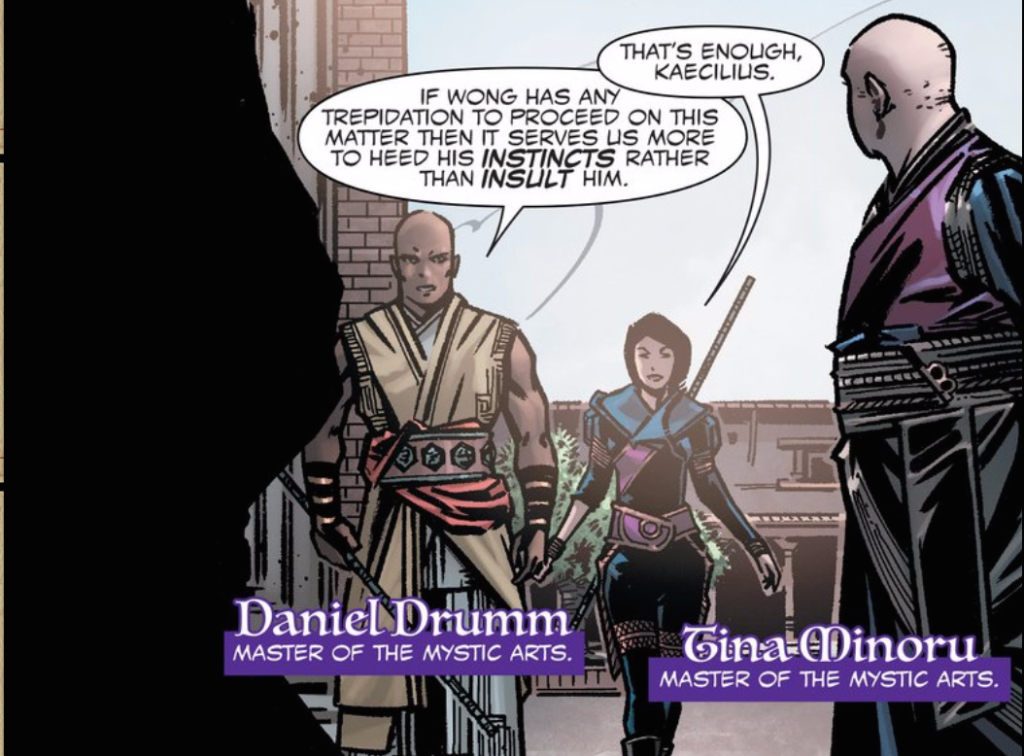 Daniel Drumm is the brother to Jericho Drumm, otherwise known as Brother Voodoo, the Haitian voodoo mystic who, at one time, was selected by the Eye of Agamotto to be the Sorcerer Supreme when Doctor Strange relinquished the title.

Tina Minoru is the mother to Nico Minoru, the powerful witch who leads a team known as The Runaways. Nico wields a magical staff called The Staff of One and is a powerful sorceress in her own right.

Their inclusion in the comic could simply be an Easter egg, but they could also point to a deeper mythology within the film than we were initially expecting. Daniel and Tina could each suggest that we are getting Brother Voodoo and Nico Minoru in the future. It could also be, since both Daniel and Tina eventually go rogue in their own way, that we see them both working alongside Kaecilius in the film, each of them seduced by the power of the Dark Side, so to speak. 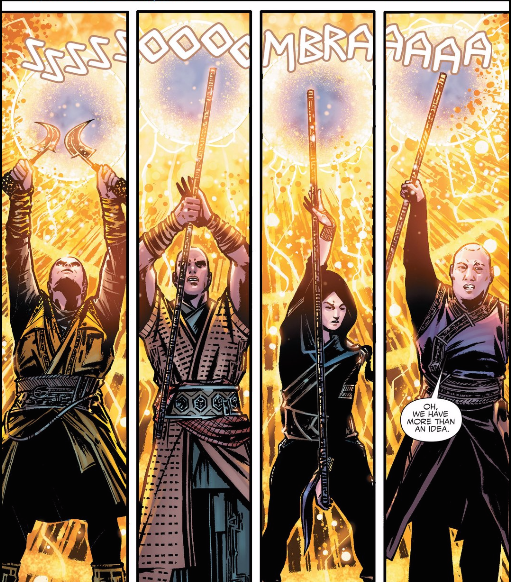 It’s not certain how closely this prequel comic will tie into the upcoming Doctor Strange film, released in November, but one thing is guaranteed — we can expect to see some deep cuts and obscure references once we get there.