That’s what Doctor Strange was projected to hit in the international box office. 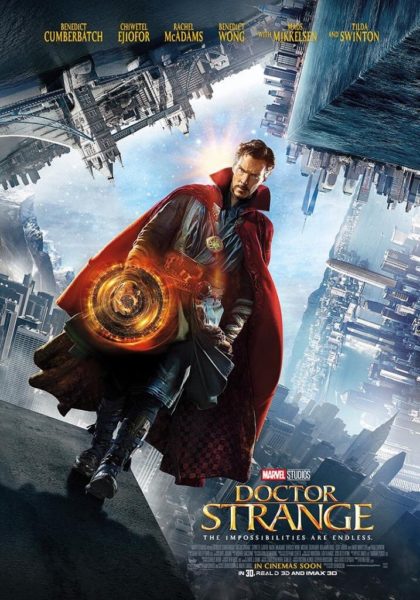 But, as the poster for the film proudly proclaims, “the impossibilities are endless” with Doctor Strange and the next big film from Marvel blew past the projections for an International opening of $86 million. And, by the way, this opening doesn’t include some of the biggest markets — China, Japan, Russia or Brazil. They all open this week along with the U.S.

Just how did the Sorcerer Supreme hold up against the other Marvel films? As Deadline reports it’s debut as, “49% ahead of Ant-Man, 37% ahead of Guardians Of The Galaxy, 23% ahead of Captain America: The Winter Soldier.”

This is good news for the Scott Derrickson directed film when taking into account that Ant-Man (49% ahead of that opening) made $339.2 million and Guardians of the Galaxy (37% ahead) was at $440.1 million. Obviously, this doesn’t mean Strange will soar to $500 million, but this opening is a solid indicator of the world’s interest in the film and the character.