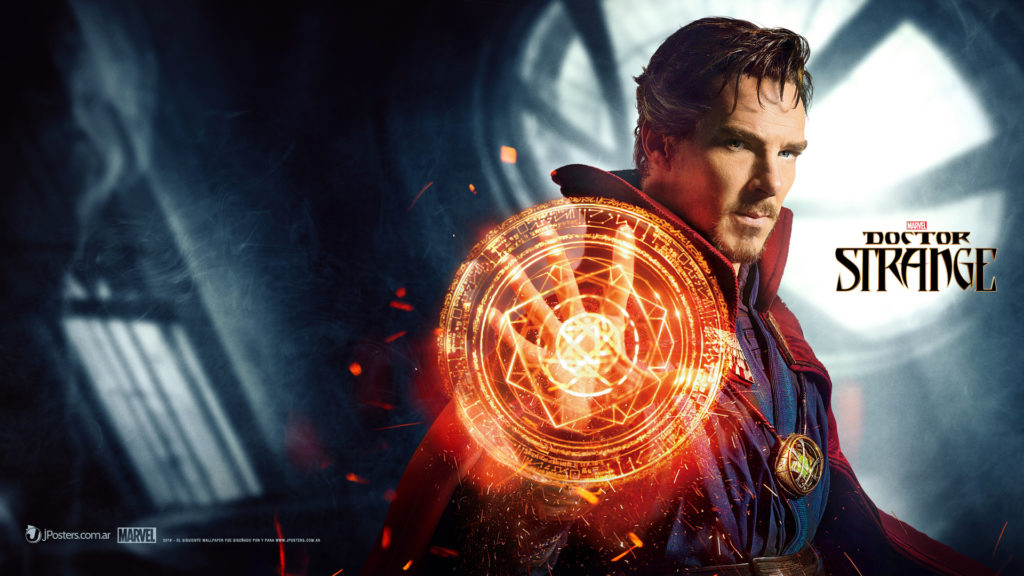 There are spoilers in this post regarding Marvel’s most recent release, Doctor Strange. If you’ve not yet seen this movie, you should not read this article.

If you’ve seen any Marvel movies since Iron Man in 2008, then you know that the Marvel Cinematic Universe is based in referencing all of the other films that have come before it or after it. This is done either through a brief mention of the other characters by name or through an end credit scene where we actually see them. However, as the MCU has expanded, we’ve started to see those characters actually cameo in the films. We saw this in Thor: Dark World with Chris Evans briefly guest starring as Captain America. Then, earlier this year, we basically saw everybody guest-starring in Captain America: Civil War.

And now, it seems that this pattern will continue. The Disney fan site, D23, put a post up yesterday looking forward to all the Disney releases for 2017. After a paragraph mentioning Pixar’s Coco, Cars 3 and the live-action remake for Beauty and the Beast, they turned their attention to Marvel and Star Wars. Buried in that paragraph is this line:

“If you need even more intergalactic, world-saving action, Thor: Ragnarok in November brings together Thor, the Hulk, and Doctor Strange to face off against intergalactic baddies both familiar and new.”

If you were a good Marvel fan and waited for the mid-credit’s scene in Doctor Strange, than you know Doctor Strange had a parlay with Thor (Chris Hemsworth) where he flat out told the god of thunder that he did not want Loki (Tom Hiddleston) on this plane of existence. In fact, he sort of hinted at not wanting either one of them here. This left many of us to speculate that we may end up seeing Doctor Strange with a small part in Thor: Ragnarok, helping Thor locate Odin (Anthony Hopkins). 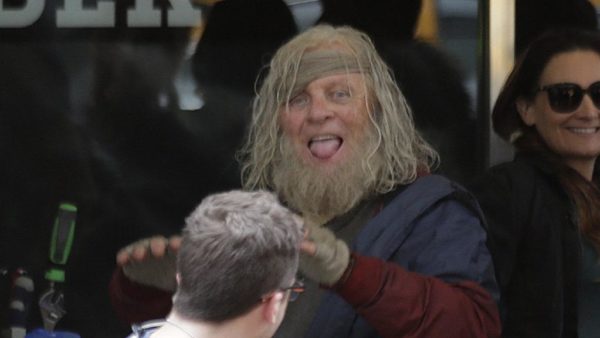 However, the fact that his name is mentioned here along with Thor and Hulk as facing off “against intergalactic baddies both familiar and new” is intriguing. This certainly leads us to believe that our someday Sorcerer Supreme may have a larger role in the coming film.

Here is the paragraph in full, just in case you want to read all of it.

“We’ve all been obsessed with Baby Groot since he danced his way into our hearts in 2014, and now we can finally watch our favorite tiny, talking plant save the galaxy with his gang of unlikely heroes when Guardians of the Galaxy Vol. 2 zooms into theaters in May. If you need even more intergalactic, world-saving action, Thor: Ragnarok in November brings together Thor, the Hulk, and Doctor Strange to face off against intergalactic baddies both familiar and new. Of course, we can’t talk about fighting off bad guys in space without mentioning a certain movie about the war in the stars… We may have wait until December, but Star Wars: Episode VIII will finally reveal what happens next to our favorite characters from The Force Awakens.”