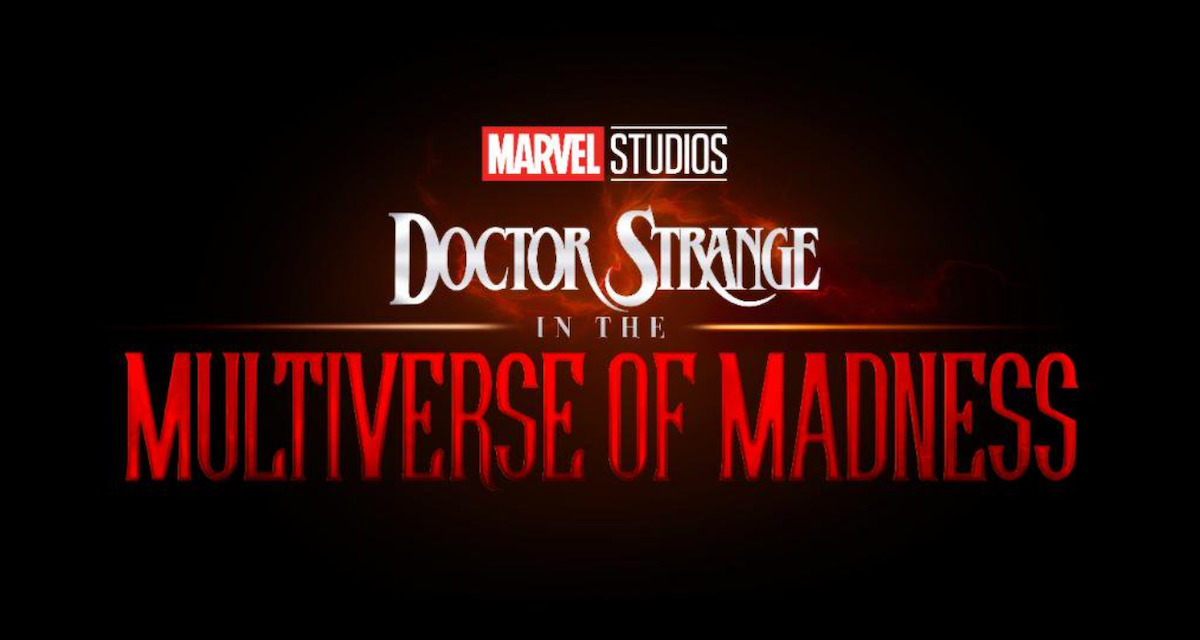 The shakeups are continuing over at Marvel for one of their next films, Doctor Strange in the Multiverse of Madness. Just days after it was announced that Sam Raimi would be taking over as director, we’ve now learned that a new writer is coming on board as well. According to THR, writer Michael Waldron has signed on to write the new script for the film. Waldron is currently the head writer for the Disney Plus series Loki.

In January, Scott Derrickson, the original director and screenwriter for Doctor Strange, parted ways with the comic giant citing “creative differences.” While it’s unknown what the differences were about, it seemingly had to do with the direction of the story. It’s been advertised as being a “scary” film within the MCU, likely exploring some deeply disturbing parts of the universe. However, with Waldron’s hiring, it means that the original script from Jade Bartlett may be scrapped. The biggest question now is: will it continue to be a scary film or one that doesn’t take many risks? It seems that Raimi and Waldron will be working overtime to make sure this film still meets its May 2021 deadline!

While the news of another screenwriter coming in is not surprising, it disappoints me greatly that a female writer has been replaced by a man. This is not to say that Waldron isn’t fit for the job at all. It just seems like a wasted opportunity to keep women behind and in front of the camera lens. I was looking forward to seeing her first big screenplay. Alas, it seems it’s not meant to be. Hopefully they will work with her on another project! Or at least continue to find and hire female writers for these films.

What do you think of the news? Are you looking forward to the film or have all these new hires made you apprehensive? Let us know! Be sure to come back to Geek Girl Authority for more Marvel movie news.

Doctor Strange in the Multiverse of Madness will portal its way in to theaters May 7th, 2021.