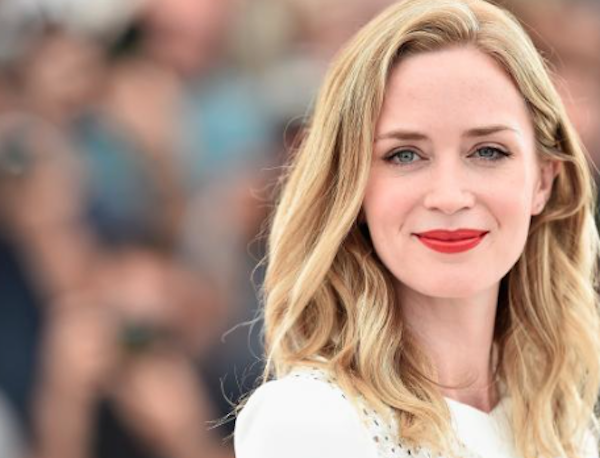 It’s happening.  You, like me, may have asked yourself on occasions of seeing Disney remake, revamp or reimagine their classics… will they re-do Mary Poppins?  The answer is yes and no.

If you had dread in your heart at the thought of a remake, rest easy.  They’re leaving their 1964 gem starring Julie Andrews and Dick VanDyke alone.  But, they are making a sequel, Mary Poppins Returns, and it stars Emily Blunt… which I have to say I think is an excellent choice.

Emily Blunt does have a little magic of her own.  And as she proved in Into the Woods, a voice to match.  Funny I should mention it, Rob Marshall who directed that film is the director on this particular Mary Poppins sequel.  Mary is dressed a bit more colorfully now, but very much the same as we remember her… practically perfect in every way.

RELATED: BEAUTY AND THE BEAST Will Have Disney’s First Openly Gay Character

Entertainment Weekly reports that the sequel will take bits from the assorted other seven Mary Poppins books.  If you’re a fan of the books by P.L. Travers, this is very very good news. 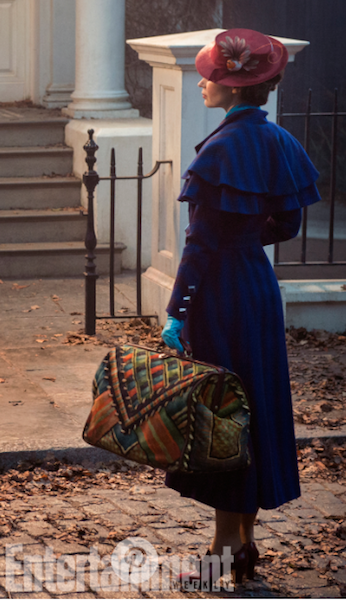 Let any dread you feel subside.  Your childhood memories are not at risk.  They will survive, and you get to add some magic to your life right now… or rather on December 25, 2018 when the film arrives.  Go on and see it, then.  Spit spot!