It wasn’t too long ago that we heard rumors that Kingsman and X-Men: First Class director, Matthew Vaughn was being vetted for the big chair on the DCEU’s still-in-development sequel, Man of Steel 2. This news was exciting to Superman fans because it signaled a possible change in direction for the franchise. Superman has always been the hero giving the world hope — he always knew what was the right thing to do and he always did that thing no matter how hard it was or how much it might destroy him to do it. And then we got 2013’s Man of Steel where Superman decimated half a city with nary an attempt to save any of the unsuspecting citizens of Metropolis caught in the wake of his efforts to not kill General Zod before then killing General Zod.

RELATED: Superman Joins the Justice League in this New Poster

And, whether you bought the filmmakers’ later excuse that he was still learning how to be Superman or not, the fact of the matter is that the film, overall, did sort of rest in a darker, grimmer tone, one immediately reminiscent of Nolan’s Batman trilogy. The problem there is that a darker, grittier tone works for Batman. That’s where Batman is typically at his best; however, that is not where Superman tends to work.

In a 2010 interview, Vaughn agreed with this sentiment, saying, “I think that’s the one thing not to do with Superman, trying to do the serious The Dark Knight version. Superman is about color and fun, or it should be, for me.” This quote was in reference to him having pitched on Superman to Warner Bros. around that same time, but then Zack Snyder got the gig. However, mayhaps the WB has never truly forgotten his pitch because it sounds as if, now, they are calling him back in. 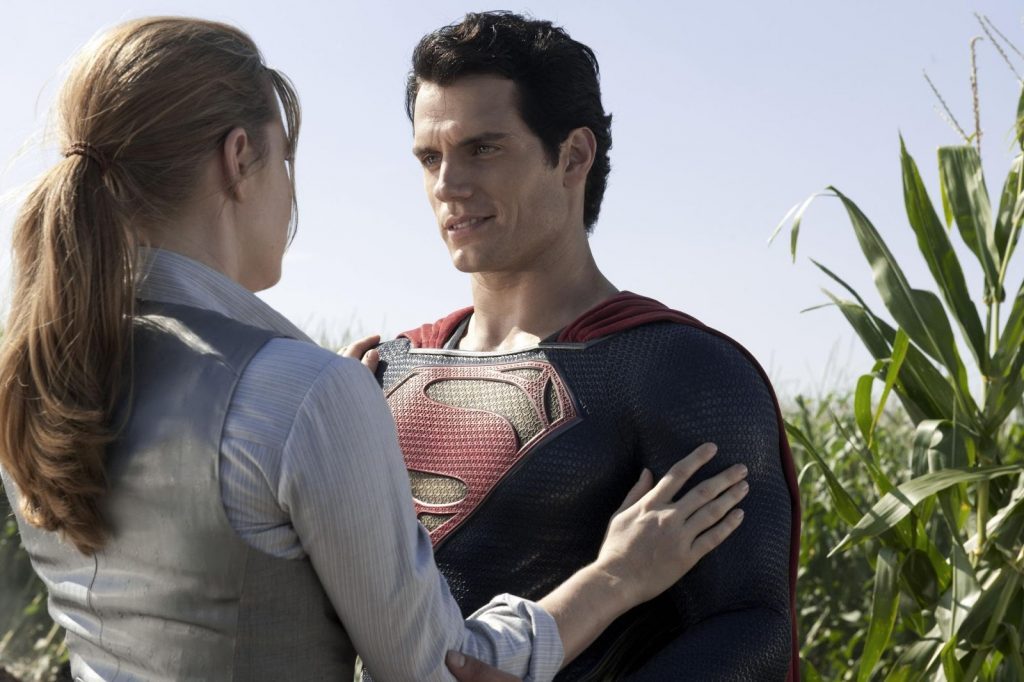 In an interview with Hey U Guys to promote his new film, Kingsman: The Golden Circle, Vaughn confirmed that he has, indeed, been in talks with the studio about taking on the Man of Steel. As he told them, “I am planning another Kingsman, I’ve written the treatment and some of the scenes…I don’t know what I’m going to do next but I have had chats about Superman, I love Superman.”

Now, we should offer this caveat before you get too excited — talks means just that — they’ve talked. It means the studio is interested in him as a director and it means that Vaughn has enough of an interest to talk to them about it. We can assume that Vaughn wants the job and has an approach, but this is an assumption. As he says in his quote above, he’s still a bit more excited to do a third Kingsman, which would presumably be three years away from hitting theatres. Should this be his priority it’s tough to see when he’d possibly have time to do a major studio superhero film.