A couple weeks ago it was confirmed that young actor, Michael Barbieri was cast in Spider-Man:Homecoming, though the specific role was not revealed. 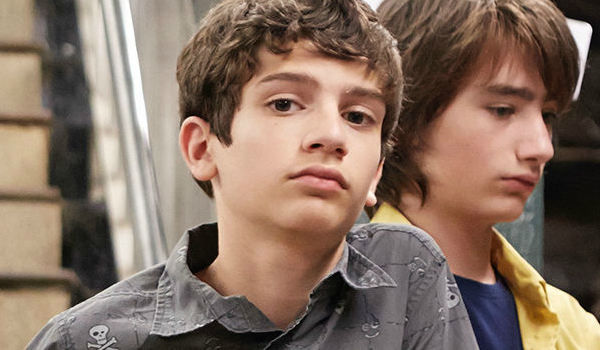 Soon after that report was released, Comicbook.com made the claim that Barbieri had been cast as a version of Miles Morales BFF, Ganke, an overweight Asian-American kid who goes to school with Miles Morales and knows that he is Spider-Man.

This casting rumor caused a bit of a firestorm because of all the recent Hollywood white-washing, and for good reason too. If it were true, Marvel/Sony would have gone out of their way to replace a character that happens to be of Asian descent with one that’s not — which would serve no purpose and be very bad.

Thankfully, that is not what happened at all, as the film’s director, Jon Watts, has tweeted out,

What The–?! Michael Barbieri was never playing “a version of or a character based on/similar to” Ganke… Ok, back to work for reals now!!!

What The–?! Michael Barbieri was never playing Ganke… no idea how that rumor started… Ok, back to work!!!

So there you have it. Twice he’s said no to this particular rumor.

Michael Barbieri is NOT Ganke in any way shape or form.