The award for most bittersweet news of the day will most likely go to DC Comics and Warner Bros. for this bit of news regarding Justice League Dark. Also going under the name Dark Universe and originally to be directed by gothic horror superstar, Guillermo Del Toro, according to a report from Variety, the film will now be directed by Edge of Tomorrow and Bourne Identity director, Doug Liman. 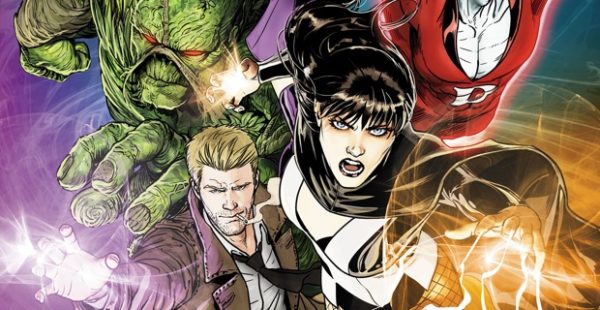 This is fantastic news for all of us Justice League Dark fans, which will feature John Constantine, Swamp Thing, Deadman, Zatanna and Etrigan the Demon, all this according to the same report out of Variety. We’ve seen that Liman can direct epic fight scenes with his Bourne films and we’ve seen that he can tackle the large scale fantastic in Edge of Tomorrow. Mr. Liman is absolutely one of the best, most versatile directors working today, so this is epic news for DC and will, hopefully, help pull the DCEU to a stronger place.

However, we said bittersweet news and that is for a reason. Also according to Variety, Liman taking on this job means “that Liman has left the Channing Tatum “Gambit” which insiders say is a mutual split between the studio and Liman.” 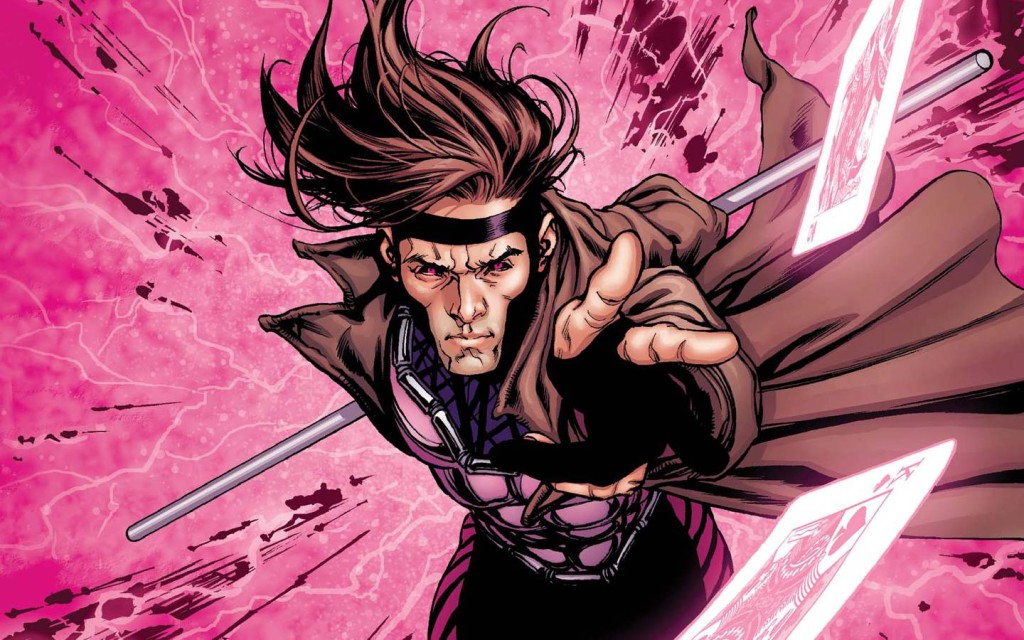 That film, out from Fox, has suffered one set back after the other and is looking more and more like it may never happen. Having Liman attached was one of the best things about that film and now Fox will have to return to the drawing board yet again on this film.

Good on you Warner Bros. It looks like you finally got the upper hand on a Marvel property, even if it wasn’t directly with Marvel Studios.