Director David Leitch Among the Frontrunners to Direct the Deadpool Sequel 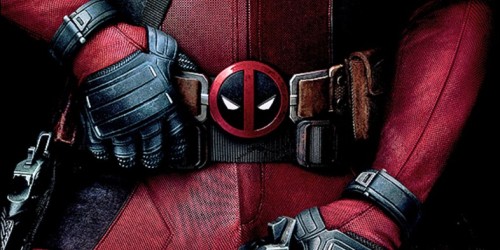 It was just last week that we learned the sad and unfortunate news that the director initially responsible for bringing Deadpool to life, Tim Miller, was leaving the project due to creative differences. It soon became evident that his departure was even more unfortunate because those differences were with his one-time partner and super star actor, Ryan Reynolds.

Both men were perfect in their respective roles in the film. Both men seemed to be super besties who hugged and cried and danced over their shared opportunity to bring the character to life. Now, with Miller’s departure, it’s just so sad that these two men could not share their vision for a sequel and will not be working together. 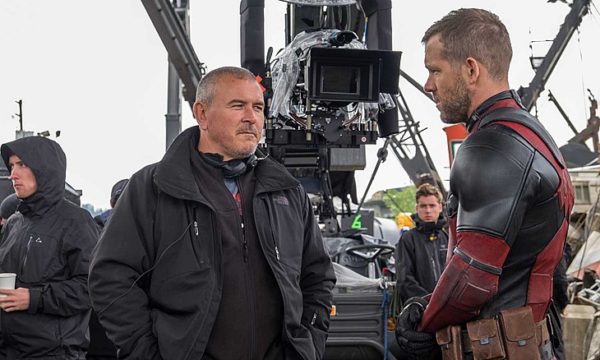 But, time marches on and the studio has a massive undertaking now to bring in a new director. And though the film is not scheduled to start shooting until next year, they still need to give their director ample time for all the pre-production and design that goes in to it.

So it’s no surprise that there are already a couple names being floated around for the director’s chair. According to Mashable, the biggest name floating around is John Wick director, David Leitch. 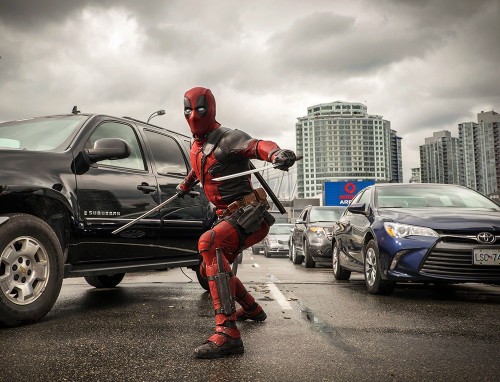 Leitch has quite the history with superhero films having done stunts for Blade and Daredevil, was Second Unit Director on Captain America: Civil War, Teenage Mutant Ninja Turtles, The Wolverine and was even the stunt coordinator for X-Men Origins: Wolverine. You remember that movie, right? The one that first introduced Wade Wilson as Deadpool and then sewed his mouth shut?

With a pedigree like that and a film like John Wick under his belt, it’s no surprise that Fox is looking at him to direct their follow-up. The only concern we have is if he can handle the raunchy R-rated comedy that will have to come with the film, though maybe we should just put our trust in Ryan Reynolds for that. 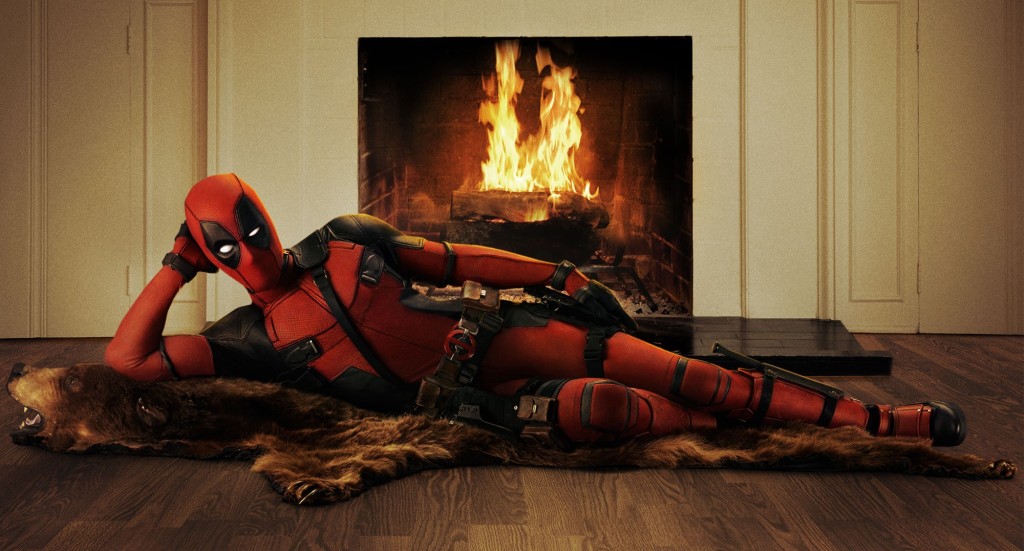 After all, Reynolds IS Deadpool.

Deadline is also reporting that there are a couple other names in the mix, including Drew Goddard, who is mostly known as a genre writer but directed Cabin in the Woods and Magnus Martens, who is mostly known for his directing work in television on shows like Luke Cage and Banshee.

It should be noted that, according to all of these sites, no offers have been made yet.