On The Hollywood Reporter today, actor Terry Notary, who did motion capture for King Kong in Kong: Skull Island, gave away some pretty choice information — he’s doing mocap for a Marvel film. 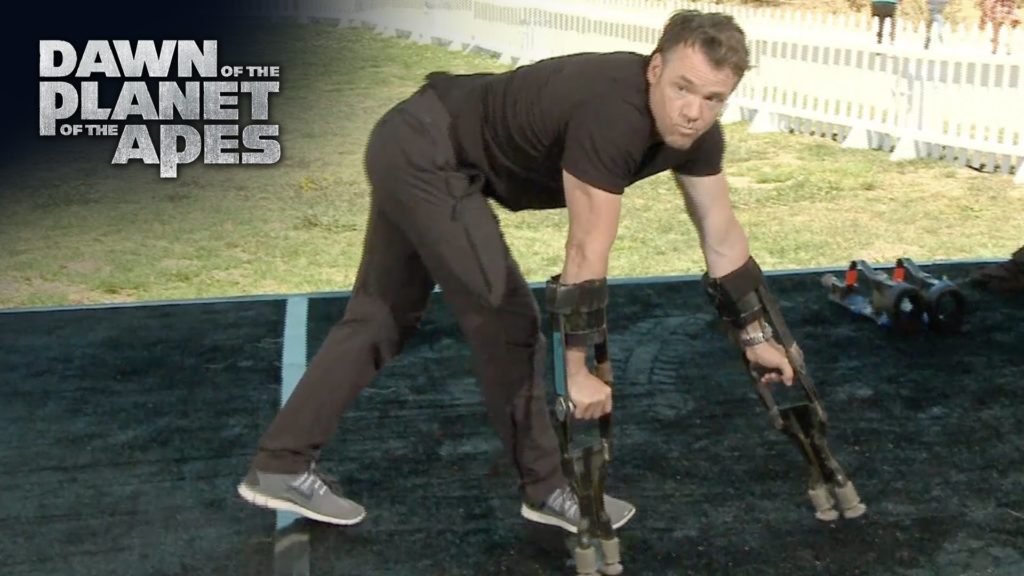 Specifically, Avengers: Infinity War. As he told the Reporter —

I’m working with Josh Brolin and three other actors [in Marvel’s Avengers: Infinity War], and I’m playing Josh Brolin’s right hand bad guy in the film. I can’t say the name of the character or I think Marvel will sever my head, but I apply those same principles of what it means to drop bullshit and just play a character truly evil. And it’s working. [Laughs] It’s truly working.

It’s unclear who he’ll be playing, but here’s our guess — anyone of the Black Order, or the Cull Obsidian, as it’s also known. They are the team that accompanies Thanos to Earth when he comes looking for his son, Thane, during the Infinity event in Marvel Comics from a couple years ago.

The Cull Obsidian is composed of: Black Dwarf, who is basically as strong and invulnerable as The Hulk; Proxima Midnight, who’s basically a stronger, faster Gamora; Corvus Glaive, who is a master tactician and is invulnerable so long as he holds his glaive; and Ebony Maw, whose power of persuasion is strong enough to get Doctor Strange to do his bidding with nought but his words. 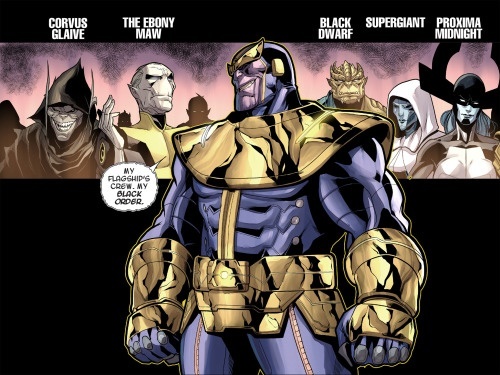 If Terry Notary is saying there are four other characters along with Thanos, we can pretty much guarantee it’s one of them. Not that it matters all that much, since this is mocap and he’ll be replaced onscreen by a digital avatar, but let’s take a look at Mr. Notary and take a guess as to which member of the Cull Obsidian he actually is. 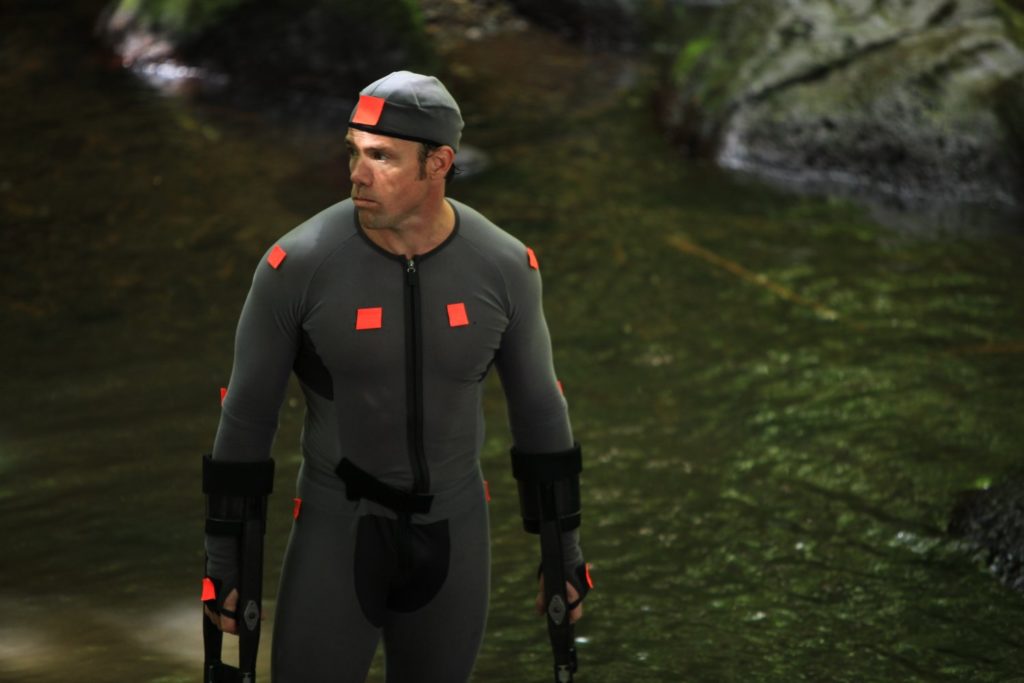 He looks like he could be a pretty big guy, so a good guess would be Black Dwarf. However, since he refers to himself as a right hand officer to Thanos, Corvus Glaive might be the better guess.