Home » The Daily Bugle » Denis Villenueve Will Direct the New DUNE Film – Here’s What We Think!

Denis Villenueve Will Direct the New DUNE Film – Here’s What We Think! 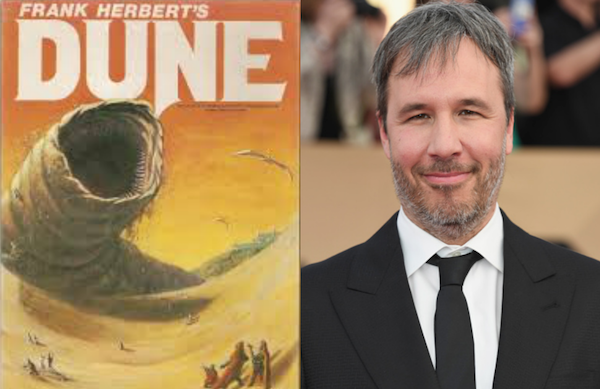 With the announcement today that director Denis Villenueve is set to direct a new screen adaptation of Frank Herbert’s Dune, it’s official: he is now the JJ Abrams of Smarty Pants Science Fiction. That’s because he also directed this year’s gorgeous (and heady) Arrival and is also helming the new Blade Runner sequel, Blade Runner 2049.

This news has the team here at Geek Girl Authority equal parts thrilled and terrified. Thrilled, because Villenueve has proven to be a brilliant and extremely thoughtful director, able to bring complex science fiction to the screen for a general audience, without sacrificing the nuance that makes it a joy for deeper geeks. The terror comes from the fact that two precious nerdly treasures have been put into the basket of a single French Canadian. Like, what if he chokes on poutine or something? He needs to be kept very, very secure… that’s all we’re sayin’. 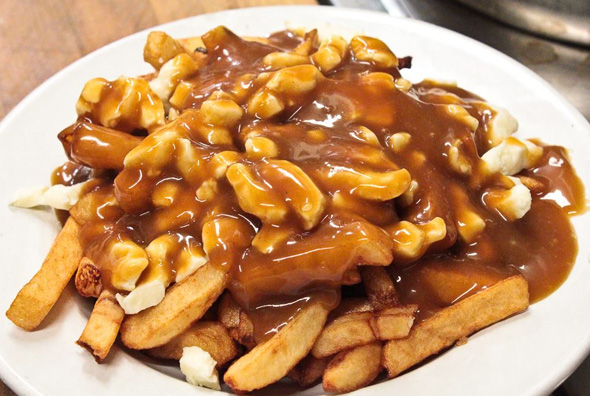 But there’s another reason to be scared… the Dune Curse. What’s this curse you say? Well, we just made it up, but it’s REAL (we swear)! Let us explain. Frank Herbert’s Dune has not been kind to those that have dared to adapt it for the big and small screens. The novels are seminal science fiction, in the Geek Pantheon with the work of Issac Asimov, Philip K. Dick and Robert Heinlein. But the Dune universe is a complicated mixture of world building, tricky intergalactic politics and messianic religion and its previous filmed incarnations have left many feeling that it is simply untranslatable. While both David Lynch’s 1984 version and the two mini-series produced for SyFy have their fans, they are generally thought of as being pretty imperfect. Both chose to alter the story from the novels in unfortunate ways and ended up feeling either corny or, frankly, dull. But maybe the time has come for this classic to finally get its motion picture due. Maybe Denis Villenueve is the Kwisatz Haderach! We’re certainly excited to find out!