Home » The Daily Bugle » Defenders of the Triforce, a Zelda Themed Escape Room, Coming to a City Near You

Defenders of the Triforce, a Zelda Themed Escape Room, Coming to a City Near You 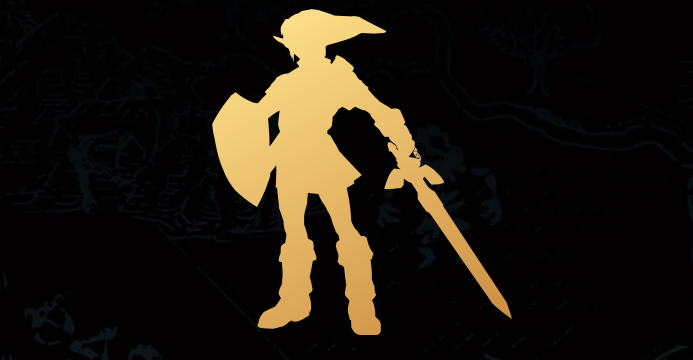 Nintendo surprised everyone today when they tweeted out an announcement, not for a new video game, but for a Legend of Zelda themed escape room.

Hosted by Real Escape Games, it is being described as not a traditional escape room (locked inside a room).  Instead it is a fully hosted, story-based escape event designed for puzzle fans and fans of the Zelda franchise.  Built for multiple teams of 6, each team will have their own work space when not exploring.  If you’re worried about finding 5 other people that will go solve a video game themed puzzle room, you can stop.  If there are fewer than 6 in your party you will be matched up with others in order to create a full team.

No Zelda game knowledge is requited but, after seeing my social media feeds explode today, I think it will be highly unlikely to have an entire group without at least one Zelda fanatic.  If that one or more Zelda fanatic has the desire to cosplay, do it up!  Costumes are welcome and encouraged with one caveat, no dangerous weapons, or costume pieces.  In other words, make sure you can move freely without endangering yourself or others.  Puzzle rooms are not the sort of place where you can walk delicately or stand in one place looking fabulous.  Searching and exploring, sometimes frantically, is involved.

Now’s your chance to experience the exploration & puzzle solving of #Zelda in one legendary real-life adventure. Get excited! #SCRAPZelda pic.twitter.com/RJ0j6NILgk