DEFENDERS Gets a Teaser and Release Date and More

After years of eager anticipation for the four-way crossover on Netflix of all their Marvel heroes, it appears we finally have a release date.

Netflix released the teaser this morning featuring the four heroes hurrying into an elevator together. Security footage captures the heroes as they tumble through the doors somewhere on the 45th floor of the Midland Circle Financial building. We see the heroes catch their breath, presumably following a fight, before Jessica Jones then turns to the camera and punches it out. Static.

You can watch it here.


There’s not really much that can be gleaned from this teaser. The 45th flood indicates they are up towards the executive offices most likely. The elevator is going down, presumably to the basement of Midland Circle where The Hand has that giant hole. We also see Luke Cage (Mike Colter) with bullet holes in his hoodie, so he’s most likely been in a firefight recently. Attorney Matt Murdock (Charlie Cox) doesn’t have his Daredevil suit; instead, he appears to have shown up for a meeting in a shirt and tie and then pulled a mask on when the fighting started.

That being said, there’s really not a lot to see in this.

The elevator teaser wasn’t the only thing released this morning as Netflix also released a new promotional site based on their fictional newspaper, the New York Bulletin. The site features an interview with Joy and Ward Meachum and some archived headlines that detail where our heroes were at the last time we saw them. Along with this, there’s also an advertisement for Colleen Wing’s dojo that leads you to a homepage that features a commercial for her dojo. From there, you can also access Ward Meachum’s Linkedin profile.

There’s not a lot of information to learn here that give us any clues or spoilers, but it’s fun to navigate the site and get lost in that world. 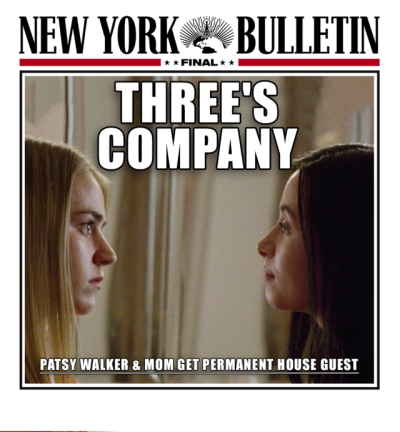 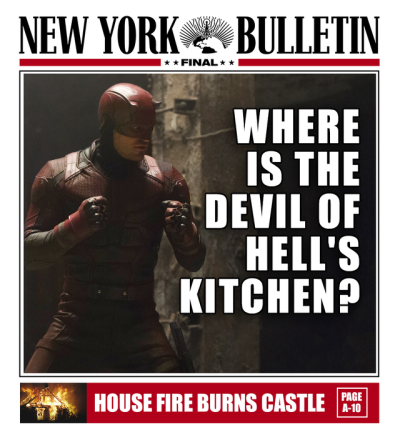 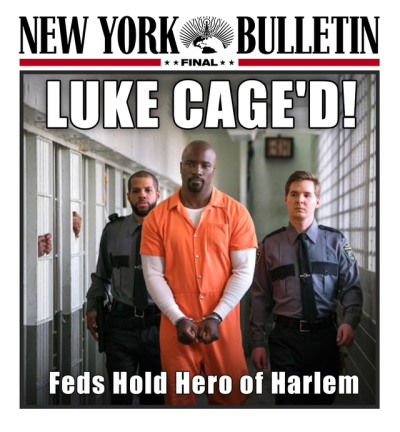 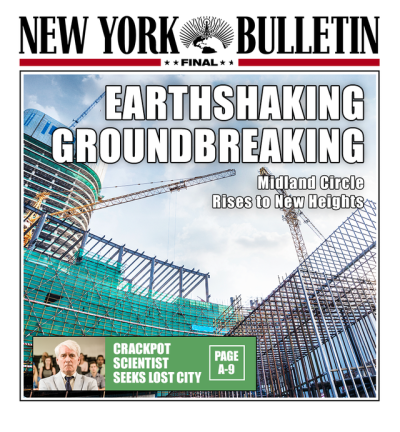 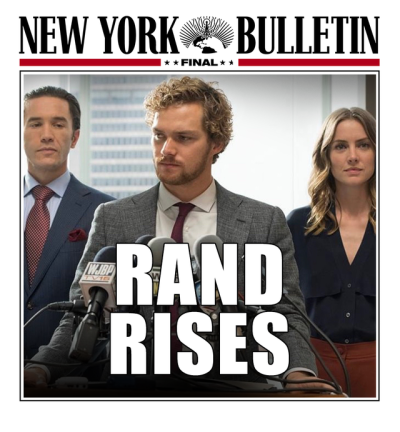