The Defenders Add Colleen Wing to Their Roster! 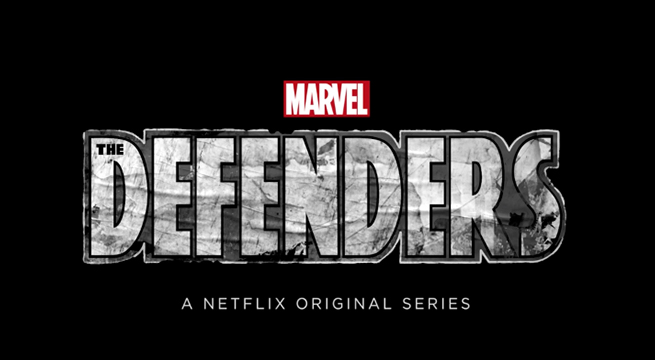 We’ve come to the conclusion that Netflix and Marvel, this week at least, are doing it right. They’ve made a couple announcements via The Defenders twitter page spelling out the secondary characters that will surround our four main heroes — Daredevil, Jessica Jones, Luke Cage and Iron Fist. Thus far we have quite the compliment of characters with Foggy Nelson (Elden Henson), Karen Page (Deborah Ann Woll), Jeri Hogarth (Carrie Ann Moss), Malcolm (Eka Darville), Misty Knight (Simone Missick), and nurse Claire Temple (Rosario Dawson) all previously announced for the series. 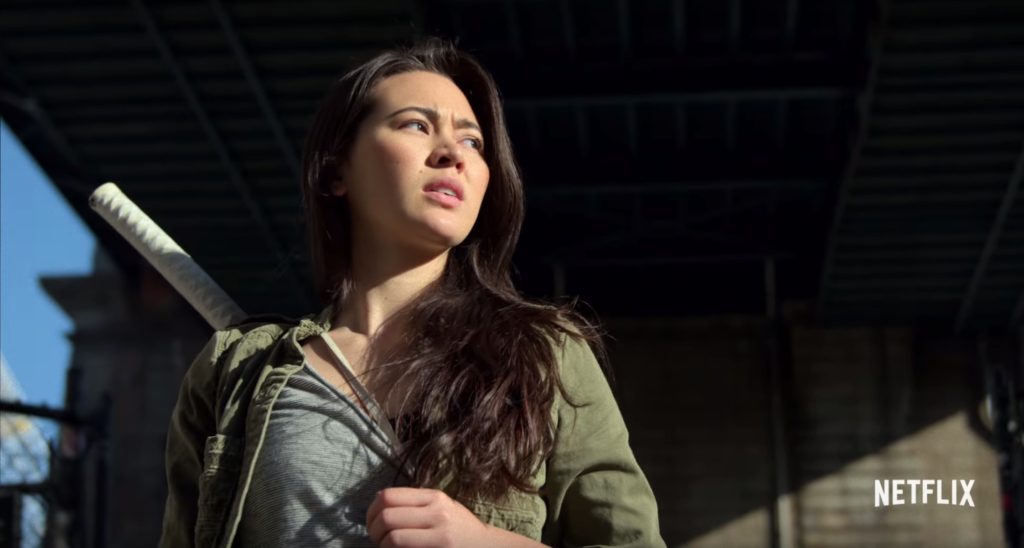 Well, today we have a brand new addition to announce to the team and it’s an exciting one — Colleen Wing, as played by Jessica Henwick. As with the others, the announcement was made via twitter, but since we haven’t really met Colleen Wing apart from a brief appearance in the Iron Fist trailer, the Twitter announcement included a video of Wing thrashing a dude in a cage fight.

At least that’s what it looks like to us.

The Defenders is currently filming for a 2017 release.