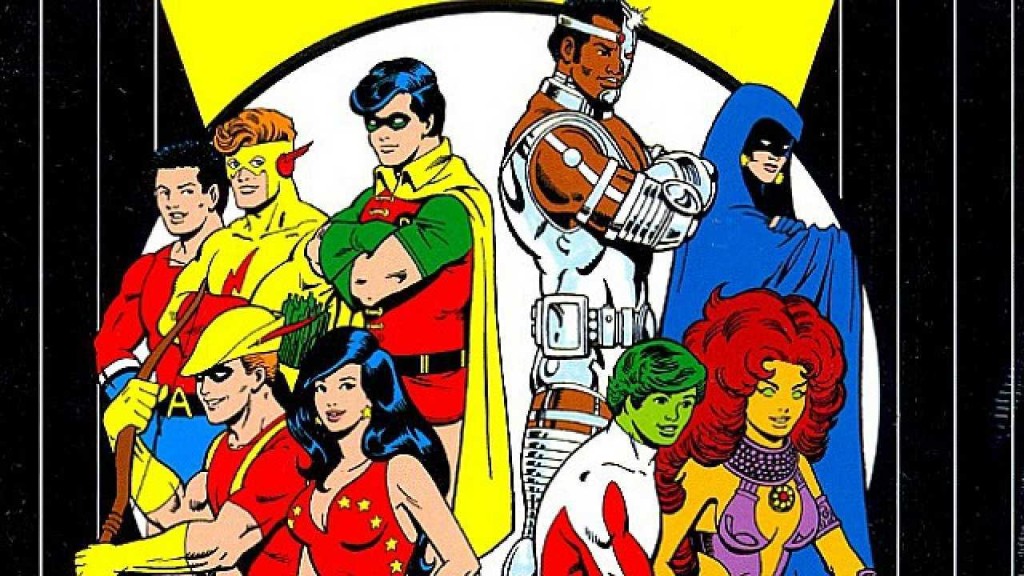 Remember back in 2014 when we had that gigantic boom in DC Comics related television? The Flash was in its first season on The CW. Gotham started up on Fox. We were getting rumors of Supergirl and Legends of Tomorrow, both of which we eventually got. However, one series rumored then did not make it out of the fray. On TNT, there was a series from Akiva Goldsman for one of DC Comic’s biggest teams — The Titans. Sadly, the studio went through some executive changes and the show was let go.

Well, good news to all of you who thought we’d never see a Titans series — we’re getting one after all! Though, maybe not in the capacity that you initially thought. The series won’t be on television nor will it be on the big screen; it’ll be on the super small screen of your digital devices. Warner Bros. is making a big jump to digital for a DC branded service that will debut in 2018, all this in an exclusive from Deadline. The series is being produced by Greg Berlanti along with Geoff Johns, Sarah Schechter and Warners TV. Akiva Goldsman, who initially created the series, is still on board as well.

Titans, according to Deadline, will follow “a group of young soon-to-be superheroes recruited from every corner of the DC Universe.” And who leads this group — none other than Dick Grayson, who “emerges from the shadows to become the leader of a fearless band of new heroes that includes Starfire, Raven and others.” 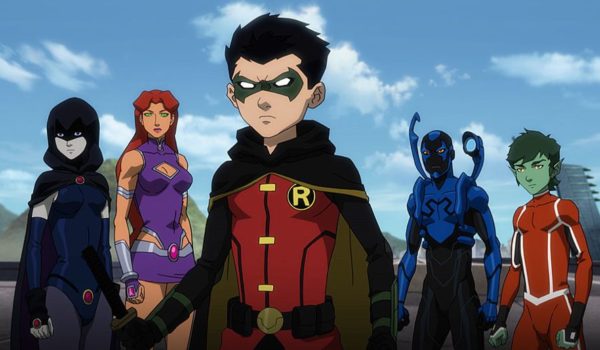 If you’re thinking that this has any relation to that original TNT pilot then you’d be correct. This project is one in the same. Once TNT let it go, WBTV and DC switched the series over to Berlanti and his production banner. He worked with Mr. Goldsman and Geoff Johns to create a new take on the series and the character so that it fit in this new digital platform.

And speaking of, just what is this new digital platform? According to Deadline, it’s been in the works for several months now and is expected to “offer more than a traditional OTT service” by giving users ” an immersive experience with fan interaction” that will also “encompass comics as well as TV series.”

Your guess is as good as ours with whatever all of that means. But, hey, TITANS ARE GO!