Home » Movies » David Harbour Up for Cable in DEADPOOL 2?

David Harbour Up for Cable in DEADPOOL 2? 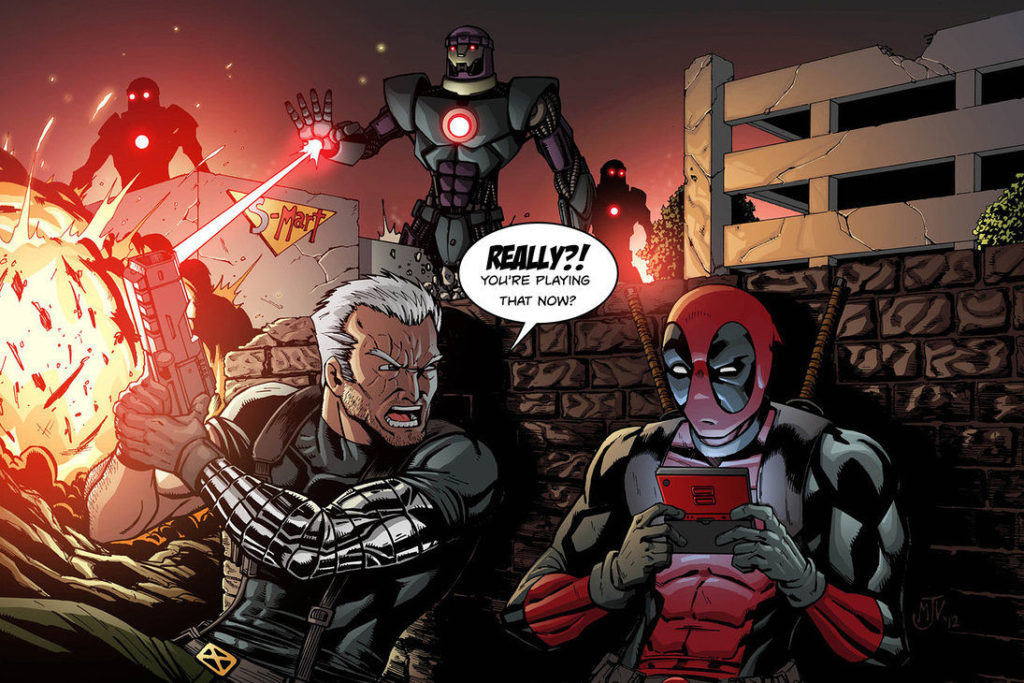 Think back to last year. Remember that one TV series on Netflix you’d never really heard of and it snuck under the radar and straight into the hearts every person alive — Stranger Things?

Of course you do — because it’s one of the greatest series of all time. Now, think back to when the Sheriff, Jim Hopper, came onto the scene and you thought to yourself — “That actor is great. Who is this guy? I’ve never seen him before.” 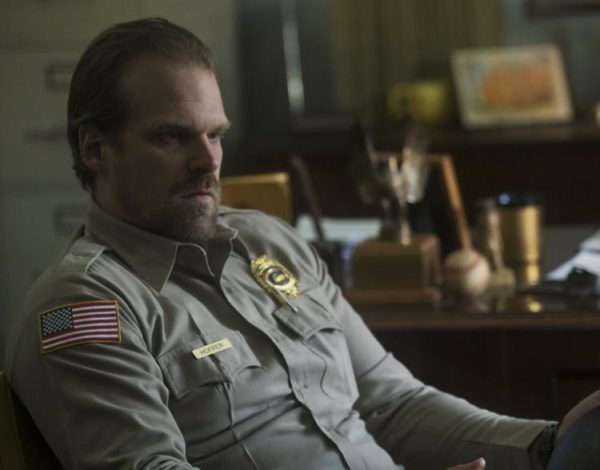 That actor’s name is David Harbour and now, thanks to The Wrap, he is now rumored to be in the running to play one of the most sought-after and highly anticipated superhero roles of the next few years — Cable. The character was teased in Deadpool and will have a large role in the Deadpool sequel, which is scheduled to start shooting later this year for a 2018 release.

None of this has been confirmed by Fox Studios, but both The Wrap and Collider have confirmed this to be the case. And, speaking of Collider, they also include in their report that General Zod actor Michael Shannon was also tested for the role, though scheduling didn’t allow him to take it.

We should mention that both sites caution too much enthusiasm here as he does not have the job just yet. As Collider said, Harbour has “screen tested with Reynolds and is definitely one of the actors under consideration for the role.” 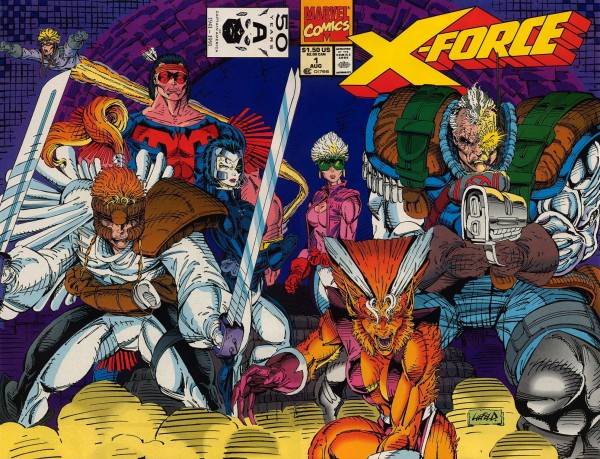 Should he get the role, he’d join Ryan Reynolds in the Deadpool sequel and then presumably take on the role of leading X-Force in the film currently being written by Smokin’ Aces and The Grey writer/director, Joe Carnahan.