DAREDEVIL Date Announcement and Poster Reveal a Change in Season 3 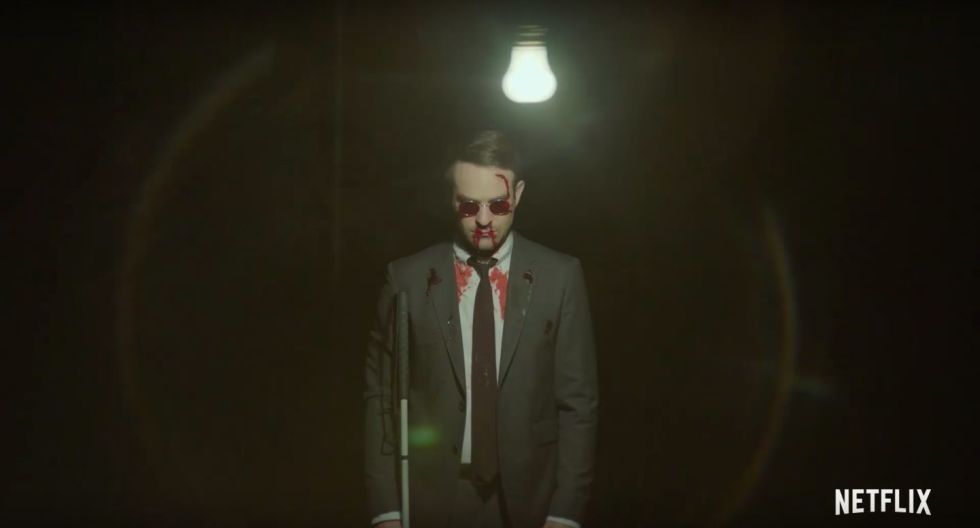 Matt Murdock (Charlie Cox) has been through a lot. And, he’s about to experience a lot more, but he’s different now. At least it seems that way, after the reveal of the new Daredevil teaser and poster on Thursday.

The date announcement teaser for season three consists of a bloodied Murdock standing very still in the darkness, with his voice over explaining to the world what it takes to get rid of evil. There are flashes of fighting, action, a tuxedo (Kingpin?), but nothing of narrative consequence. This teaser is all tone, and boy is there tone.

Murdock has changed. Last we saw him, he was miraculously alive after a building fell on him because he chose love. But, he’s rising from the rubble a different Daredevil. He’s not resisting the darkness in him anymore. He is the darkness.

In the first teaser for season three, released last week, Murdock confesses, “I’d rather die as the devil than live as Matt Murdock.” In this teaser, he says the only way to get rid of evil, “to finish it for good… let the devil out.” And, he says it with a sinister smile on his face. All of this supports the rumors that season three will follow, in some way, the narrative of the Born Again storyline in the comics. He’s coming for you, bad guys. And, Matt has gone bye bye.

The change in Matt is supported by the poster. What a poster! It reads “Do not fear the dark. Become it.” And, you see the back of Murdock, looking crucified in front of the city he must protect. The implication is that he will rise again, and it’s not going to be pretty. 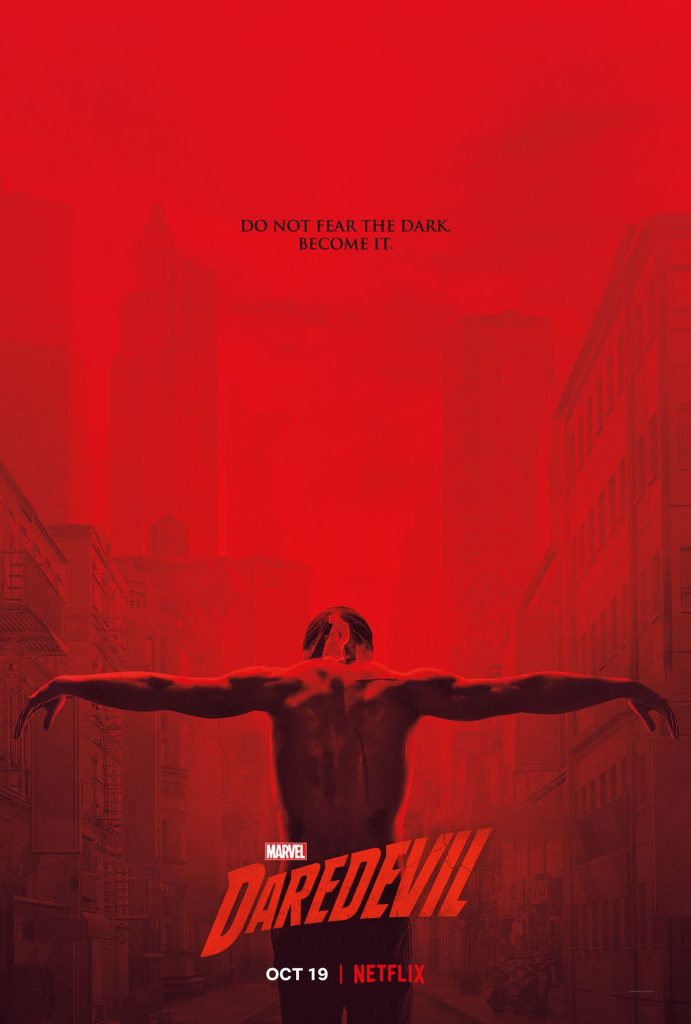 We’re excited for season three! What do you think?

It's getting close! The Comic-Con At Home virtual event is just around the corner. Check out the panel schedule for Wednesday, July 22.
https://www.geekgirlauthority.com/sdcc-comic-con-at-home-announces-wednesday-panels/

A miracle happens when Westley is revived to assist Inigo in his revenge scheme, as Buttercup and Humperdinck prepare to marry on #ThePrincessBride home movie edition.
https://www.geekgirlauthority.com/the-princess-bride-recap-chapter-9-have-fun-storming-the-castle/