Earlier this week, the Hollywood Reporter detailed that Guy Ritchie found himself struggling with casting his upcoming, live-action remake of the animated Disney classic, Aladdin. The article reports the process of finding actors who could not only tackle the acting, but also the singing and dancing, proved very difficult. However, in today’s live-action film panel at the D23 Expo, Deadline reports that the casting difficulties were short lived.

The much anticipated casting choices are below: 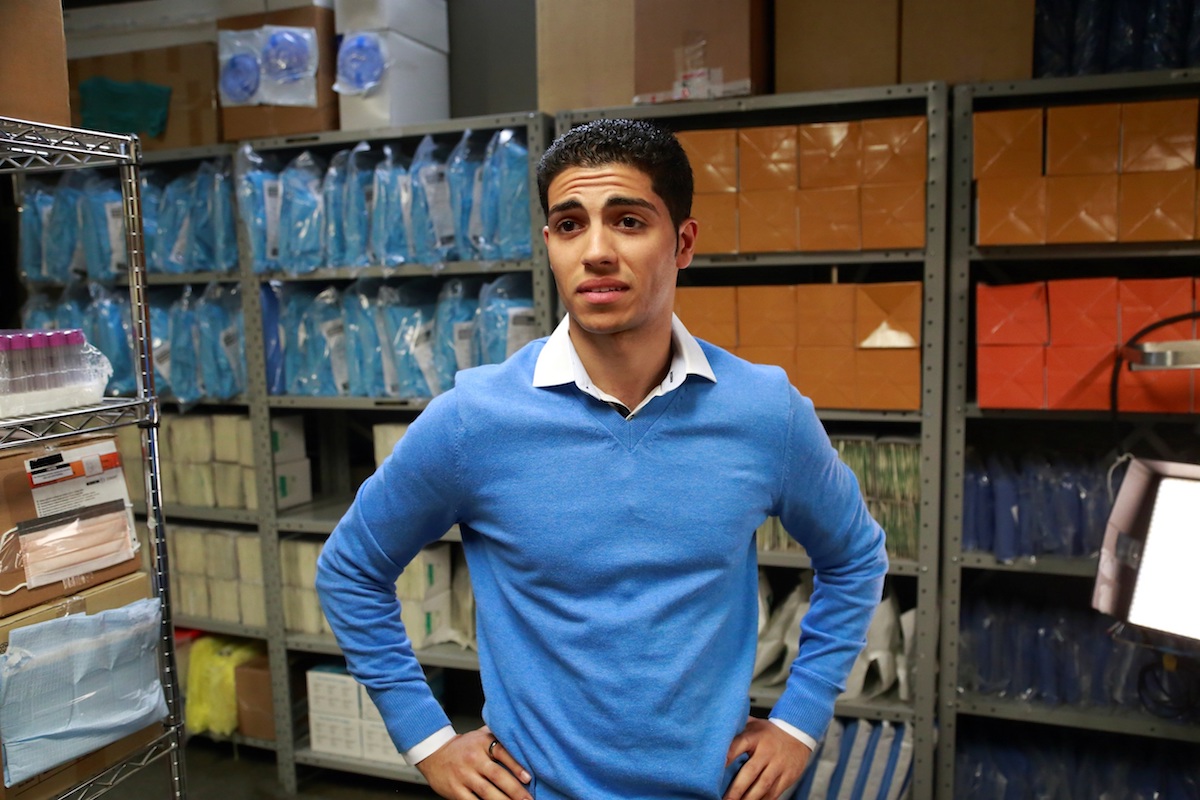 While names like Riz Ahmed and Dev Patel were being thrown around for the lead role of Aladdin, the studio went with relative newcomer Mena Massoud. Massoud’s filmography contains handful of credits. The actor appears most frequently on television, primarily featuring in Canadian productions. Massoud steps into the character voiced in the previous film by actor Scott Weinger (with singing by Brad Kane). 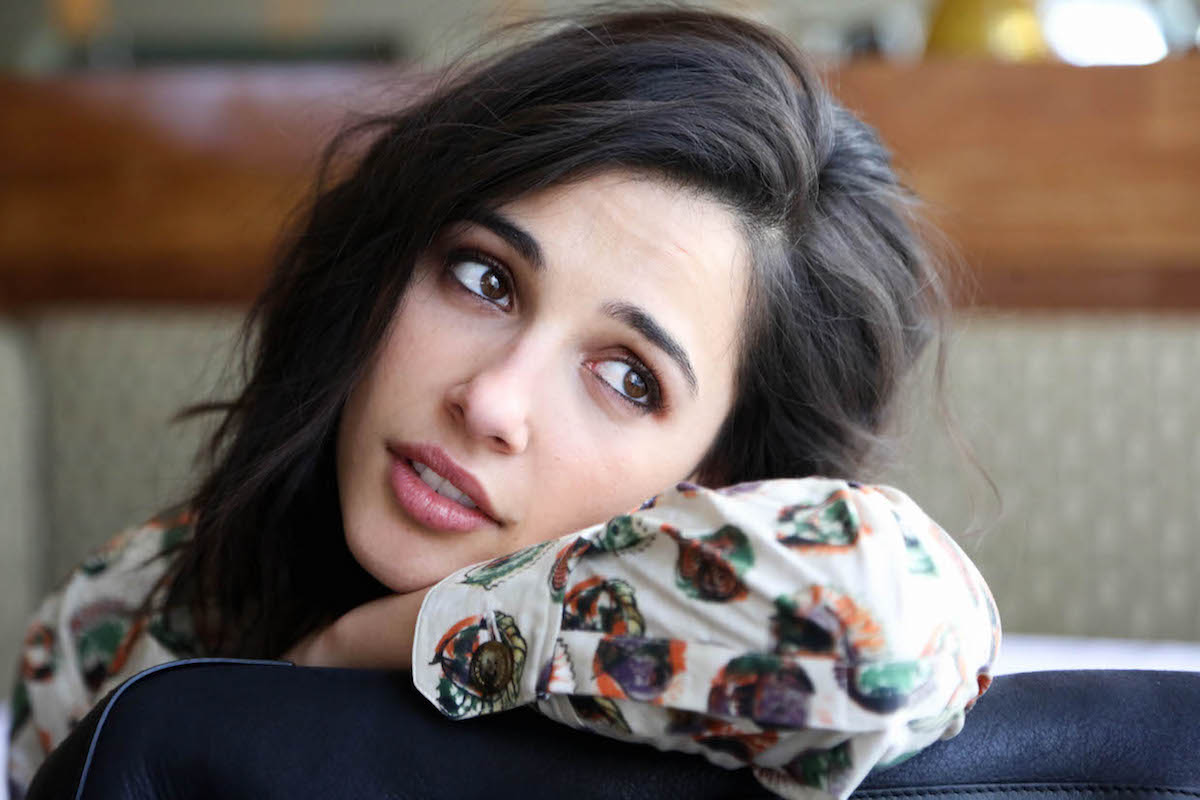 Meanwhile, the actress taking on the iconic role of Princess Jasmine may look familiar to some. British actress Naomi Scott most recently appeared on movie screens as Kimberly in 2017’s remake of Power Rangers. Prior to this, Scott appeared in Fox’s short-lived, 2011 sci-fi series Terra Nova.  Scott steps into the role of the popular Disney Princess voiced by Linda Larkin (with singing by Lea Salonga). 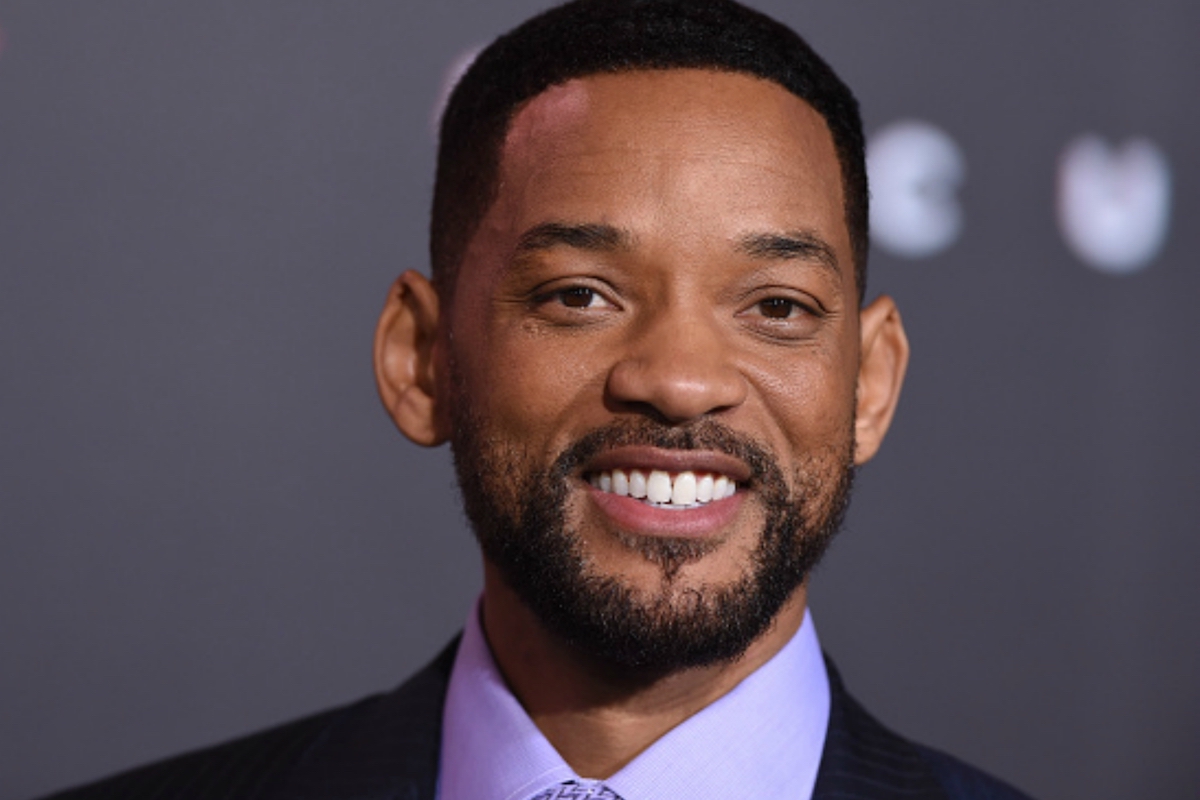 Finally, in what turned out to be one of the worst kept secrets in Hollywood, Will Smith joins the cast as the Genie. Most recently, Smith graced movie screens as Deadshot in Suicide Squad. Smith will have large shoes to fill as he steps into the role made famous by Robin Williams.

Related: Will Smith Could Be Playing Genie in the Live Action ALADDIN.

With the critical and financial success of  Beauty and the Beast earlier this year, Aladdin will be closely watched.  There will be more updates to come as Aladdin eventually goes into production. How do you feel about the casting decisions? Shout out your thoughts in the comments. The untitled Aladdin film currently has no release date.