The CW’s line up of DC related series is very impressive this season. We’ve got four shows featuring a plethora of heroes but none of them come close to the line up featured in the network’s Thursday night series, Legends of Tomorrow. They’ve already cast a wide array of heroes with The Atom, White Canary, and Firestorm, but now they’ve also added the Justice Society of America! Hourman (Patrick J. Adams) appeared in the finale for last season, heralding the arrival of the JSA, but since then we’ve added Nick Zano as Citizen Steel, Maisie Richardson-Sellers as Vixen and just today, thanks to IGN, we’ve learned that CW added Sarah Grey as Stargirl in a recurring role throughout the entire season. 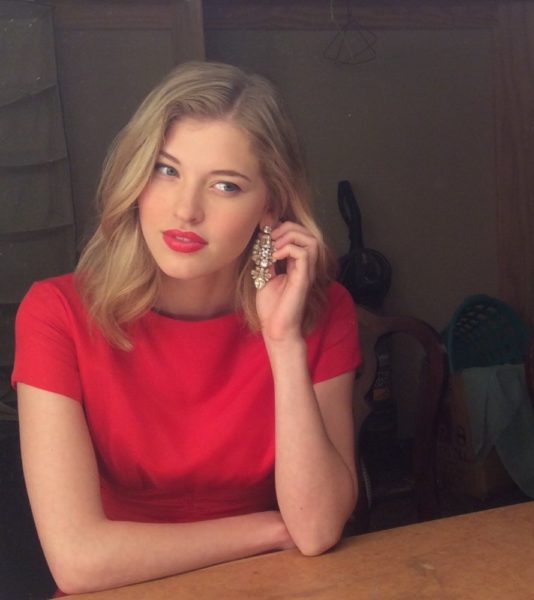 Who is Stargirl? Her real name is Courtney Whitmore and she has a cosmic staff that allows her to fly and shoot energy bolts. She is typically portrayed as a total ingenue — very innocent of the world and convinced that being a superhero is the greatest thing you can aspire to be. She is very often taken to dark places that challenge this innocence, but she is a bright spark of positivity that is hard to quell. 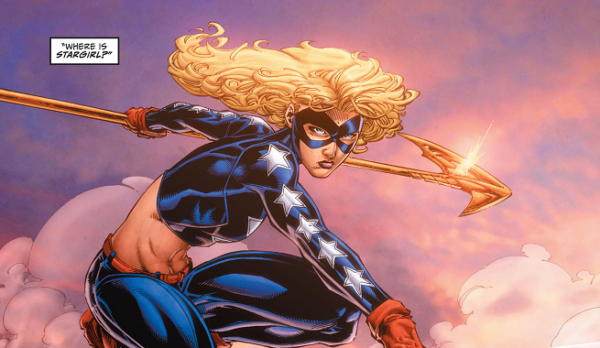 We are still waiting on casting announcements for Dr. Mid-Nite and Obsidian, the only remaining JSA members the CW has mentioned.

As if playing a superhero on TV wasn’t enough, you will soon be able to see Sarah Grey in the new Power Rangers movie!

Daniel Kaluuya to Star in Netflix Adaptation of THE UPPER WORLD