There’s no doubt that the CW is killin’ it with the DC Arrowverse shows.  The 2016 crossover event introduced all of our DC superheroes to each other and opened up the door for more crossovers to come.  October cannot get here quick enough!

The CW released the “Save the Day” promo for the upcoming seasons of Supergirl, The Flash, Legends of Tomorrow and Arrow.  All shows premiere the first week of October and fans are already talking about the big four show crossover coming in November.

That doesn’t mean that our superheroes can’t team up before the big event.  As a matter of fact, it looks like Team Flash and Team Legends will be get the opportunity to work together sooner than later. And don’t forget, Felicity Smoak (Emily Bett Rickards) will make an appearance on The Flash for a “Girls Night Out.” 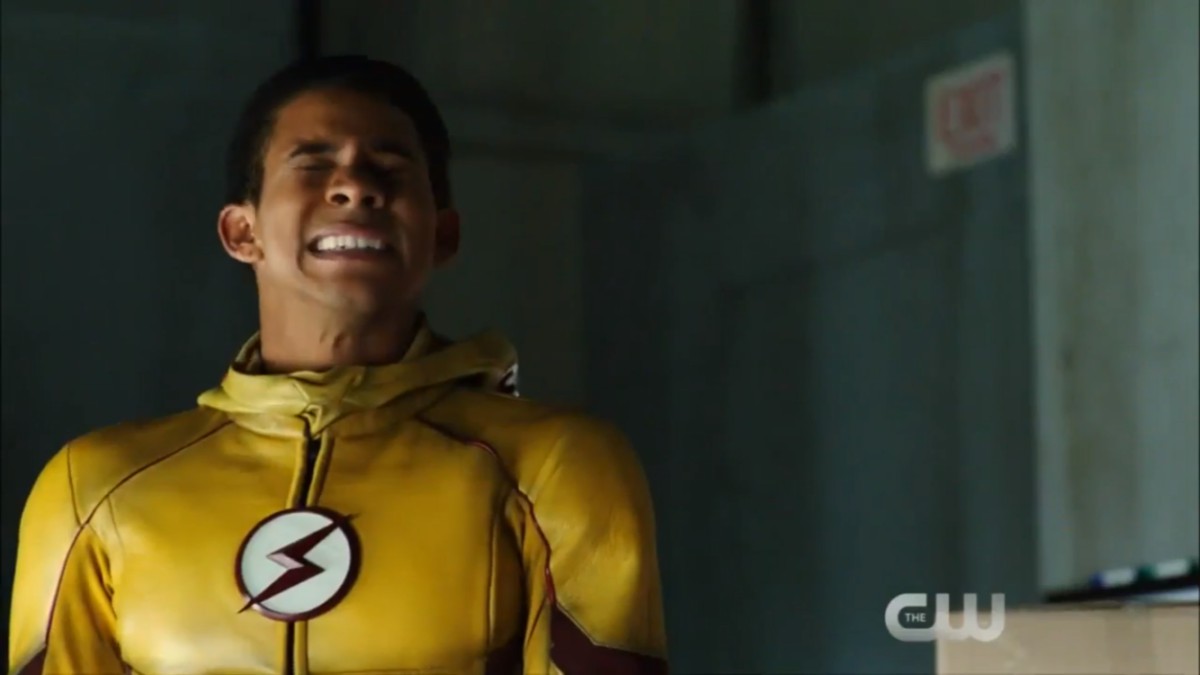 The Save the Day promo features scenes from the four shows.  The scene that is making the most buzz is Nate Heywood’s (Nick Zano) frustration with Wally West (Keiynan Lonsdale) for not leaving him any bad guys to beat up.

No major details have been released about that scene.  Which leads fans to wonder, kind of ordeal would Team Flash need help from the Legends?

Team Legends messed up their timeline.  Team Flash just fixed theirs.  And this crossover is supposed to happen early in the season.  Hmmmm…

Other scenes include an interrupted date night between Sanvers, Alex (Chyler Leigh) and Maggie (Florina Lima) on Supergirl. Alex telling Maggie that she will only go on dates wearing tactical gear.

Lots of Supergirl (Melissa Beniost) and Sara Lance (Caity Lotz) fights. Ray Palmer (Brandon Routh) gets in on the action on Legends of Tomorrow.

Oliver Queen (Stephen Amnell) as Arrow giving orders.  And Mr. Fantastic Curtis Holt (Echo Kellum) gets to blow something up!

Winn Schott (Jeremy Jordan) and Cisco Ramon (Carlos Valdes) saying a couple of the best and cheesiest lines. They always get the fun stuff.

And Barry Allen/The Flash (Grant Gustin) revealing himself to someone…I’m pretty sure that’s Iris (Candace Patton). Something tells me that may be a dream sequence, considering that the are in a field somewhere. 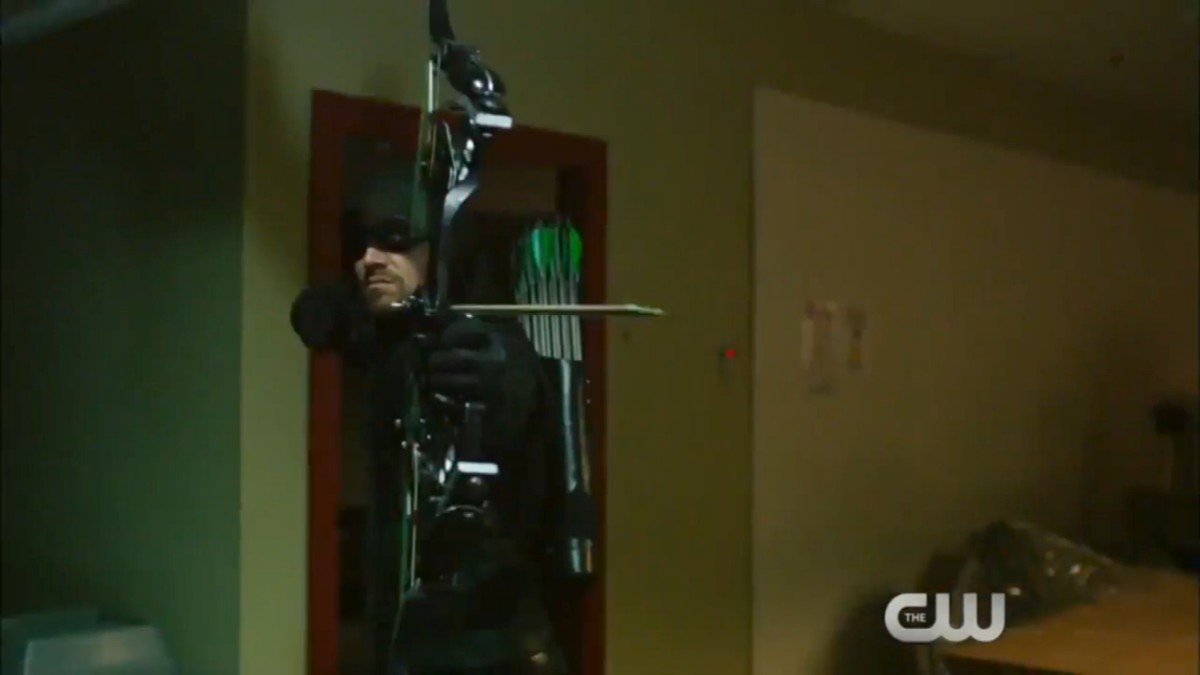 I, for one, am excited about all of the shows. Any mini crossover that the writers happen to throw in is just fine with me.

Supergirl premieres Monday October 9. The Flash and Legends of Tomorrow air Tuesday October 10. And Arrow returns to the CW on Thursday, October 12.

Watch the promo below. Stick with Geek Girl Authority for the latest Arrowverse news!