Home » Movies » CSCC 2017: The Stars of the 80s Panel Examines Nostalgia, and the Movie Industry Today

CSCC 2017: The Stars of the 80s Panel Examines Nostalgia, and the Movie Industry Today

Colorado Springs Comic Con is a small, but fast growing show. While the mountain region is already crowded with great conventions (Denver, Phoenix and Salt Lake City Comic Cons); Colorado Springs is quickly finding their footing among the big boys. As the show entered its second day, a panel entitled: “The Stars of the 80s Are Still Shining” stood out as a real highlight.

The Nostalgia Critic (Doug Walker) moderated the panel made up of performers Adrienne Barbeau, Zach Galligan and Robert Romanus. The hour long panel proved to be a wide-ranging discussion and Q&A which tackled subjects like: the 1980s, celebrity and the state of the entertainment industry today. 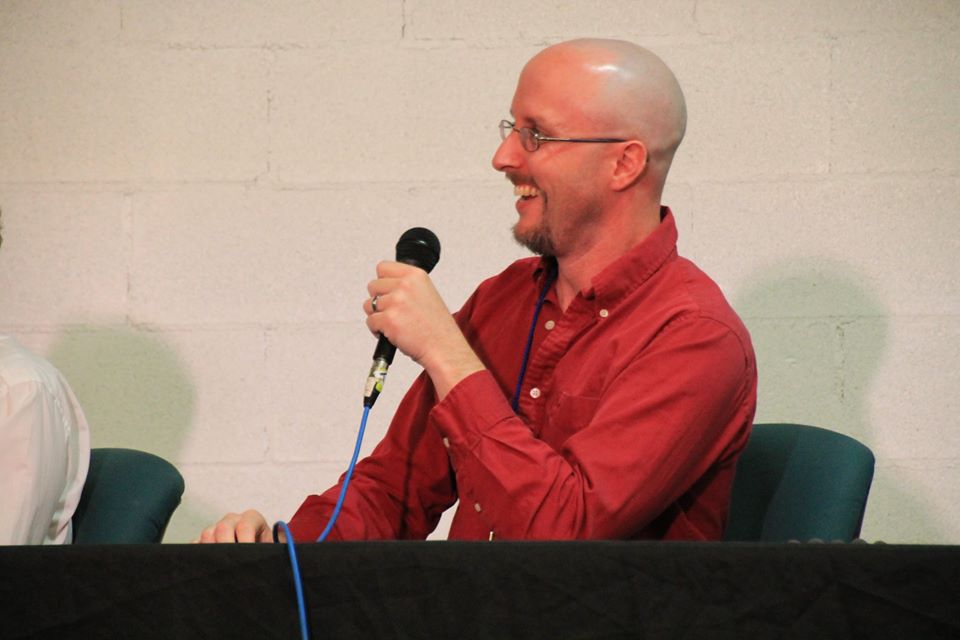 Walker, an established YouTube film reviewer, showed depth and skill as the moderator. In a few instances, he skillfully steered the conversation away from his own work, and kept the spotlight fully on the guests in attendance. His expertise in 1980s cinema propelled the conversation forward. As such, the panel addressed a number of interesting topics during the short runtime.

A particularly interesting moment in the conversation came when an attendee referred a question to the guests about Hollywood’s current fondness for remaking films from 1980s and 1990s.

Zach Galligan: The accountants took control of the business… everything becomes a financial decision. They become risk averse, and unwilling to take chances… putting out films like Home Depot puts out lightbulbs.

Barbeau: They (the executives) don’t have the creative talent…

Galligan: They think they do… (in the 1980s) the filmmakers were unchained and could go out and take risks… now everyone wants a grand slam. Why is the box office down 70 percent?

Later, Galligan referenced rumors that an updated version of Gremlins is currently in the works. The story comes from a SlashFilm article released in August 2017. The story quotes recent statements from Gremlins writer Chris Columbus about his work and hopes for Gremlins 3 . During the panel, Galligan confirmed that Columbus recently completed the script for a sequel to the classic franchise. However, the movie’s next step is the incredibly murky development process. Hopefully, this isn’t the last we hear of this. 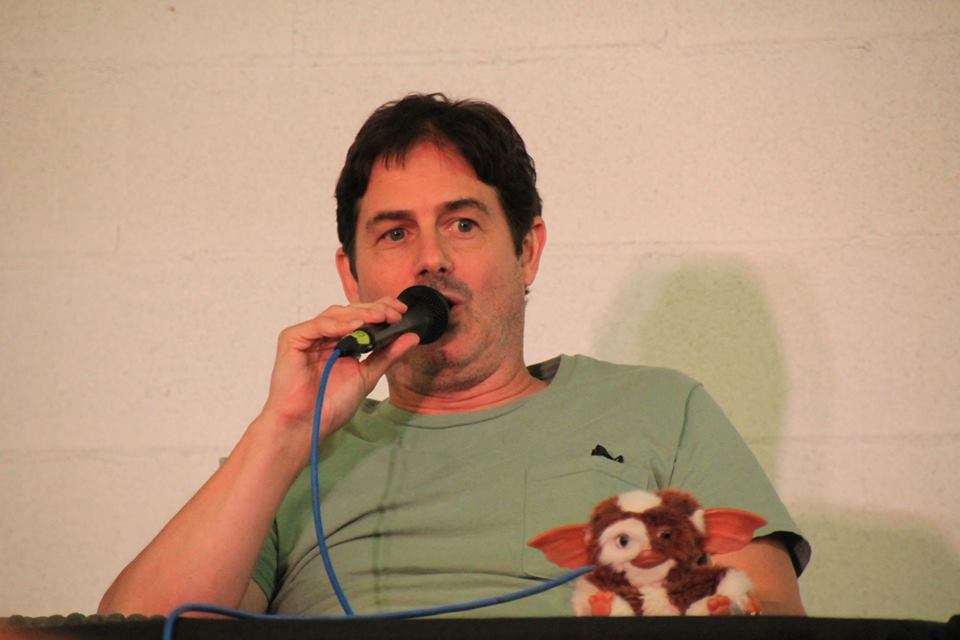 As expected, nostalgia emerged as a common theme during the panel. The guests each reflected fondly on their previous roles, and on the work going on around them during the 1970s and 1980s. When asked what roles they would have liked to play, the panel responded:

Galligan: I wanted Malcom McDowell’s role in A Clockwork Orange… it’s really a full circle role. The role that got away… Platoon. Platoon got away.

Robert Romanus: Johnny Cade in The Outsiders… Ralph Macchio has taken quite a few roles from me. 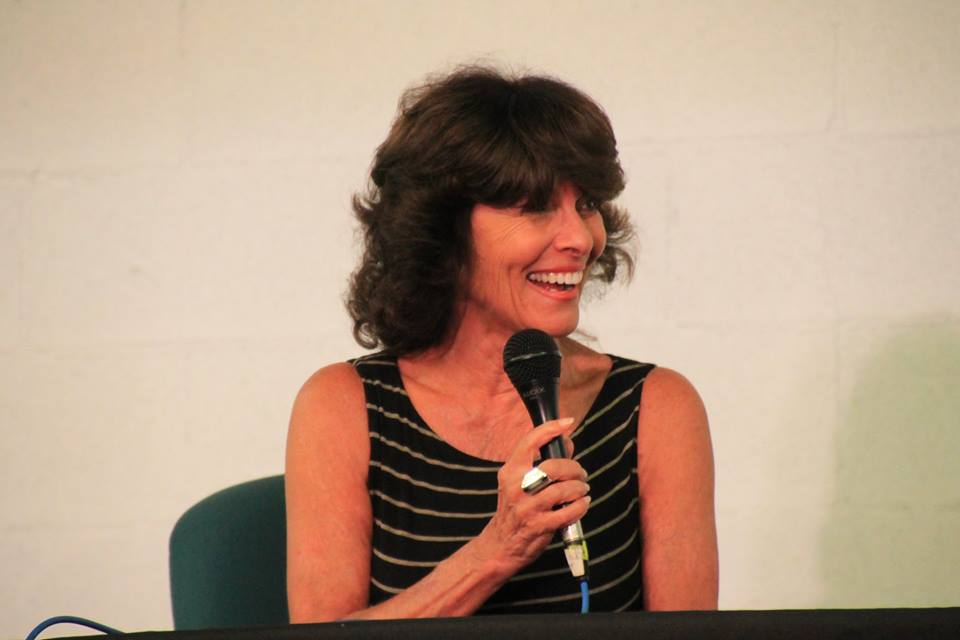 The panel provided a number of moments during which the participants reflected on their careers. A open and charismatic group, they reflected on both the peaks and the low points with refreshing clarity. Perhaps the most surprising to the crowd of on-lookers was that Adrianne Barbeau (known to younger audiences as Catwoman in Batman: The Animated Series) hasn’t watched a single episode of the popular show, “I’m a major disappointment to this entire audience. I’ve never watched (it). I tend to watch British mystery series’…”.  Later, Galligan admitted that he did not have his drivers license during the filming of Gremlins. Furthermore, he couldn’t drive a stick shift. To make matters even worse for the star, he hated his hair during the filming of the movie. “I never liked my hair… it was too giant and bushy…”. 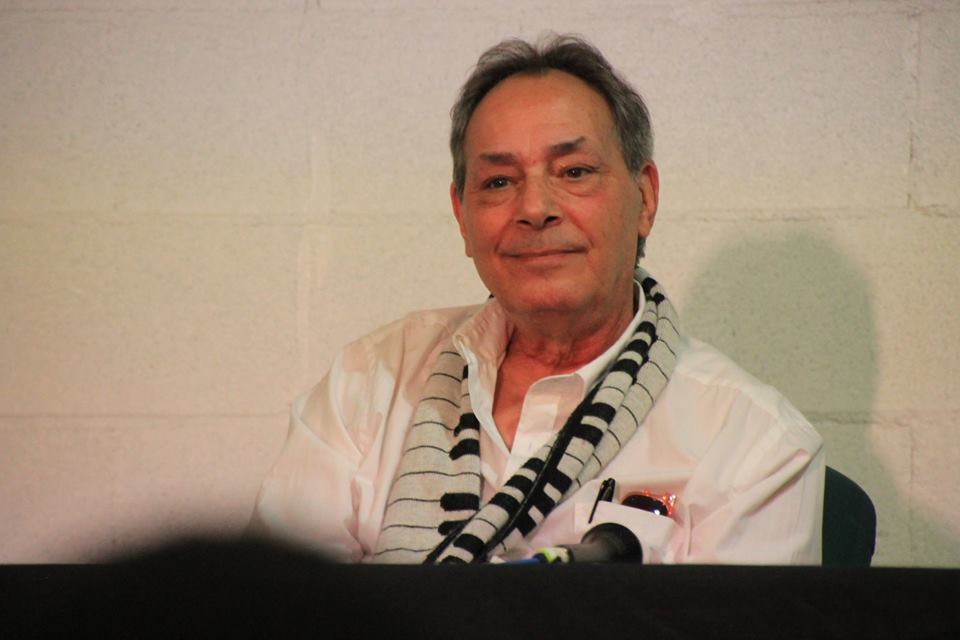