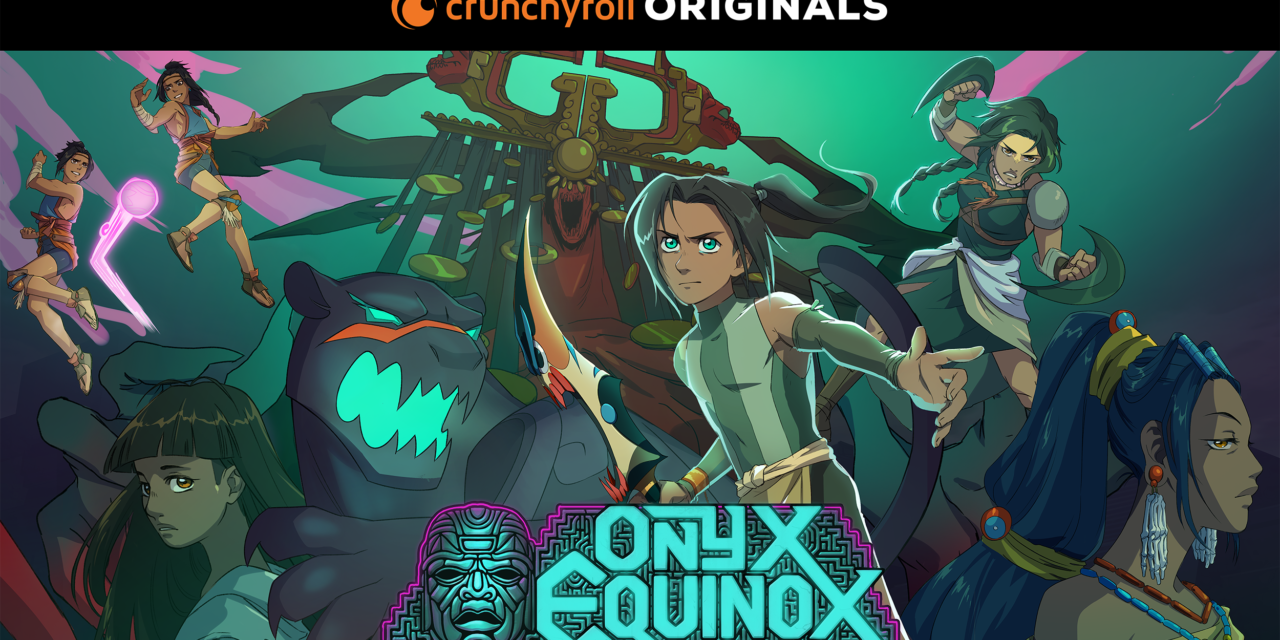 Crunchyroll yesterday released the trailer for Onyx Equinox. This continues Crunchyroll’s Originals lineup branching out into international production following its recent South Korean adaptations (Tower of God and  The God of High School). The Latinx cartoon is being helmed by showrunner Sofia Alexander and comes from CR’s own Crunchyroll Productions Studio.

Onyx Equinox draws heavily on Aztec mythology. It stars a boy named Izel, chosen by the gods to become a champion of humanity in spite of his own apathy.

The trailer looks promising. In it, we see many of the story’s potential plot beats laid out. Izel’s potential foes: gloopy turquoise monsters, smoke demons, etc. A pit of green glowing light that seems to herald his transformation into humanity’s champion. And, of course, an adorable axolotl. (What series set in Mexico would be complete without that?)

The show’s art style has a distinctly Man of Action / Avatar: The Last Airbender-inspired feel, which is unique, and sets it apart from many of its peers, which have stuck more closely to the anime template Crunchyroll are known for. Onyx Equinox is set to premiere this summer, though we’re still waiting on a more specific date. It certainly seems like it’ll be another strong entry in the growing CR Originals catalog.

An Aztec boy is saved from death by the gods and forced to act as “humanity’s champion” and prove humanity’s potential.

find me here
Jane Auman
Jane-Michelle Auman is GGA's resident anime fan, she's committed to providing unique insight on anime from a trans perspective. Jane has been a fan of anime since high school, her favorite series of all time is "Serial Experiments Lain".

find me here
Latest posts by Jane Auman (see all) 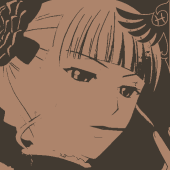 Jane-Michelle Auman is GGA's resident anime fan, she's committed to providing unique insight on anime from a trans perspective. Jane has been a fan of anime since high school, her favorite series of all time is "Serial Experiments Lain".