Remember that movie Creed that came out last year? Remember how incredible it was and how all of the actors were amazing in it? 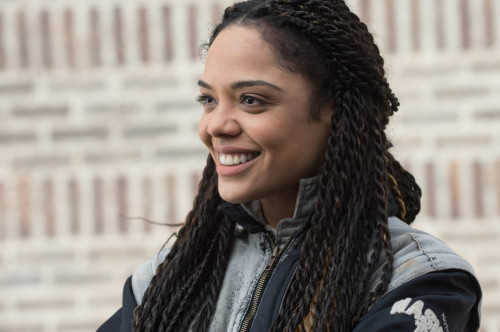 Well one of those actors, Tessa Thompson, who played Creed’s girlfriend, has just entered the MCU in a mystery role. According to Deadline, she will be in Thor: Ragnarok, which is expected to start filming at the end of July this year.

Who is she? All we know about her is that she’s “Chris Hemsworth’s love interest.” This is interesting as this means either Jane Foster (Natalie Portman) now has some competition or that maybe she is no longer in the picture.

But, even more fascinating than that is, according to Deadline’s sources, “the character Thompson will play will be a kind of superhero and will appear in other Marvel films as well.” 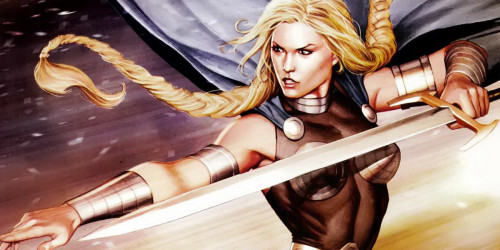 We heard rumors not too long ago that Valkyrie could make an appearance in Thor: Ragnarok, is it possible that’s who Thompson is playing?